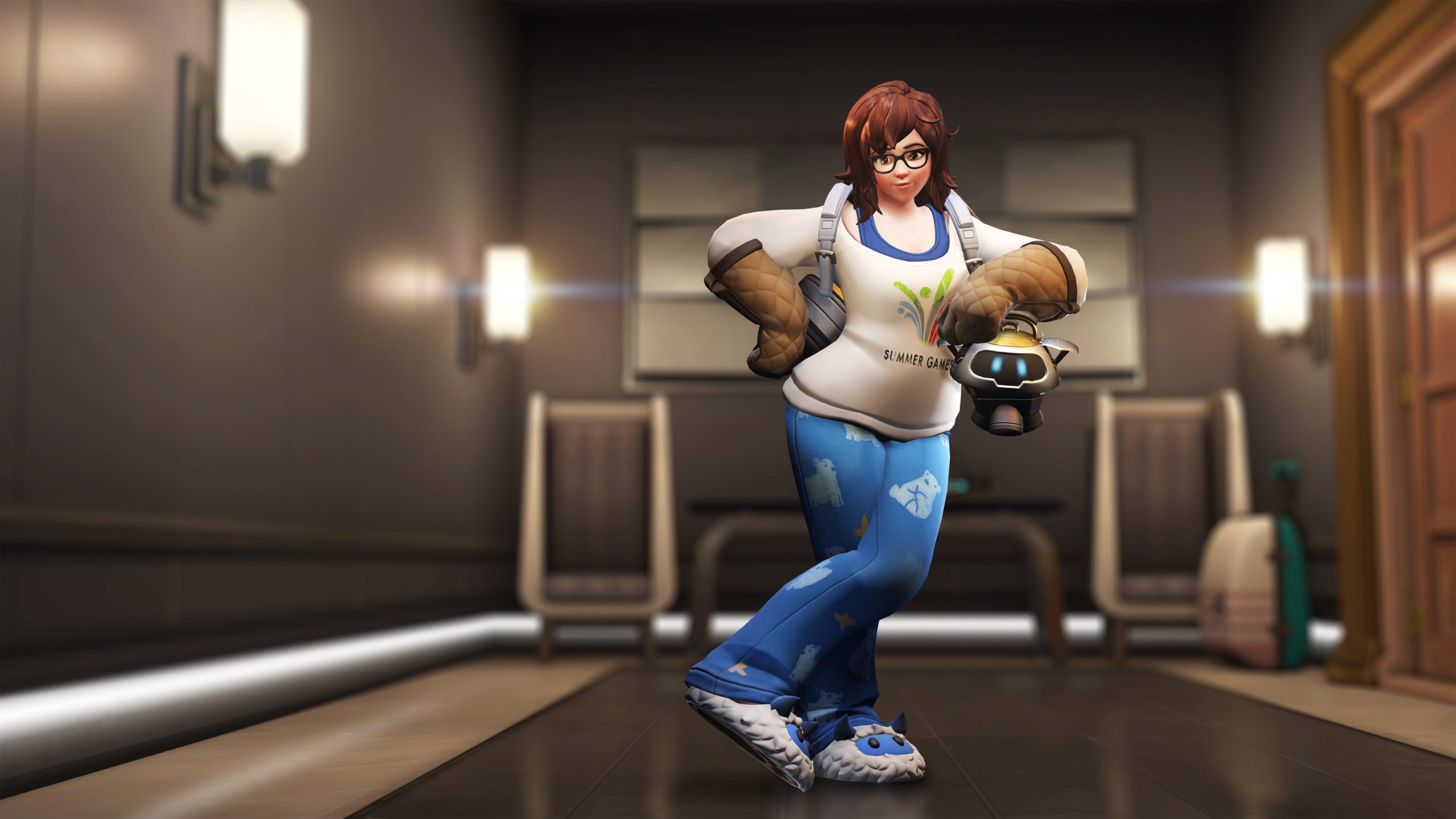 It seems that one of Overwatch 2’s themes is removing heroes temporarily to identify and fix gameplay bugs. Shortly after the game’s launch in early October, both Bastion and Torbjörn were removed to fix bugs involving their abilities. While the development team at Blizzard Entertainment left Torbjörn available in Quick Play, Bastion was removed from all modes as well as the Hero Gallery for the duration of his maintenance. Both heroes returned to the live game 15 days after their removal.

Now, it appears Mei is next on the chopping block. On Halloween, Blizzard announced that it was temporarily removing the ice-using hero from all modes. Like Bastion and Torbjörn, Mei has always been something of a contentious hero thanks to her strong crowd control abilities and a playstyle that can be frustrating to work against.

So, why was Mei removed from Overwatch 2 and when will she be back?

Mei was removed due to a bug affecting her Ice Wall ability, according to a tweet from Blizzard’s official customer service account. Ice Wall allows Mei to place a wall of ice at a given location that blocks enemy movement and fire. If placed right underneath Mei, it lifts her and anyone around her up as it constructs itself. It appears as though this is the crux of the bug: using Ice Wall, players can supposedly reach “unintended locations,” which Blizzard wants to prevent.

At time of writing, Mei has been removed from all game modes in Overwatch 2, including Quick Play and Competitive. She also can’t be accessed through the Hero Gallery, which is similar to what happened to Bastion during his time in “the workshop.” In the tweet, Blizzard provided an estimated return date for Mei: Nov. 15, which aligned with the game’s next major balance patch.

In an update shared on Nov. 15, shortly before the balance patch was supposed to be released and Mei was going to return to the game, Blizzard community manager Craig revealed on the game’s forums that the update has been delayed indefinitely. Among the delayed aspects were the bug fixes to Ice Wall, meaning Mei won’t be added back on Nov. 15 as the development team planned. Craig noted that there was a “critical issue” that had to be addressed ahead of the patch’s launch but did not provide a timeline on when the patch—and Mei—will actually go live.

At time of writing, it’s unclear when Mei will return to the live game. She will most likely arrive whenever the patch arrives, but that date is also unknown. Whether you’re a Mei main, a player who wants to try her out for the first time, or somewhere in between, you’ll have to wait a little while longer before she can once again be found in Overwatch 2.