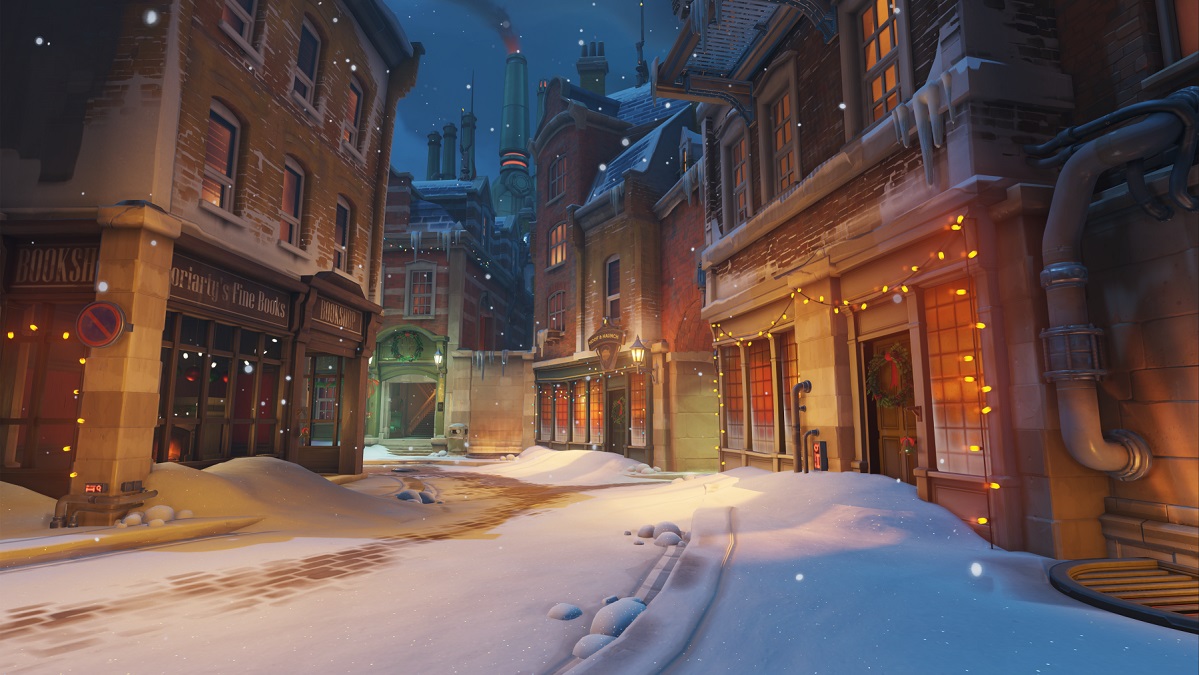 Overwatch’s annual Winter Wonderland is scheduled to go live on Dec. 15. Players were expecting the event to kick-off with the Dec. 10 patch, but the event will last for more than enough days to make up for the lost time.

The Overwatch 2020 Winter Wonderland trailer suggests that Ecopoint: Antarctica will be the heart of the upcoming holiday season in the game. Mei’s Snowball Offensive and Yeti Hunter are likely to make their returns as well, like the previous years.

Alongside festive decorations and Arcade modes, loads of Winter-themed skins and weekly quests are expected to be the event’s core parts. It wouldn’t be an Overwatch event without familiar faces making a comeback, however, and players should also have access to skins released in prior Winter Wonderland events, turning the occasion into an opportunity for collectors.

When will the 2020 Overwatch Winter Wonderland event end?

The event’s coins and loot boxes will only be available until Jan. 5, so make sure to spend them on cosmetics that you’d like to have before the winter-themed shop of Overwatch closes its doors for another year.

Considering the event won’t end as soon as 2021 stars, it may also be a decent idea to start guessing who’ll be the first person in your Overwatch squad to joke about the Winter Wonderland event lasting more than a year. You can let them know how you feel about their sense of humor the next time you’re playing Mercy, and they desperately need a Resurrection.