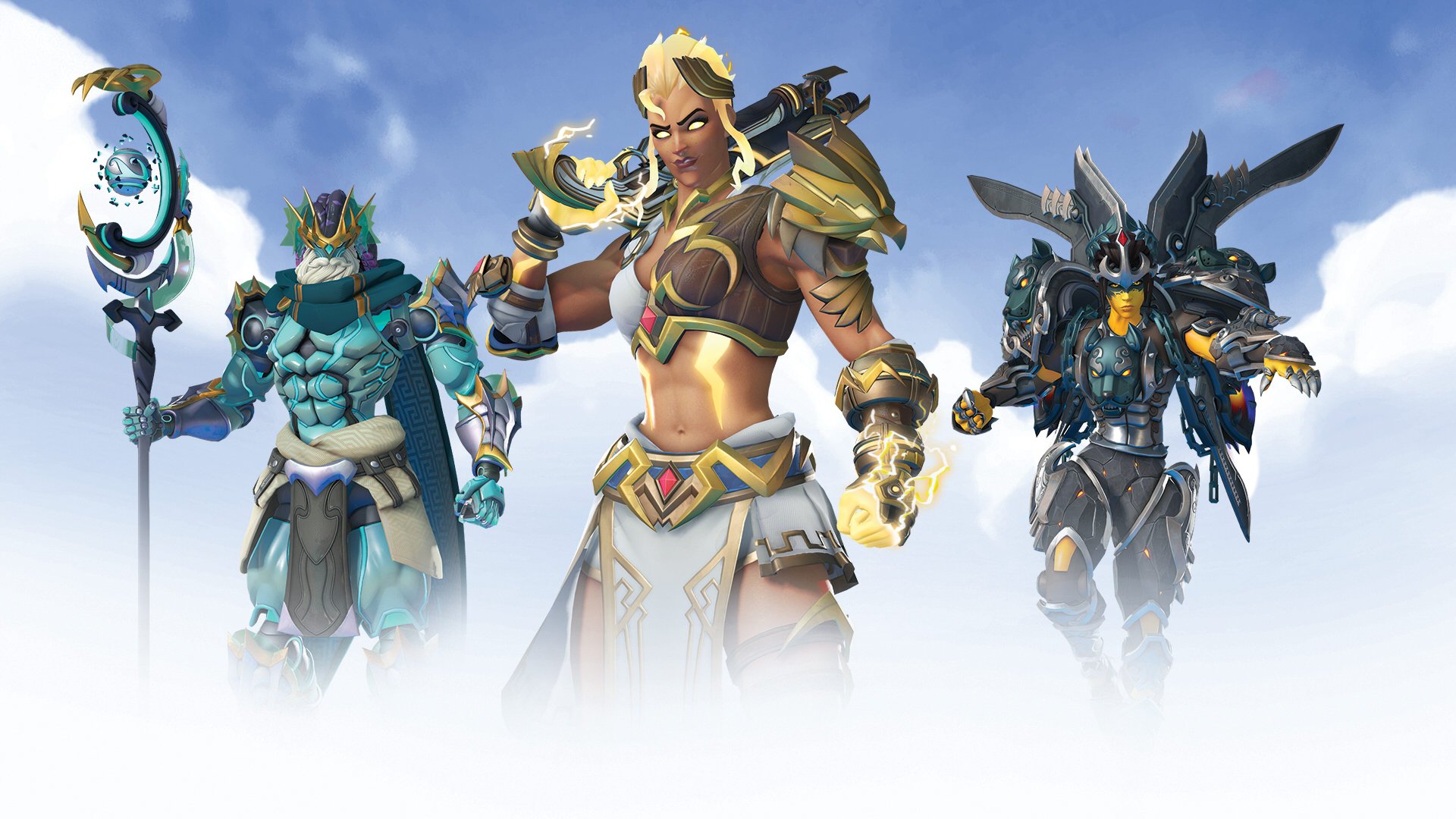 Overwatch 2’s new seasonal model shows no signs of slowing down. Only two months after season one brought the franchise’s first battle pass and in-game shop, season two is giving players even more cosmetics, limited-time modes, seasonal events, and battle pass tiers to check out. The new season will feature new hero Ramattra, new map Shambali, a changed map rotation, and a variety of other changes that will go a long way in making the old feel new again.

If you’re excited about season two, you’re not alone. Alongside the bigger, flashier changes, developer Blizzard Entertainment is working behind the scenes to provide balance changes and backend improvements to ensure the game continues to run smoothly. According to the season two road map shared by the dev team, there are plenty of events and updates coming during the second season that fans will want to keep an eye on.

Want to know when the action will start? Here’s everything you need to know about when Overwatch 2’s second season will begin.

According to the same road map referenced in the introduction, Overwatch 2’s second season will begin on Dec. 6. It will likely be slightly longer than season one, which lasted from Oct. 4 (the game’s launch date) to Dec. 5. Season two will encompass two seasonal events: Winter Wonderland, which will run from Dec. 13 to Jan. 4, and Lunar New Year: Year of the Rabbit, which will last from Jan. 17 to Feb. 6. In between those two dates, the new limited-time mode Battle for Olympus will also be available from Jan. 5 to 19. Season one only contained one seasonal event: Halloween Terror.

Once season two starts, players will be able to unlock new hero Ramattra on tier 55 of the free battle pass or immediately with the purchase of the premium battle pass. Fans will also be able to explore the new Shambali Monastery map, which looks similar to the existing Nepal control point map, and earn new cosmetics via the battle pass, the in-game shop, and Twitch drops. There’s no word yet on when season two will end, but as the season progresses, Blizzard will likely keep fans updated with its plans for season three.