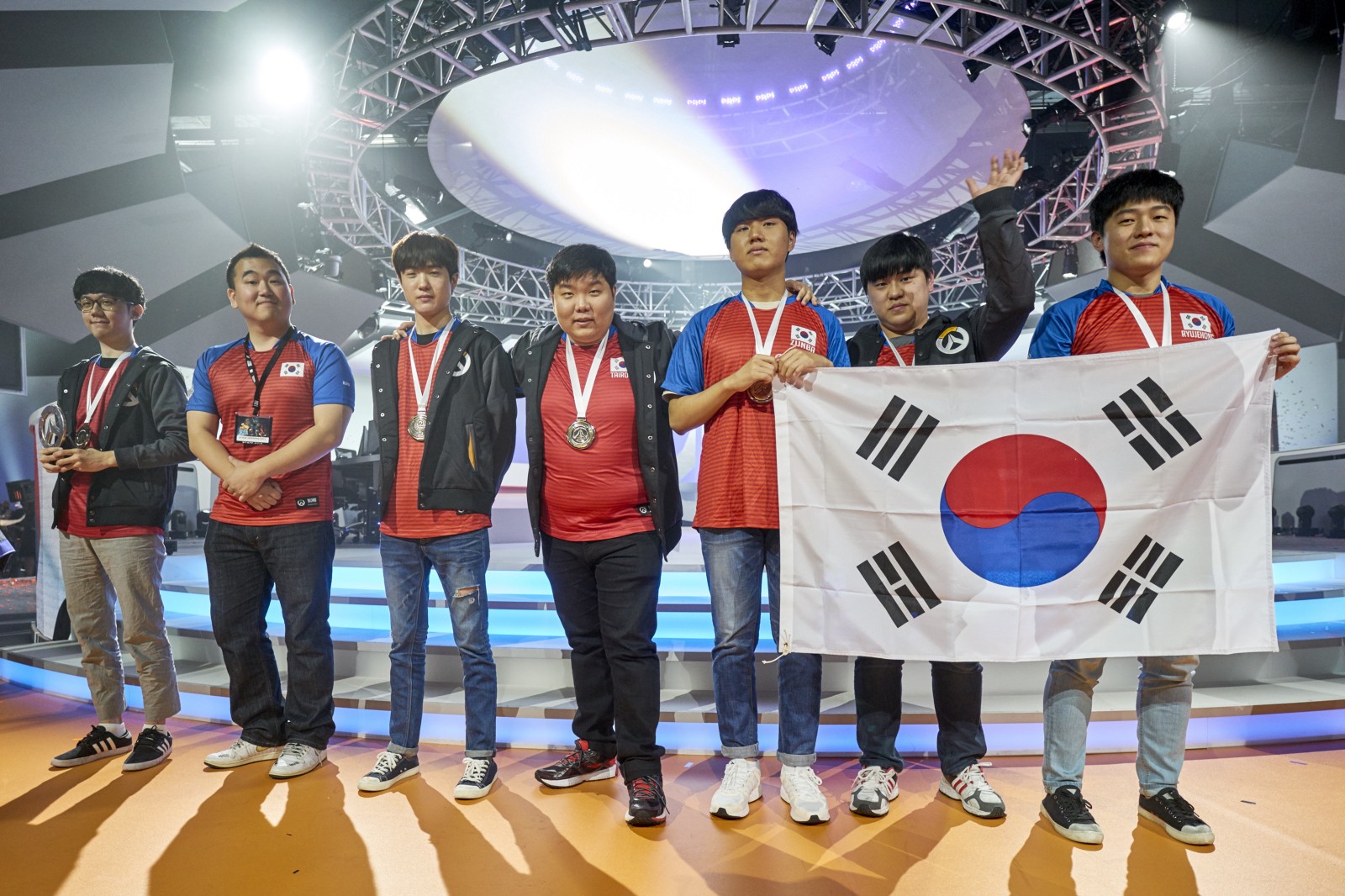 South Korea put in a flawless performance to win the first ever Overwatch World Cup yesterday.

The squad, comprised of players pulled from some of the country’s top teams, didn’t drop a game throughout their campaign as they ran roughshod over every team that stood in their way.

The Korean side bested Russia 4–0 in the best of seven final, with the team barely looking like they broke a sweat. Not only did they win every game of the series, they prevented the Russian from even capturing a single point across four maps.

On the first map, Temple of Anubis, Korea capped both points in just one minute and eight seconds before shutting down the Russian side.

Korean tank Gong “Miro” Jin Hyuk was the MVP of the final, playing a combination of Reinhardt and Winston throughout.

Korea finished the group stage with a perfect 6–0 game score with wins over Taiwan, Australia and Finland. They then bested the United States and Sweden to reach the final itself.

Sweden finished in third place, winning 2–1 over Finland in one of the most exciting series of the tournament.