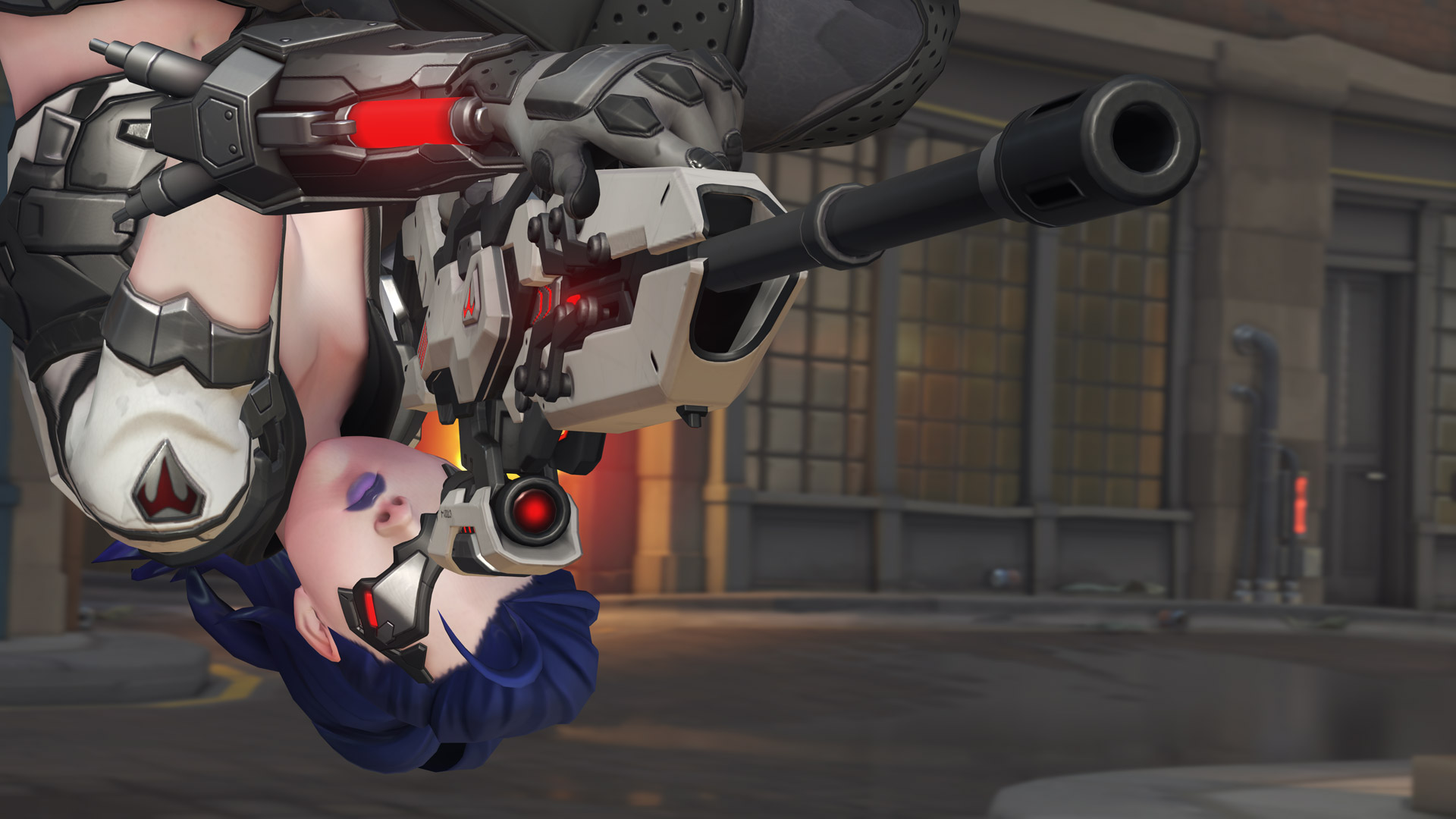 Overwatch game director Jeff Kaplan is back in the game’s forum, and he’s got bad news for ocean lovers. Overwatch is unlikely to see an underwater level, according to Kaplan.

It’s a disappointment for folks eager to take their heroes for a dip in the pool, but Kaplan’s reasoning is actually pretty interesting. Every Overwatch hero is animated by hand “using key frame animation,” Kaplan said. Overwatch’s animators feel that this sort of animation brings out the most personality from each hero.

Related: Overwatch’s Jeff Kaplan: “The perception of balance is often more powerful than balance itself”

“We really believe in the art form that is animation,” Kaplan said. “Everything is done by hand. If we added swimming, every single character would have to get an intense amount of animation work for the base locomotion plus animation updates for every ability.”

More animation work there means less animation work in other parts of the game, like emotes and highlight introductions. But more importantly, Kaplan added, heroes would take longer to develop, meaning we’d see less heroes over time. At this point, it just doesn’t make sense to add in that much extra work.

Plus, Blizzard hasn’t really found a game where swimming gunplay made sense. The immersion that water adds to a game is nice, but gameplay is usually underwhelming and gimmicky, Kaplan said. It’s the sort of approach that Blizzard took with its low gravity areas on the new map, Horizon Lunar Colony. Low gravity areas are minimal and off to the sides, and don’t have to impact gameplay, which makes it more of a fun little extra feature and not a gimmick.

“While conceptually we think swimming is cool and adds to the immersion and fantasy of being in a cool game world, the practical reality of it has made us hold off for now,” Kaplan said. “Maybe in the future!”

So unless Blizzard can come up with a really compelling reason to add underwater gameplay, Overwatch will stay on land—and in space.