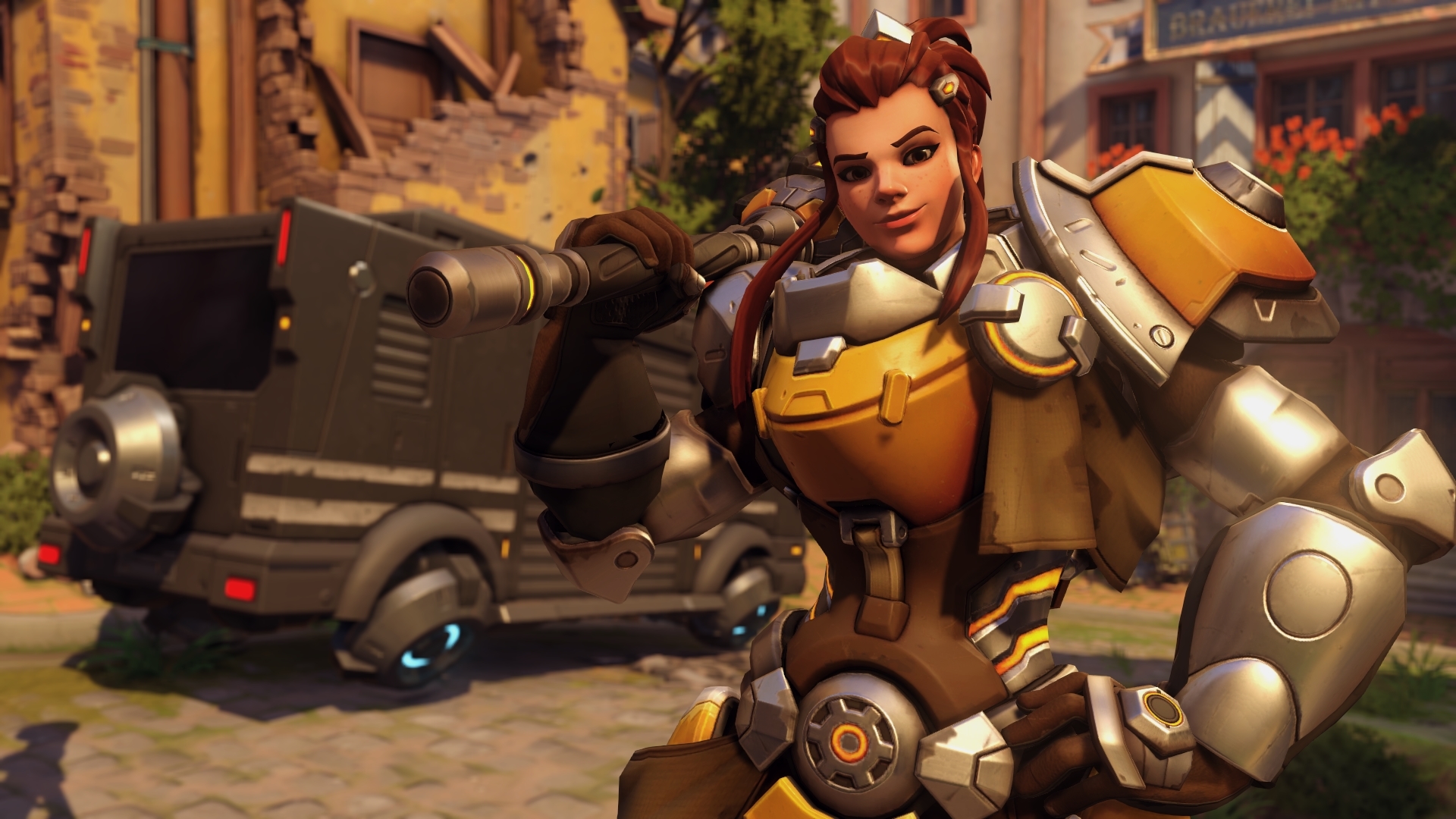 The game starts. You roll out of spawn, boosted by your Lúcio player. A quick scan of your teammates and that’s when you realize it… your Brigitte player is missing. And she’s not just AFK in the spawn room. She’s actually stuck in a different portion of Oasis’ control maps, unable to make it back with her team.

Reddit user Lemonator_YT posted a thread yesterday describing just that scene: An Overwatch bug that spread the team across two different portions of Oasis, leaving the competitive team down one player while the stranded Brigitte fiddled with settings to get back to the team. (She eventually disconnected and rejoined, Lemonator_YT said.)

How does this happen? Well, it’s obviously a bug. But Overwatch renders all three control portions of its maps as one big map, despite each area being separate. You can even see this demonstrated on the clip posted on Reddit—the Wrecking Ball player heads to ledge overlooking the water, where you can see the Brigitte player’s indicator all the way on another portion of the Oasis map.

It’s unlikely she could leave the starting room on the other map, which is why she ultimately had to leave the game to correct the issue. (If she could leave the spawn room, she could have jumped off the map to respawn.) Players elsewhere in Overwatch have made a game of finding out how to reach other portions of control maps, but it typically isn’t doable in normal, competitive matches, as demonstrated by Reddit user knuckles93.

Knuckles93 uses a custom game setting on Overwatch’s new Busan map to take away cooldowns and speed up heroes. The player is able to hitch a ride on Busan’s train, in conjunction with a series of blinks, to move from one control section to another.

Of course, playing around in custom games is one thing, but it’s another to get stuck in the wrong map in a competitive game.