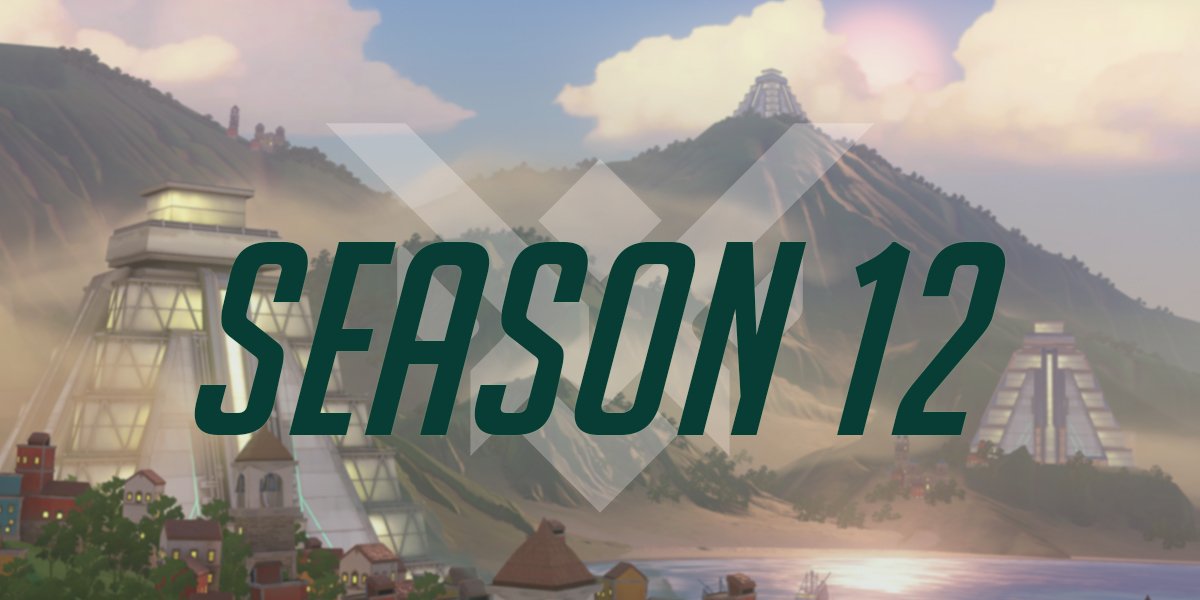 Overwatch’s 12th competitive season is almost over, scheduled to end on Oct. 28.  But don’t pack away your mouse just yet, because the next season is only days away after the 12th season’s end. Blizzard posted an update on the Overwatch Path to Pro Twitter account to remind players of the looming deadline.

“Six days remain in Competitive Play season 12,” an Overwatch representative wrote. “Have you met your competitive goals this season?”

Related: Overwatch’s Looking for Group feature is working, according to Blizzard

In season 12, Blizzard offered players an extra slot to filter out toxic Overwatch players. An increase from two to three Avoid as Teammate slots is just a little extra incentive to folks plagued with toxic teammates, a lessened chance to run into particularly problematic players. The feature was initially unveiled in April with the Overwatch Archives event. Wrecking Ball also joined Overwatch’s competitive queue for season 12, as did the Looking for Group feature.

Otherwise, the competitive season remained largely unchanged. Players will receive sprays for completing their placement matches, as well as competitive points used to unlock golden weapons. Players that reach Overwatch’s top 500 list will receive extra special player icons and sprays, granted to 500 players in each region and platform—PC, PlayStation 4, and Xbox One.

Blizzard hasn’t said exactly when season 13 will open up, nor did it mention what changes will be made. But if we’re following Blizzard’s typical pattern, the 13th competitive season will unlock only a few days after season 12 ends.