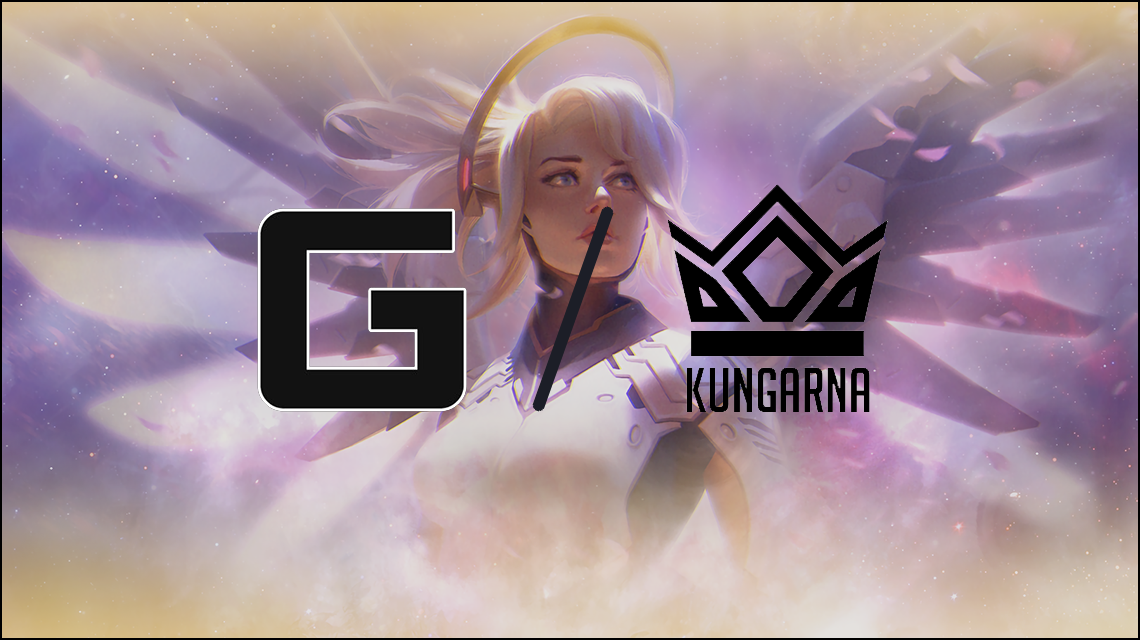 Team Kungarna’s Overwatch team has left Ghost Gaming, just a week and a half after joining. The news was broken when Kungarna tweeted out that they were no longer associated with Ghost.

We are no longer associated with GHOST. Longer announcement coming later. Thank you for all the support.

Despite the runner-up performance, Ajax, b1am and ConnorJ left the team following the event, leaving babybay, iRemix and mykL as the remaining members on Ghost.

This split could be the reason for the team’s sudden departure from Ghost, but nothing is being confirmed on either side as of now with Ghost management declining to comment and the remaining players being unable to be reached.

Possible landing spots for the team have been rumored to include OpTic Gaming, Echo Fox, among more.

We at GAMURS will update you on any and all developments in this story.