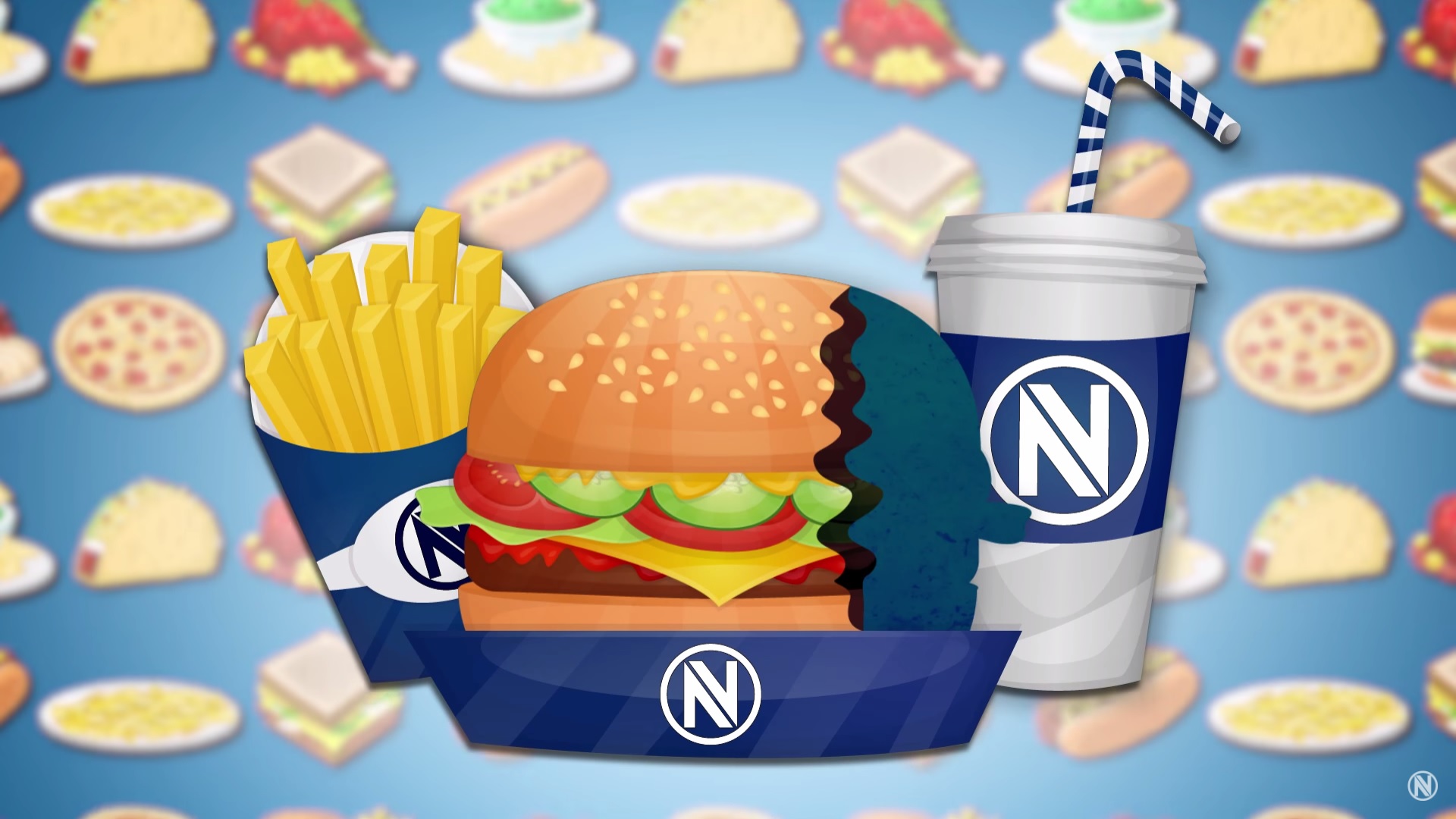 North American esports organization Team EnVyUs is making a hard pivot into cooking, launching its EnVy Eats show on Sept. 12. The first episode of the series features Overwatch DPS Timo “Taimou” Kettunen and his “Taimou-style” meatballs. The Finnish Overwatch player inherited his “hecking good” recipe from his mother and brought it straight to America to share with his Overwatch teammates.

There’s lots of chopping—by the way, EnVyUs needs to sharpen their knives—and stirring to create the meatballs with cream sauce, plus a surprise appearance from fellow Overwatch player Jonathan “HarryHook” Tejedor Rua.

In the lead-up to Overwatch League, EnVyUs is spending its time practicing and competing in the weekly Overwatch Contenders tournament. EnVyUs currently sits at the top of the standings for the event, which continues Sept. 15. In between prepping for their match against FNRGFE, EnVyUs enjoys some downtime, which, of course, includes cooking.

Taimou moves through the steps to make the meatballs and cream sauce, eventually ending up with a steaming plate of meat. Besides learning a new recipe, EnVy Eats is a nice little way to get to know the players dominating the Overwatch scene. These behind-the-scenes peeks give fans a look into the lives of their favorite players, which is a good way to get folks invested in the sport itself.