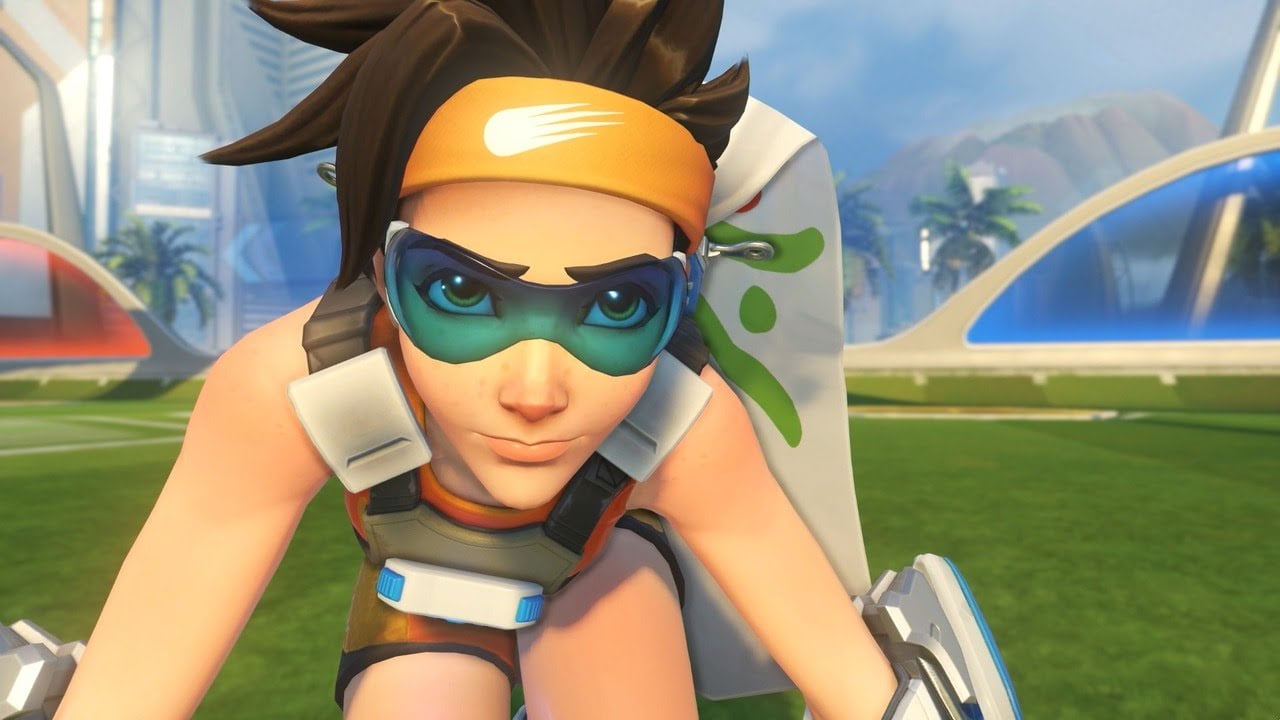 This hasn’t been confirmed just yet, but the return of Overwatch’s Summer Games is sounding more and more likely. New achievements listed on Overwatch for Xbox One basically confirm that Lúcioball, which was introduced last summer, will return—and now dataminers have found additional information pointing to a summer-themed event.

Reddit user Yernemm found some Summer Games strings in the Overwatch data referencing at least 40 new items coming with the Summer Games. “Favorites” from last year, like the nationally-branded Overwatch skins, will return as well, according to the information mined. Plenty of fans want Blizzard to release beach-themed items this year, including us. There’s a string in the Overwatch data that references “Back to the beach,” but it’s unclear what meaning—if any—it has. It can even be the name of something already in the game, Yernemm said.

Heroes of the Storm did add a swimsuit Tracer, complete with two super soakers, earlier during the season, so there’s hope for something similar to join Overwatch, too.

The datamined information also included a reference to a console reporting system, which is a feature players have been clamoring for. While it could mean that the reporting system will arrive sooner than expected, it seems unlikely, given how recently Overwatch game director Jeff Kaplan spoke on how difficult it is to implement.

A suspension message sent to punished players is already in the live game’s files in Overwatch, and that’s all that’s confirmed. If anything, it’s a sign that the report feature’s development is moving along.

Either way, August starts tomorrow, which means that Summer Games are likely on the horizon.