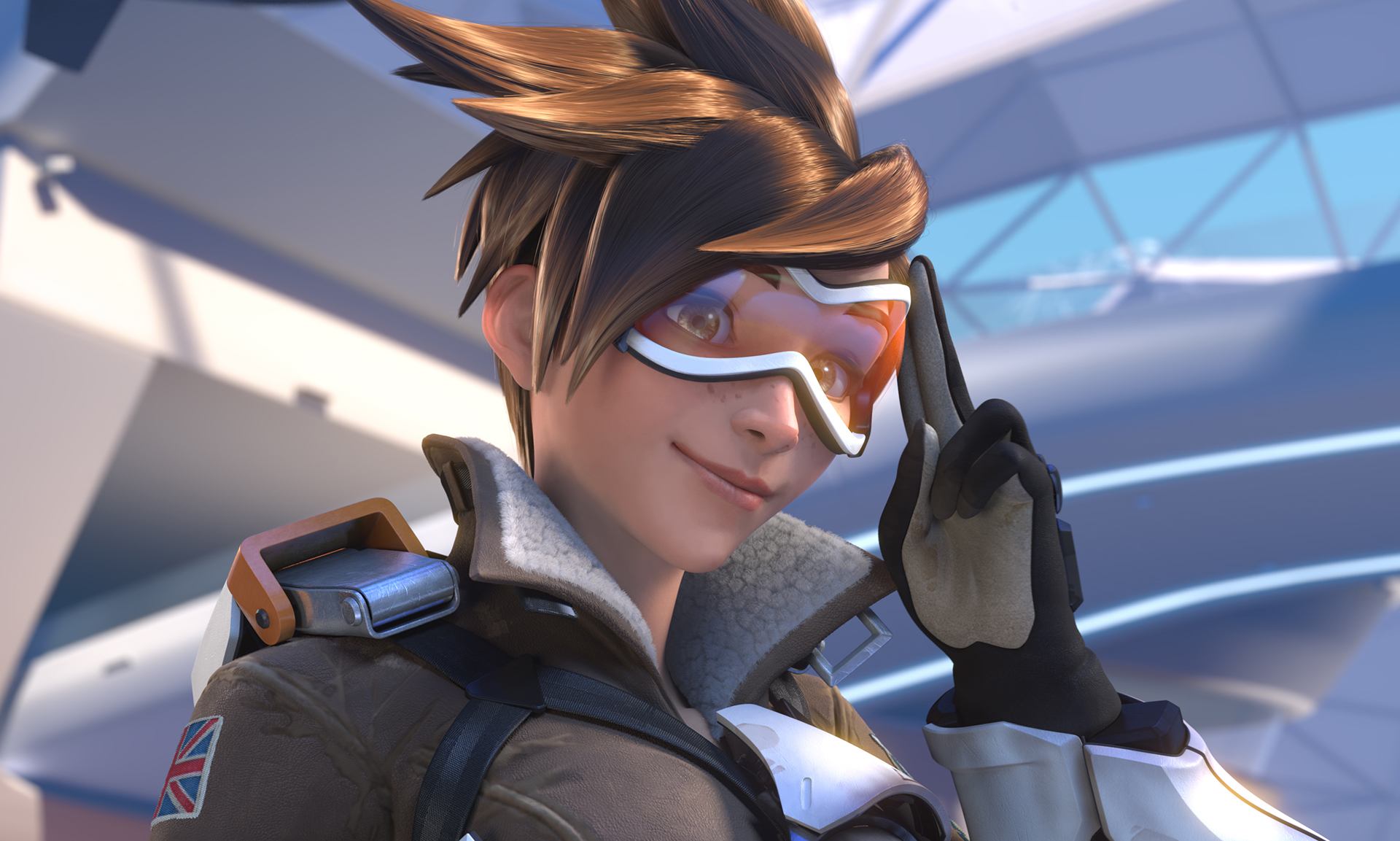 Think again before you spam Tracer’s “Hiya!” for the ninth time.

Spamming a character’s voice lines “in a way that is either disruptive or would be considered harassment” is an actionable offense, Scott Mercer reminded players on the Overwatch forum.

The issue came up after a PlayStation 4 Overwatch player complained about their third silencing in-game. The player was adamant that the report system is flawed because they’re sure they don’t deserve the silences, but Mercer disagreed.

Related: You can now get permanently banned from Overwatch’s Competitive Play

“Looking at the logs of all reports, you’ve received quite a number of unique reports for abusive chat since you were last silenced,” Mercer wrote. “For all these reports you were noted as having used chat. There are also quite a few games where you didn’t use chat, and you instead got reported in those for poor teamwork or griefing.”

“Any form of hateful, discriminatory, obscene, or disruptive communications,” Mercer wrote. “Threatening or harassing another player on either team is also unacceptable, regardless of the words used.”

A few “Hiya” voice lines here and there likely won’t cause an issue, but if it’s being repeatedly spammed, you could get punished. This is all part of Blizzard’s ongoing efforts to knock out bad behavior in Overwatch. In late September, Blizzard ramped up its punishments for toxic players, implementing permanent bans for those that are consistently toxic in Competitive Play.

More than 480,000 Overwatch accounts have been punished by Blizzard—more than 340,000 of punished accounts were a result of the Overwatch report button.