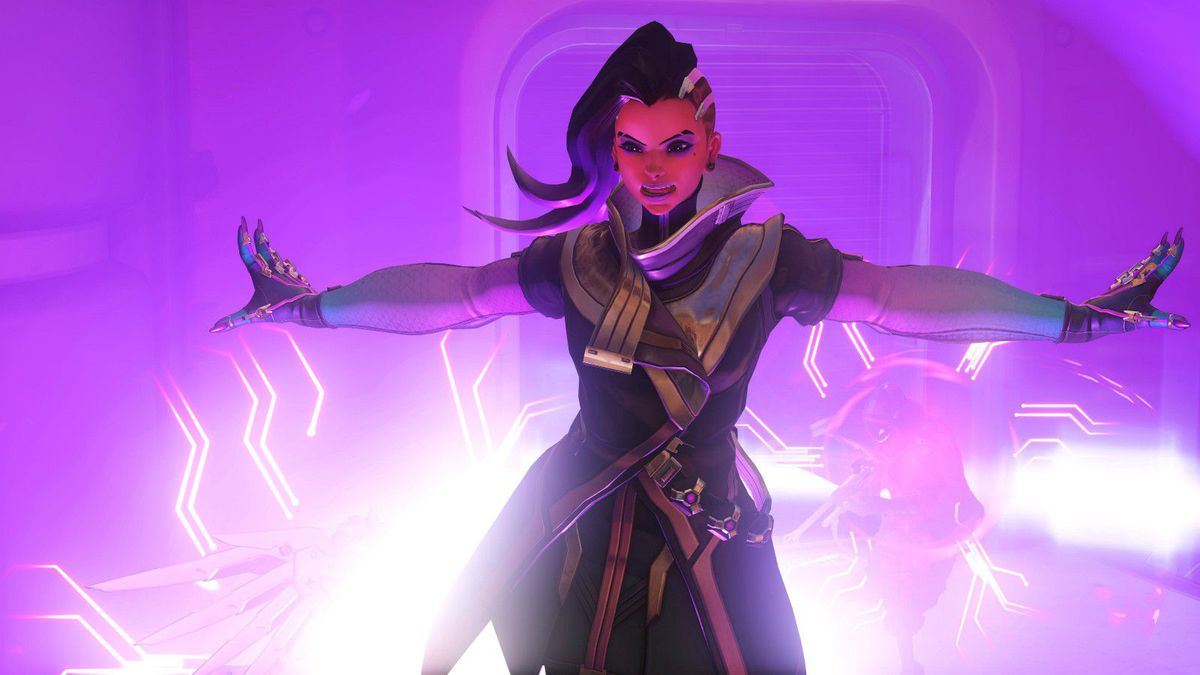 Health packs—namely, the super-sized ones—are the basis of Sombra play.

The first thing NRG Esports DPS André “iddqd” Dahlström does is hack one of the big ones, then slip into the sidelines to hack a smaller health pack essential in the enemy push. Because of them, and iddqd’s ridiculously good aim with Sombra, the Swedish DPS player is able to earn Sombra’s EMP ultimate before the enemy team can push through the first choke on Temple of Anubis.

It takes iddqd just over 20 seconds to get his first EMP ultimate—many more of which are sure to come. It’s a combination of great teamwork, as his allies know to rely heavily on the hacked health packs, and iddqd’s otherworldly game sense. He just knows what the enemy team is doing and how to shut them down.

And the other team likely wasn’t expected an EMP blast before they walked through the choke. Hacking health packs along the way, iddqd pushes right up to the spawn door—and there’s nothing the enemies can do.

Iddqd is the only player officially signed to NRG’s active Overwatch roster at this time. But an ESPN report suggested former Selfless Gaming DPS Jay “sinatraa” Won will join him on the team—with a massive salary to boot.