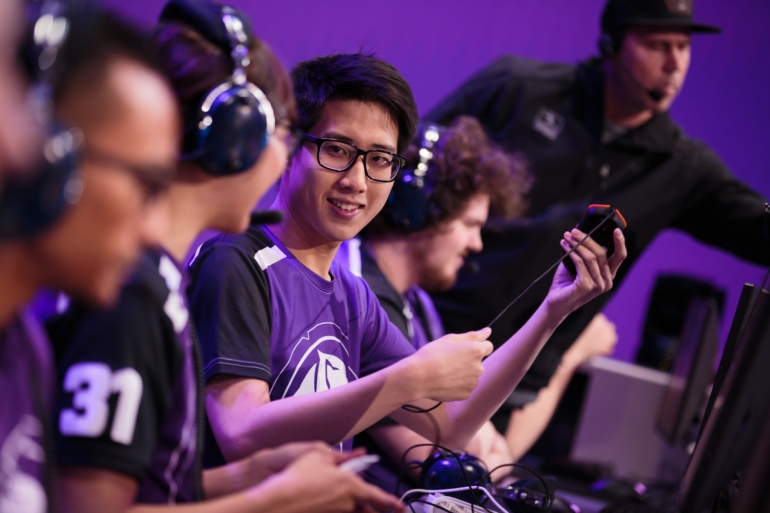 “I will no longer be continuing my journey in professional Overwatch,” silkthread said.

After competing with the Los Angeles Gladiators in 2018, the 19-year-old DPS player confirmed that he signed with the Chengdu Hunters heading into season two of the Overwatch League. He even moved to China to train with the team, but he said that he’s leaving without “blindsiding the rest of the team.”

“I had a talk with management about my situation and they were incredibly understanding,” silkthread said. “I have also told all my teammates personally well in advance of this announcement. Yes, I have already signed the termination and mutual release agreement regarding my Overwatch League contract.”

Although silkthread said this was a very difficult decision to make, he cited several reasons for his early retirement. Silkthread said he doesn’t enjoy professional Overwatch as much as he previously did. He also said that “the disparity in cultural differences between western esports organizations and Chinese esports organizations were far greater than [he] originally anticipated.”

“I have simply lost the passion and motivation that I used to have for competing in Overwatch,” silkthread said. “To be honest, my plan was always to return to studying in university. Overwatch League was only an experiment in my life for a once-in-a-lifetime opportunity to try something completely new.”

Silkthread will stay in China on “vacation” and take a break before unrolling in school for the next fall semester. He also plans to start streaming “very frequently” once he returns home to Texas.