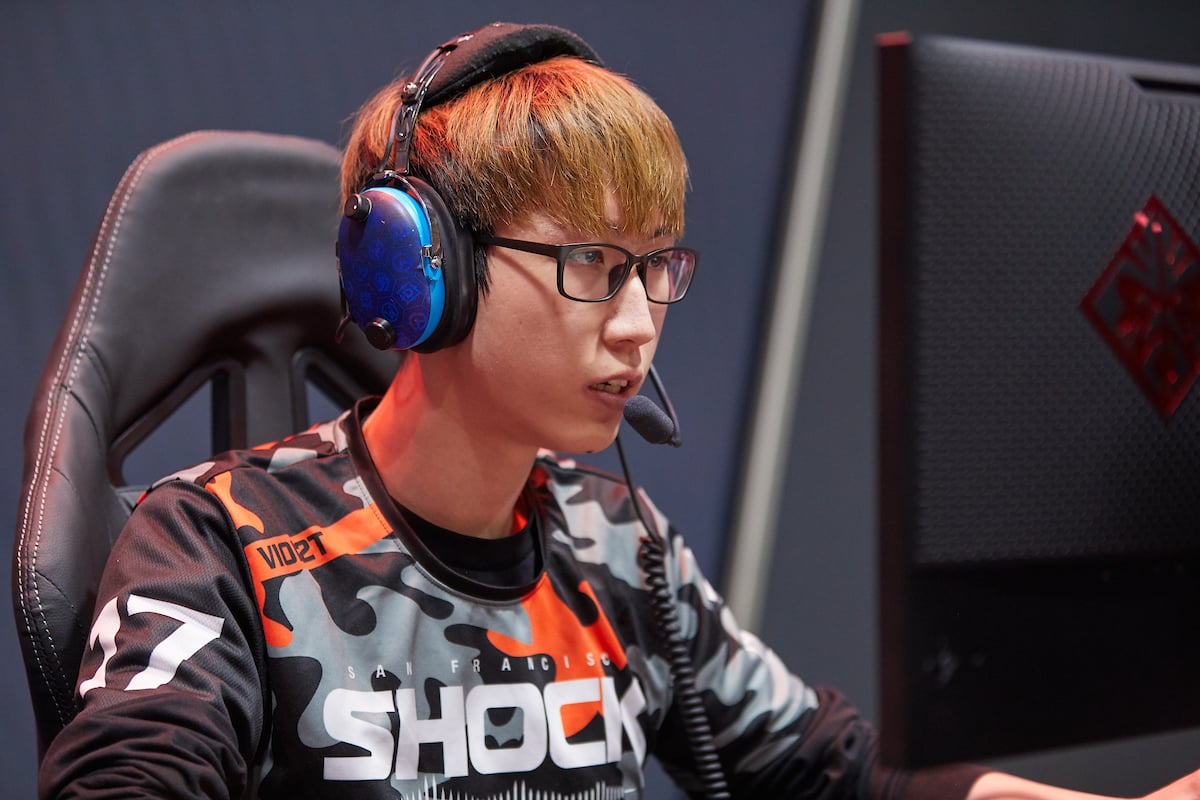 The San Francisco Shock announced today it will be taking action against flex support Park “Viol2t” Min-ki for inflammatory comments made while streaming and playing on the Overwatch ranked ladder.

According to a message from Shock general manager Chris Chung posted in the Overwatch League team’s Discord server, Viol2t will be fined an undisclosed amount and suspended during the team’s next game. San Francisco plays the Houston Outlaws on Aug. 1 at 6pm CT and Viol2t will not be participating.

Over the past month, Viol2t has been accused of toxic behavior multiple times while playing matches on the competitive Overwatch ladder. Earlier this month, Viol2t told a player on streamer PVPX’s team to “kill himself” in voice chat. Yesterday, a streamer named Hoshizora posted evidence of Viol2t using ableist slurs. All of these incidents were also witnessed on Viol2t’s personal stream.

“Viol2t’s actions were not in line with what we expect of our staff and players in or out of game,” Chung said in the post.

Both the fine and the suspension are coming directly from the San Francisco Shock itself and not the Overwatch League. Viol2t does not appear on the official Overwatch League player discipline tracker, which catalogs all infractions and the consequences related to them.

Viol2t’s behavior would violate section 6.4 of the Overwatch League official code of conduct, which applies to both players and staff of league teams. This section states members are “prohibited from engaging in any form of harassment or discrimination…including without limitation that which is based on race, color, religion, gender, national origin, age, disability, sexual orientation, gender identity, or any other class or characteristic.”

No other public statement has been made by the San Francisco Shock at time of writing.