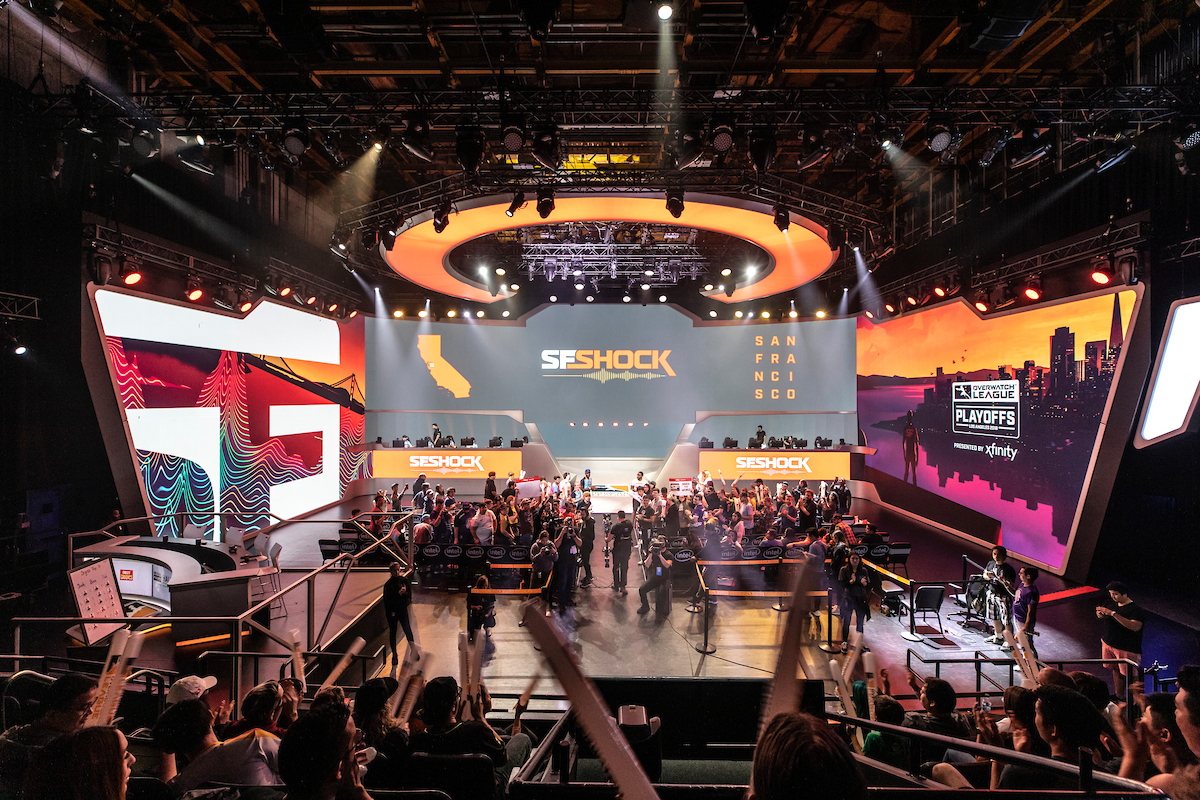 As the Overwatch League’s only back-to-back champions, the San Francisco Shock knows a thing or two about how to game at the highest level. And today, the team announced that Kinesis Gaming is joining the Shock’s growing list of esports partners for the 2021 season.

Kinesis Gaming manufactures high-end gaming peripherals and is known for its line of keyboards, which feature programmable functions and durable construction. This partnership with the Shock includes the creation and reveal of the TKO Tournament Keyboard, a 60 percent model that includes hotswap switch capability.

“We designed the TKO Tournament Keyboard to be a fully-customizable, enthusiast-grade board, with high-performance features optimized specifically for esports,” said Dylan Hargreaves, president of Kinesis Gaming.

The TKO Keyboard retails for $175 and features a split, programmable spacebar as well as ergonomic features like zero-degree slope and tenting, according to the product’s description page.

“We’re thrilled to announce this strategic partnership with Kinesis because of their long track-record of developing innovative, high-performance products,” said NRG Esports president Brett Lautenbach. “We believe [the TKO Keyboard] will give our players a competitive advantage in their pursuit of a third consecutive Overwatch League world championship.”