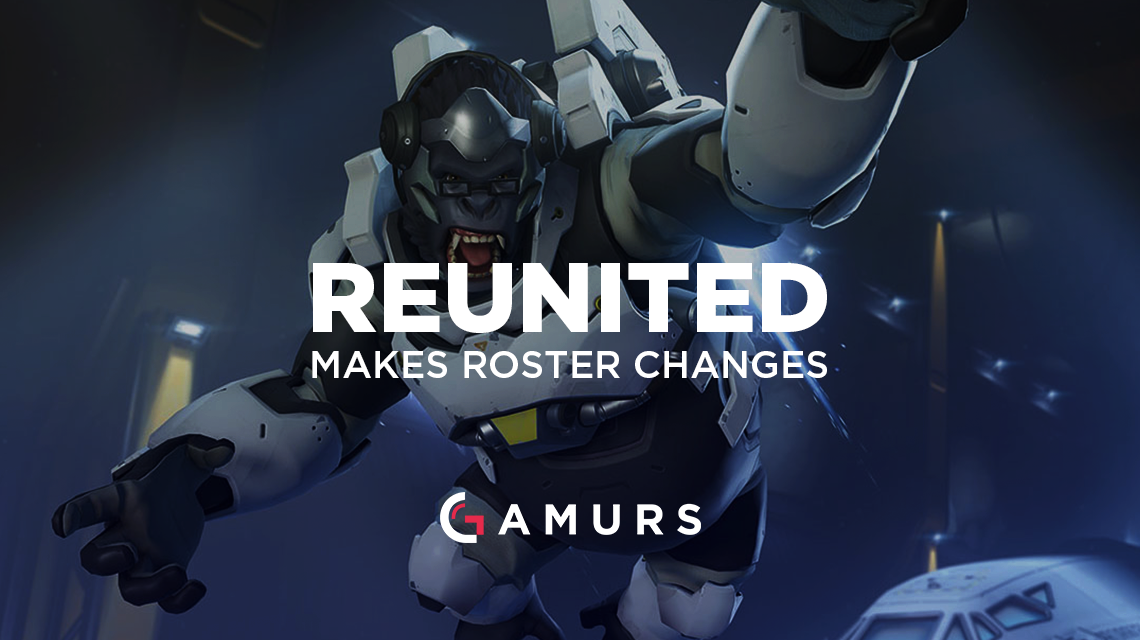 Earlier today, REUNITED announced on Twitter that they have released Stefan “ONIGOD” Fiskerstrand and Sergi “Winghaven” Torras Aragonés from their roster. REUNITED has struggled since finishing runner-up at ESL Overwatch Atlantic Showdown at Gamescom, and they will now look to replace a tank specialist in Winghaven and a DPS/flex in ONIGOD.

???? @Winghahaven and @onigodow has been released from our OW team. They have been incredible teammates and we wish them the best of luck!

Winghaven took to his Twitter after the announcement to express his feelings on the roster changes.

Reunited decided to kick me. I wish them good luck in the future. Sad to go like this but is time to look for new opportunities. ????

Both ONIGOD and Winghaven have stated that they are looking for teams to play for in 2017.