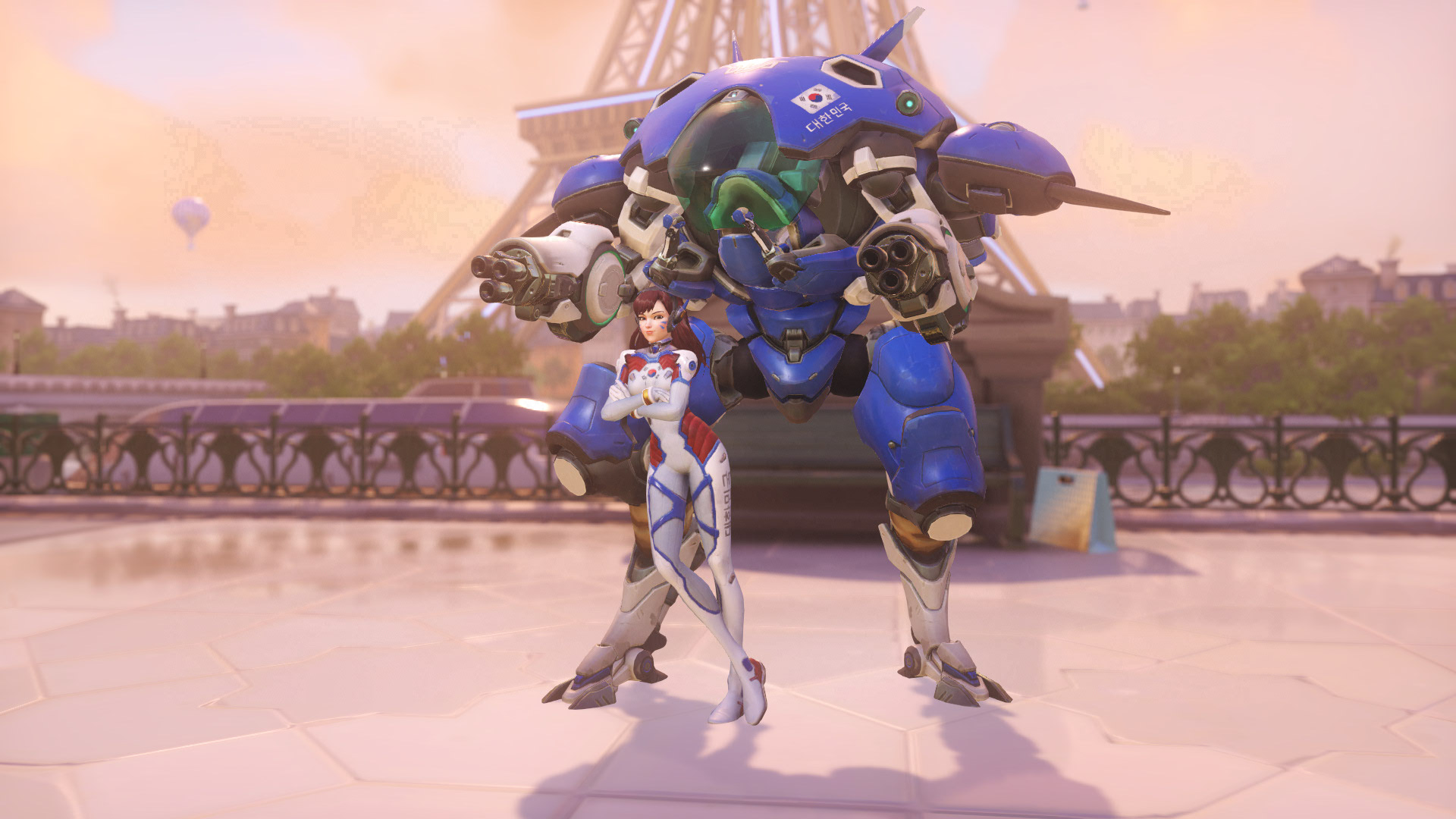 Overwatch fans looking to beef up their cosmetic collection before the release of Overwatch 2 are getting a helping hand from Amazon and Prime Gaming. For a limited time, Prime Gaming subscribers can unlock three free standard loot boxes they can open in-game.

To claim these boxes, you must be a Prime Gaming or Amazon Prime subscriber. Subscribing to Prime Gaming, which costs $15 a month after a 30-day trial, unlocks tons of free games plus in-game content for titles like VALORANT, League, Wild Rift, FIFA, and several others. Prime Gaming users also get a free Twitch subscription they can use once a month on any creator, plus unlimited access to Prime Video’s streaming catalog.

If you’re a member, you can head over to the Prime Gaming Loot page and claim the three loot boxes. Before you do that, though, you will need to connect your Battle.net account to your Prime Gaming account. Once that’s done, you can claim the loot boxes and they should appear in your inventory the next time you open Overwatch.

Any Overwatch player who got into the recent Overwatch 2 betas will know that your skins and cosmetics from the first game will carry over into the sequel. But loot boxes are not going to be a feature of Overwatch 2 with the series moving to a free-to-play seasonal content model, so you will want to open the original Overwatch game and open the loot boxes there just so you don’t lose the skins inside before Overwatch 2 is released. This goes for any loot boxes you’ve been holding on to as well.