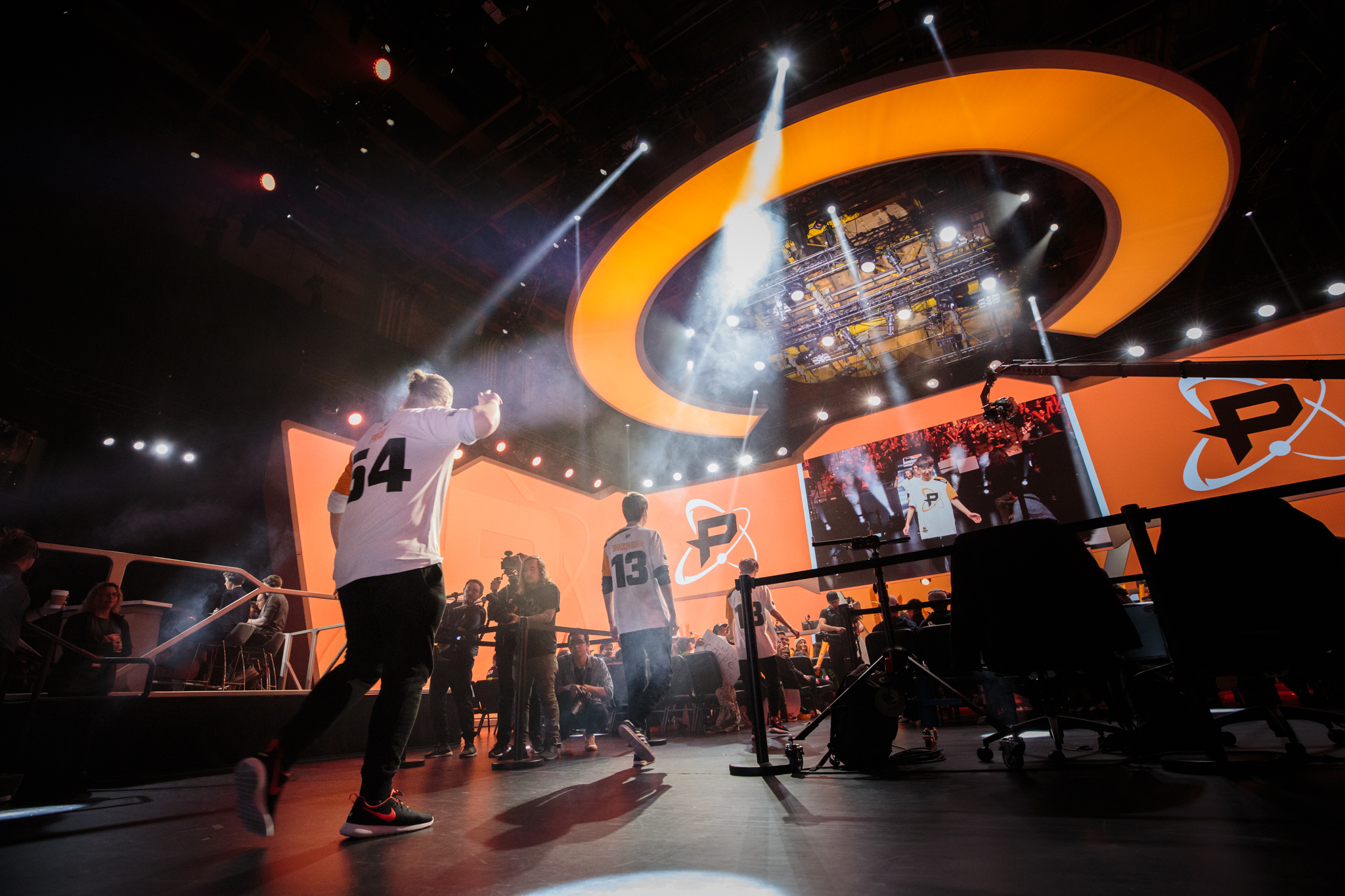 After a difficult year full of visa issues and international hangups, the Philadelphia Fusion is looking toward the 2022 Overwatch League season.

The Fusion has parted ways with DPS Niclas “sHockWave” Jensen, who will now enter the offseason as a free agent, the team announced today.

SHockWave was one of Philadelphia’s most buzzed-about pickups before the 2021 season kicked off. He began his Overwatch League career as a part of the Vancouver Titans and was a clear standout on the team despite its numerous issues in 2020.

Just as he was ready to bring his flex DPS talents to the Fusion squad, new visa blockades and COVID-19 related shutdowns took over in sHockWave’s native Denmark. He was one of the multiple European players who had trouble joining the rest of Philadelphia’s roster, which relocated to South Korea for the 2021 season.

For the first few months of the season, sHockWave and fellow European Fusion players like Gael “Poko” Gouzerch and Daniel “FunnyAstro” Hathaway played as Fusion University in Overwatch Contenders. He eventually joined the full Fusion squad in late June.

All of Philadelphia’s European players have announced their free agency for the 2021 offseason, but sHockWave is the first to be formally released by the team.