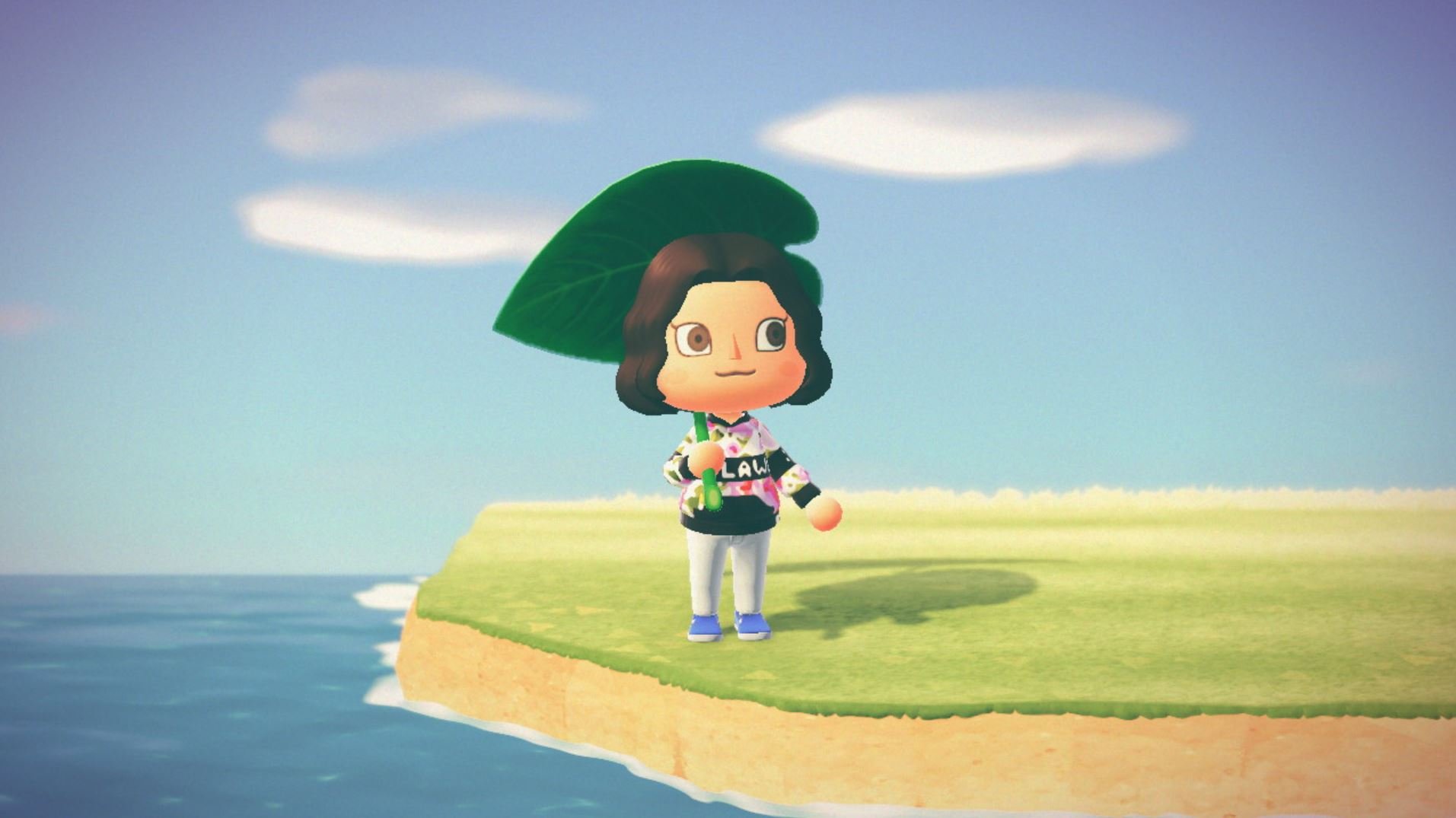 It’s nearly been a full week since the release of Animal Crossing: New Horizons and players are already pushing the limits of the game’s creation tools. Overwatch League fans are posting their perfect recreations of team jerseys on Twitter—and they’re adorable.

One Twitter user flawlessly recreated the design of the home, away, and alternate jerseys for the Atlanta Reign and they almost looked like licensed in-game OWL x Animal Crossing merchandise.

A popular recreation by another fan on Twitter designed the signature merch piece for the Houston Outlaws. This was one of the more detailed recreations, featuring a floral design underneath the logo of the jersey. The artist provided the pixel layout for the design in the replies to the tweet, too.

Another fan put a lot of effort into their design. The rooster on the shoulder of the Paris Eternal jersey is a particularly impressive detail to include considering the limitations of the in-game design tool.

The true beauty of Animal Crossing is the social nature of the game. With everybody stuck indoors at the moment due to the COVID-19 pandemic, it’s inspiring to see that two online communities like the OWL and Animal Crossing fandoms can come together to fuse their passions. It’s the kind of positivity that we all need to be emitting into the world right now.

These are just a sample of the many OWL jersey recreations that have been shared online, however. If you’re interested in seeing your favorite team’s jersey in Animal Crossing, simply search for it on Twitter. There’s bound to be a die-hard fan who’s done the hard work for you.