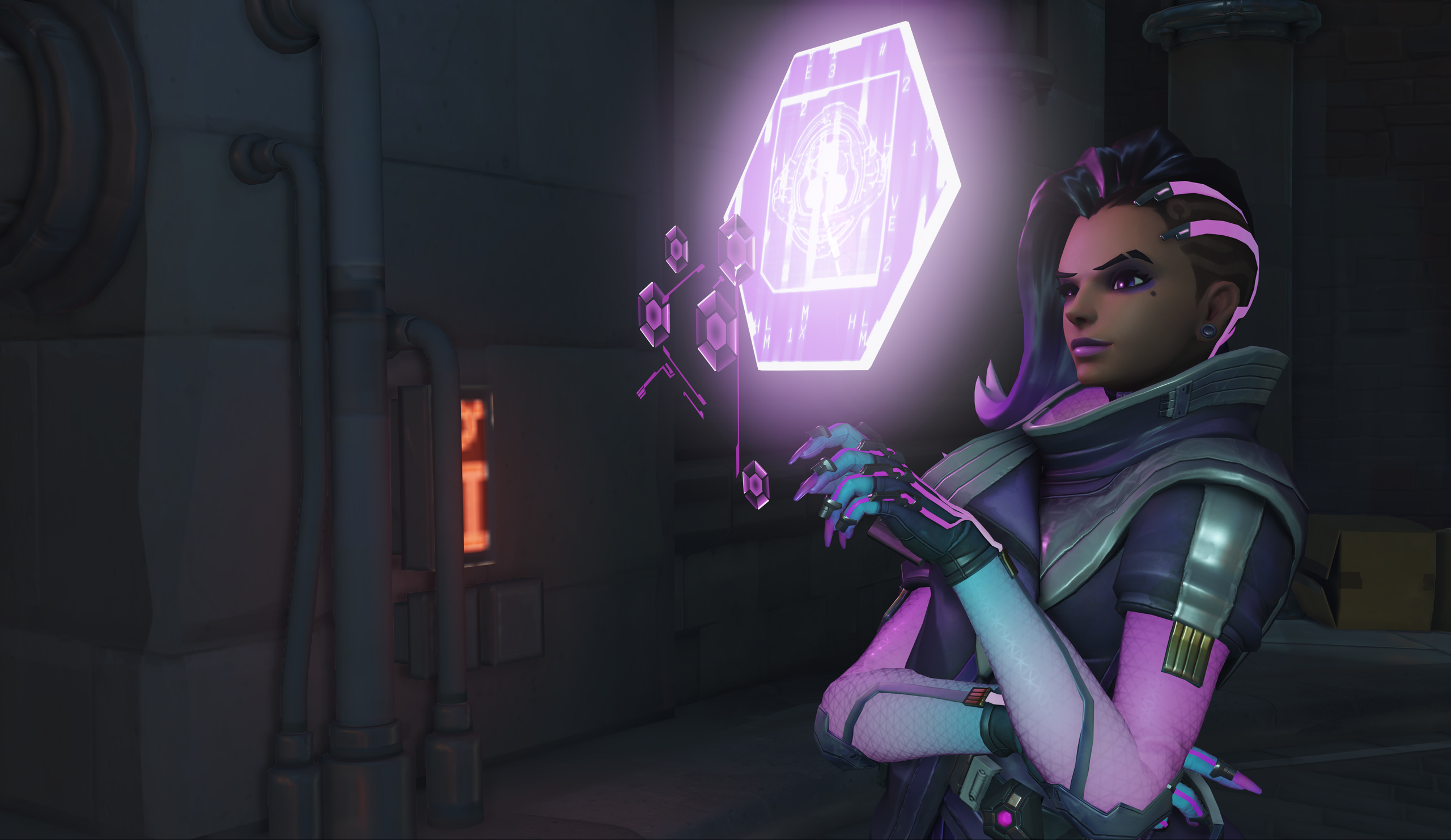 Another round of Sombra adjustments will hit Overwatch’s test server “soon,” according to developer Geoff Goodman.

In late June, Sombra was given a massive stealth buff—she was given the ability to be indefinitely invisible, so long as she was undetected and didn’t shoot. That significant boost to her kit is still on, but the Overwatch developers are still tweaking her abilities to get the balance just right.

Related: Sombra is getting infinite stealth mode in an upcoming Overwatch update

Goodman said Blizzard is still “evaluating the changes overall,” but noted that Sombra likely won’t regain the ability to contest objectives while in stealth, nor will be get her 75 percent speed boost back. Blizzard changed it to a 50 percent speed boost in the late June patch. Sombra should feel stronger overall, Goodman said, even if she’s “slightly weaker” in some other areas.

The upcoming Sombra changes certainly nerf her infinite stealth abilities, but they don’t change the fact that she’s got infinite stealth. The ability to stay invisible for a longer duration of time makes Sombra viable as a scouting tool or as an ambush DPS hero. Her unique role now as an information gatherer has the potential to really adjust the way Overwatch players think about the game.

There’s still no timing details for when the Sombra rework will make it over to Overwatch’s live version. Likely, we’re probably still weeks away.