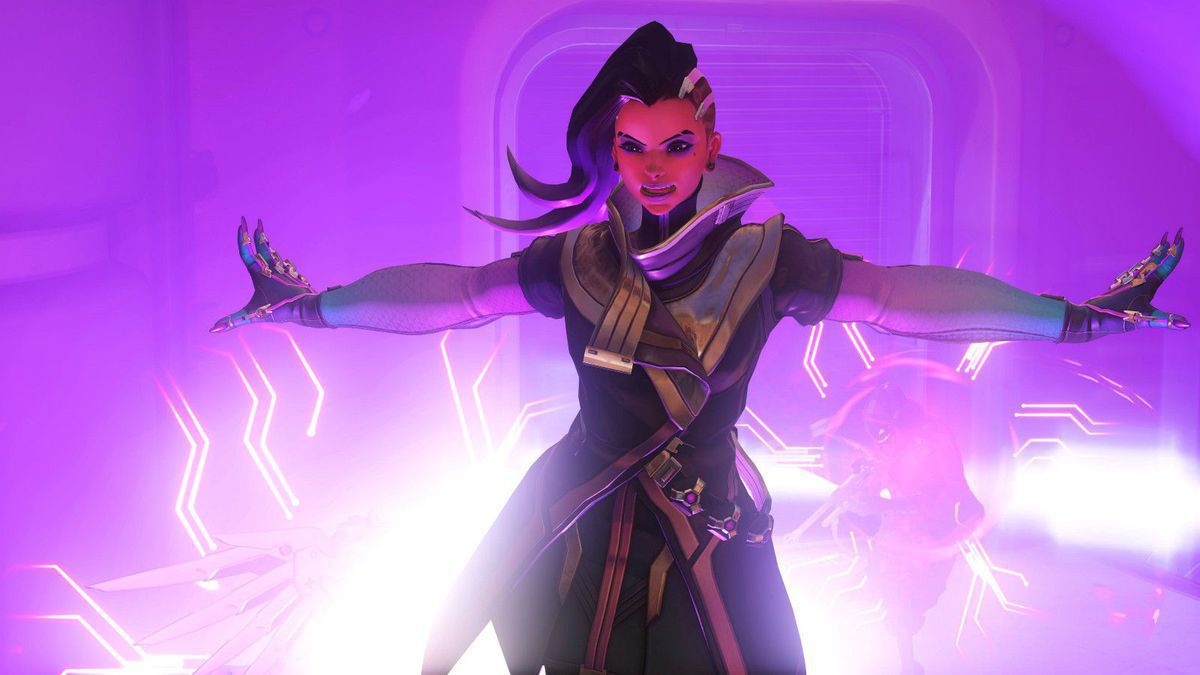 Blizzard launched its new tank hero Wrecking Ball, also known as Hammond, into Overwatch with the patch, but there’s so much more to dive into. A couple of Overwatch heroes have received adjustments and tweaks, including some major Sombra changes. There are more PTR changes sitting on the test server, but Blizzard hasn’t said when those will go live.

Blizzard just wanted to “slightly reduce the impact of damage fall-off on mid-range weapons,” while normalizing a few outlying weapons in Mei and Widowmaker.

Another huge round of changes impacts almost all of Overwatch’s support heroes, but that’s those adjustments are still in testing on the PTR. Blizzard made little changes to everyone except Zenyatta in an effort to bring them all closer in line with each other. That means nerfs for some, like Mercy, and buffs for Ana and Moira.

Let’s run down the patch notes.

Blizzard made Hanzo a bit too powerful, and this change rolls that back a bit.

Sombra will be able to be a lot more sneaky, used more of an ambush-style hero.

Blizzard also made an adjustment to the respawn rates of defenders “in situations where attackers have a prolonged advantage in fights on final objectives.” This patch made the system “more aggressive” to reduce the number of “long, drawn out fights” on maps where the defending spawn is close to the point.

On Assault maps, Blizzard reduced the overall game time in Quick Play and the Arcade. Players now get four minutes to capture each point, instead of five. “The reduction in time is now consistent with the Competitive Play times which provides an ample amount of time for both attackers and defenders, but hopefully removes the occasional game where it feels like you are playing against the timer and not the other team,” Blizzard wrote.