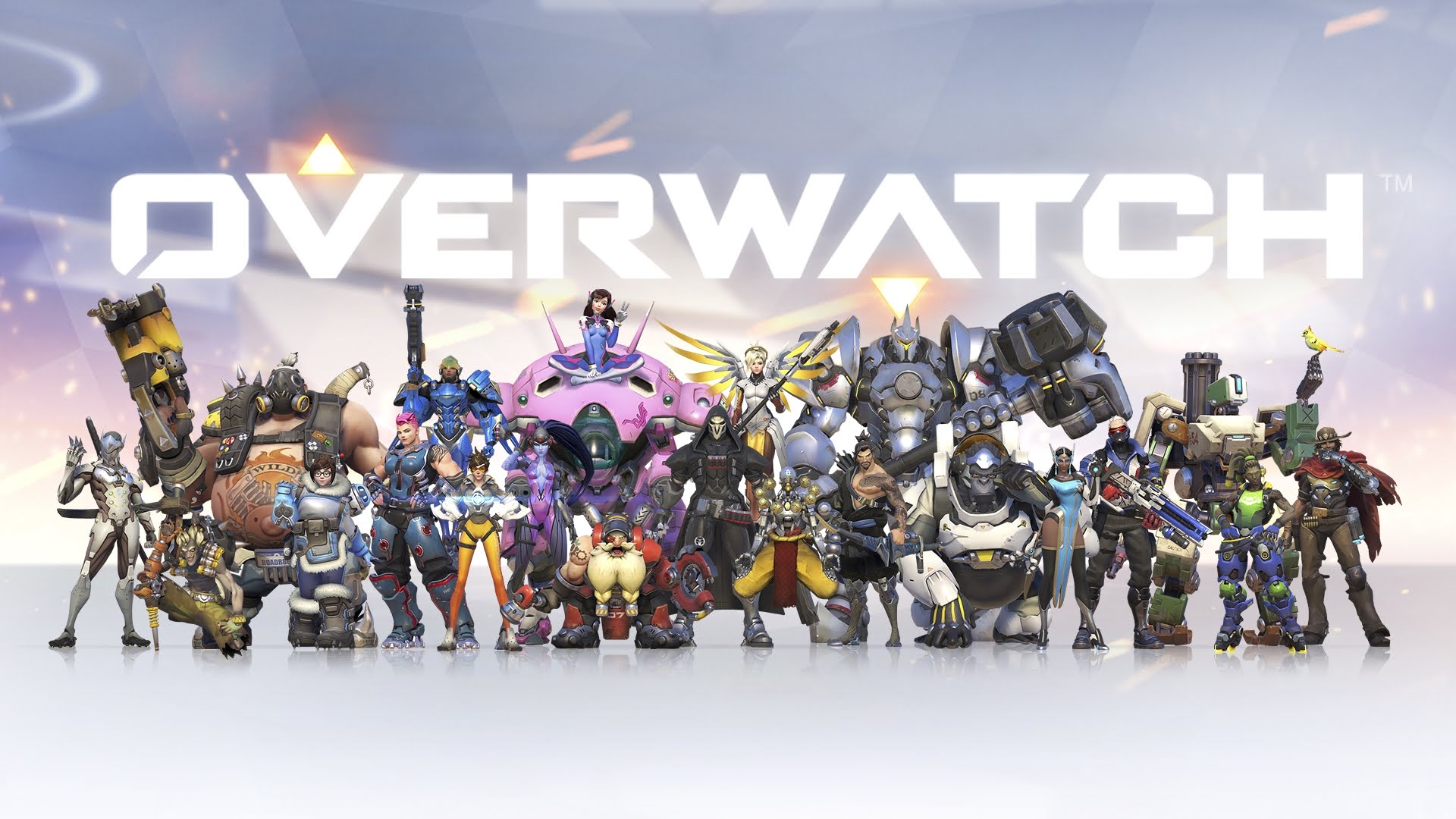 While Overwatch players around the world are busy with the game’s Anniversary event to celebrate its first year, game director Jeff Kaplan has confirmed that the Overwatch team is hard at work on new content behind the scenes.

And that includes at least one new hero, coming soon.

Speaking via Skype on the PlayOverwatch Twitch channel’s Anniversary Community Stream, Kaplan confirmed that the team is working on new content planned throughout the end of 2017.

He went on to confirm that the team is working on more “main, core” maps in addition to the three new Arena maps that have been added into the Arcade rotation with Anniversary. But the big news was what Kaplan had to say about expanding the Overwatch roster.

“There’s also some really cool hero news just on the horizon, so hopefully people will be excited by that,” he said. And the Twitch chat immediately filled up with spam of people asking for Doomfist.

Overwatch was released on May 24 last year, and since then there have been three new additions to its roster with Ana in July 2016, Sombra in November 2016, and Orisa in March of 2017. That kind of pace and schedule seems to suggest that a fourth new hero will be coming sometime in the next two or three months.

The most recent event in Overwatch’s lore is the destruction of the Numbani airport by Doomfist, which led to the creation of Orisa by child genius Efi Oladele. All signs point to Doomfist’s addition coming up next, and going by Kaplan’s comment, that could be very soon.