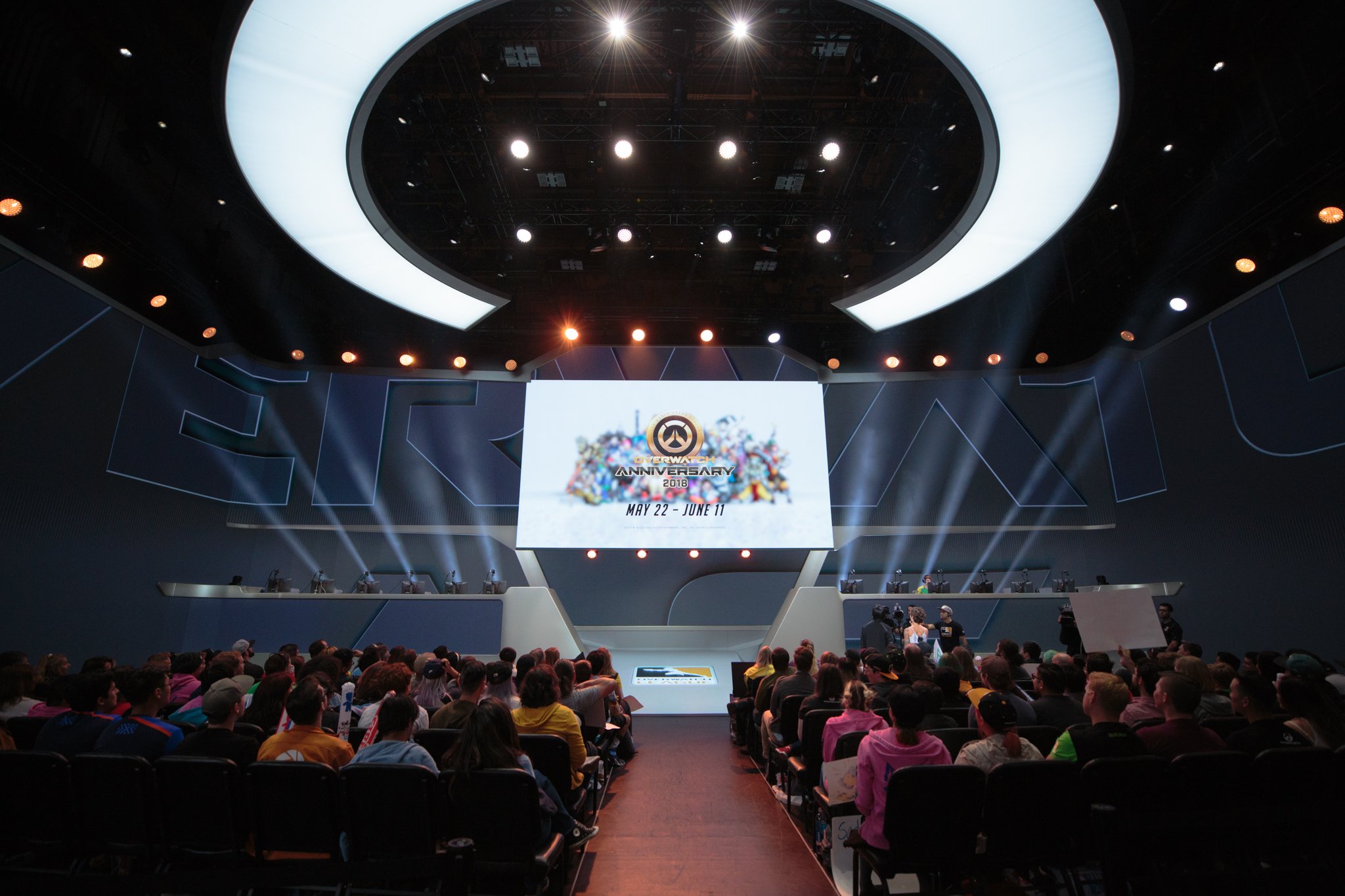 Overwatch Contenders Trials will be played on the Overwatch patch without reworked Hanzo or nerfed Brigitte, just like the Overwatch League. The only problem here is that most Overwatch players don’t have access to the patch yet; teams that make it into Trials from the Open Division won’t be able to practice until that tournament has concluded on May 27.

Teams that have already made it into the Trials tournament can only scrimmage with each other, which Last Night’s Leftovers player Alex “Ajax” Jackson pointed out on Twitter. “Only people that got relegated to Trials have this patch with [the] tournament realm client,” Ajax wrote. “Open teams don’t have it yet. We can only scrim three teams, the same teams we don’t want to show strats to.”

“Due to instability with patch 1.23, and 1.24 not yet available for tournament play, we made the decision to revert back to 1.22 to ensure stability,” Overwatch Path to Pro wrote. “Looking ahead, Contenders Season Two, which begins in early July, will be played on patch 1.24.”

Teams that qualify for Trials will get tournament realm access after the Overwatch Open Division playoffs end.

No one’s practiced on the patch for a month now, Ajax pointed out. The four teams relegated from Contenders—Simplicity, Bye Week, Grizzlys Esports, and Last Night’s Leftovers—have a slight advantage in practice time over the teams that make it into Trials from the Open Division; they’ll have less time to practice.

Overwatch League commissioner Nate Nanzer made a similar decision for the Overwatch League’s fourth stage. It’s currently being played on patch 1.22, without a reworked Hanzo, due to patch instability with 1.23.