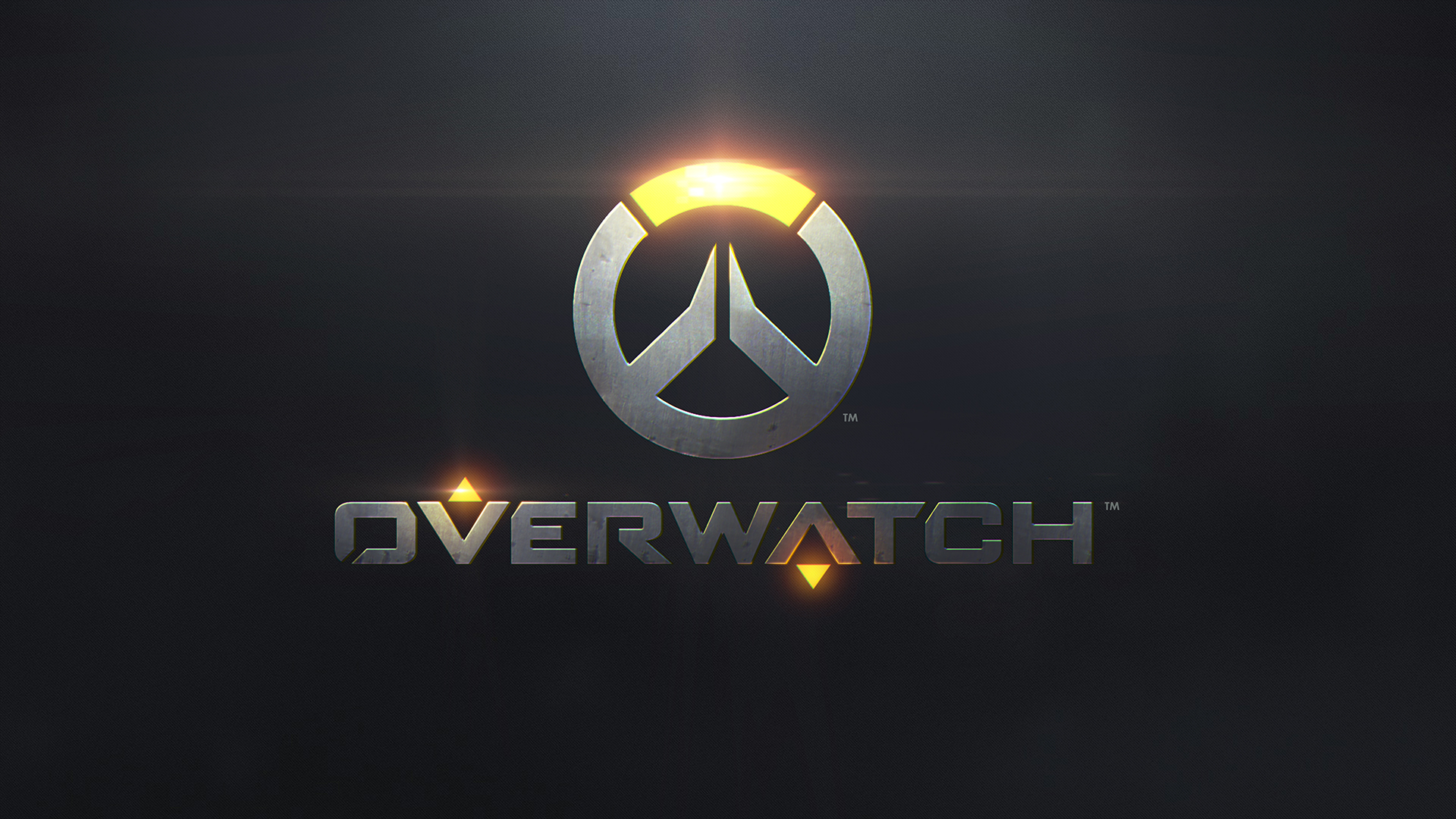 Blizzard is celebrating one year of Overwatch with a new event next week. Overwatch Anniversary will run from May 23 to June 12.

In a new video by Blizzard, Overwatch fans are taken on a trip from the game’s release on May 24, 2016 through all of the events and expansions since. This includes six previous seasonal events and three new heroes, with more of the same expected in year two and beyond.

Overwatch Anniversary was leaked previously through an Xbox store datamine, which revealed that the event will contain new skins, sprays, highlight intros, emotes, victory poses, player icons and voice lines, with over 100 items total up for grabs.

More concrete details about Overwatch Anniversary are expected over the coming days before it begins this Tuesday, May 23. A Game of the Year Edition was also confirmed, as a re-release of the original game with a batch of digital bonuses.