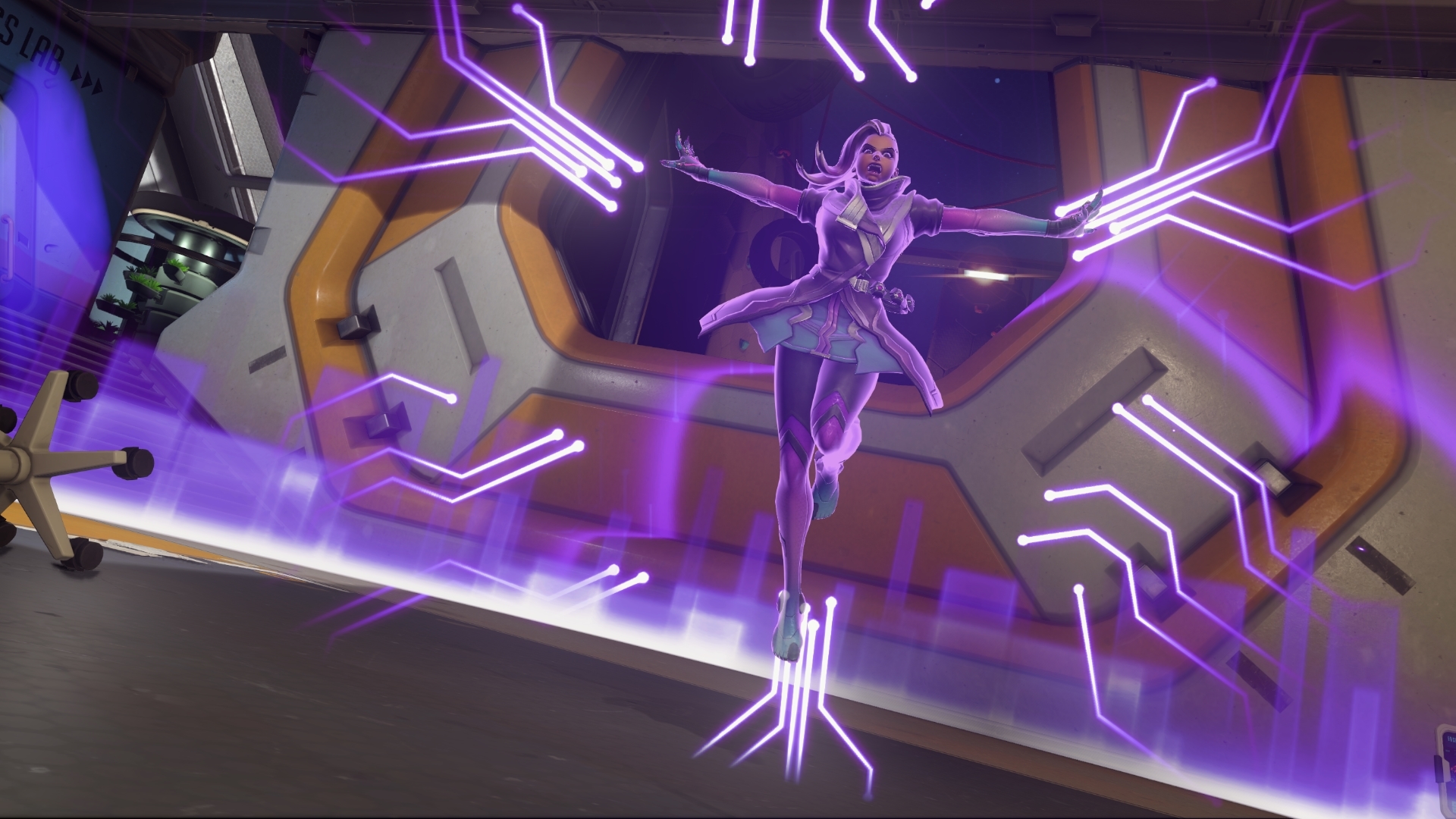 Nobody likes encountering cheaters in video games. Thankfully, some help is on the way to deter certain hacks in Overwatch, thanks to Blizzard’s newest update for the game.

Yesterday saw the release of update 1.12, and a slew of gameplay changes along with a new map for Overwatch. But one change that was undocumented might have the biggest effect on the game in the long run.

Blizzard has apparently nullified certain aimbot hacks, according to a Reddit post citing Korean Overwatch forums. These hacks work by targeting a specific shade of the color red that is used for enemy outlines, and in this new update, the outlines now slightly change in color in a way that is unnoticeable to the human eye.

This stealth change basically breaks these aimbots that use the color recognition technology. It’s probably not a coincidence that this change was left out of the patch notes, so as to catch cheaters off-guard.

The Reddit user who posted the thread says that “the image recognition engine on aimbots would be either completely useless or have high failure rate” with this new change. The programs themselves are inaccurate enough as it is, as they are already known to function incorrectly on certain maps due to different colored backgrounds.

Cheaters will always attempt to find a way to circumvent the system to gain an advantage, but it seems that for now, a blow has been dealt to at least one kind of hack.