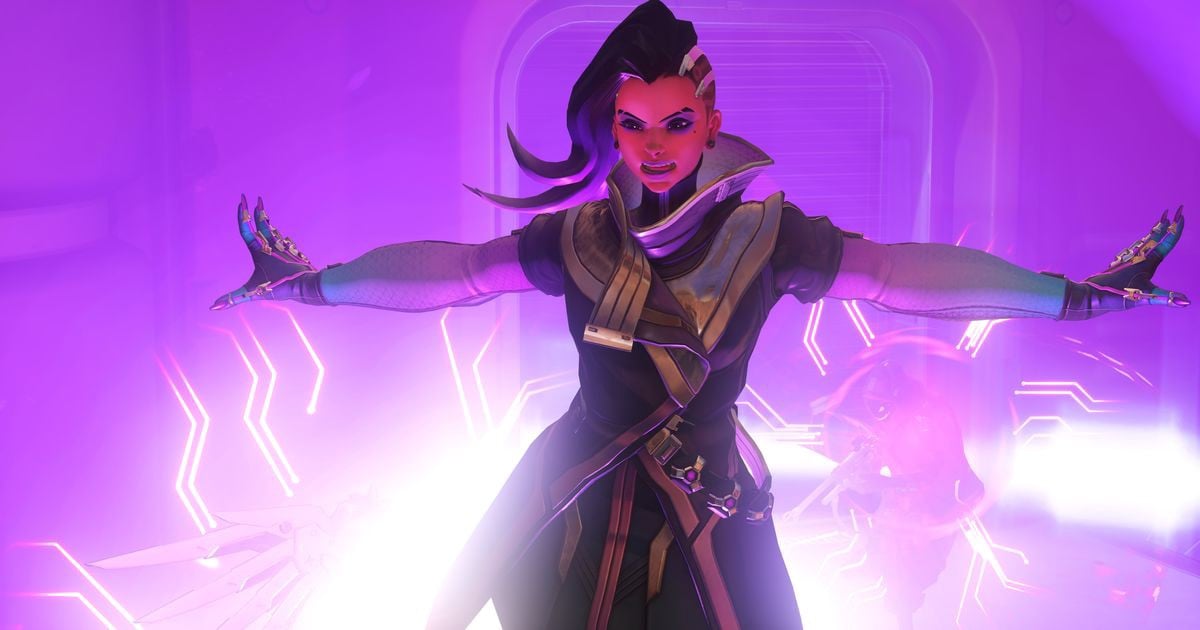 A new patch is now available in Overwatch. Stealth hero Sombra has been playable in Blizzard Entertainment’s public test realm, but today she’s hacked her way into the main server. She’s brought Overwatch’s new Arcade mode, too. It’s a mode that offers a whole bunch of new ways to play the game, a lot of which we think are a ton of fun. Plus, with the Arcade mode, players have the chance to earn extra loot boxes each week.

But what you may not have known is that Blizzard’s been testing huge hero balance adjustments in the PTR, many of which were a success.

Here’s the rundown and how it’ll affect play:

Blizzard found that ultimates were charging way too fast, allowing “game-changing ultimates” to pop up too often. (Ahem: Mei, Zarya.)

Ana’s nano-boost is really powerful, and Blizzard felt it made some heroes basically unstoppable. Speed increase with nano-boost was a big part of that problem, and limited who Ana players chose to boost.

Blizzard buffed D.Va to help her withstand attacks from enemies. Call Mech has been decreased by 20 percent just to make up for the increased ultimate cost for all heroes, by the way.

He’s been, basically, a mandatory pick for competitive players. To adjust that, Blizzard gave him an ultimate nerf.

Mei’s ultimate is ridiculously strong, especially given the increased radius from last patch. Blizzard thinks it comes up too often.

Mercy’s passive ability allows her to regenerate health when out of battle. Previously, she had to avoid damage for three seconds to trigger the passive ability, but with Blizzard’s buff, it’s been lowered.

We’re likely to see more Pharah in competitive play after this buff. Plus, now she basically doesn’t even have to touch the ground.

Blizzard’s buffed everyone’s favorite dad because his damage felt “a little low” compared to similar heroes. The buff affects his normal damage and his ultimate damage, according to Blizzard.

This change doesn’t really feel like a buff or a nerf. Just a change.

Blizzard buffed Widowmaker a bit to make her “more flexible and reactive.”

Zarya is always picked in competitive play, so to deal with that, Blizzard nerfed her. They didn’t want to reduce her damage, though.