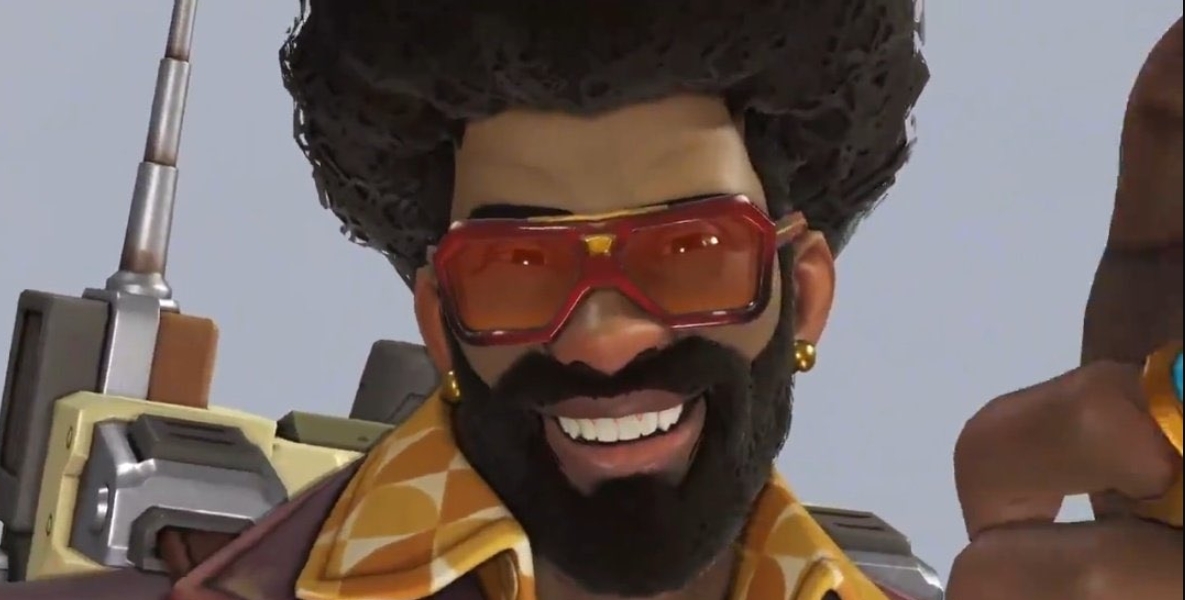 The Overwatch Anniversary event is returning in its usual timeslot, running from May 18 to June 8 and adding in a ton of new content as part of the celebration.

This year’s event will celebrate five years of team-based multiplayer action. One of the featured skins, as shown off in today’s trailer, already has fans excited.

While we don’t have a specific name for it, the first featured skin in this year’s event is being referred to by the Overwatch community as Disco Baptiste. This will be one of several legendary skins added to the game as part of the event, but players are already making plans to get groovy along with this retro look for the healer.

The announcement trailer also highlights many of the previously released skins from other Overwatch Anniversary events.

In total, the Overwatch Anniversary cosmetics bundle already contains more than 20 hero skins, sprays, voice lines, and more. Content for Anniversary events is typically revealed in the days leading up to the event’s launch, with new skins and emotes dropping to keep the hype train building for the start of the event.

This will be the earliest start for the Overwatch Anniversary event. Last year’s event ran from May 19 to June 9. You can expect more information about this year’s festivities to be revealed soon.