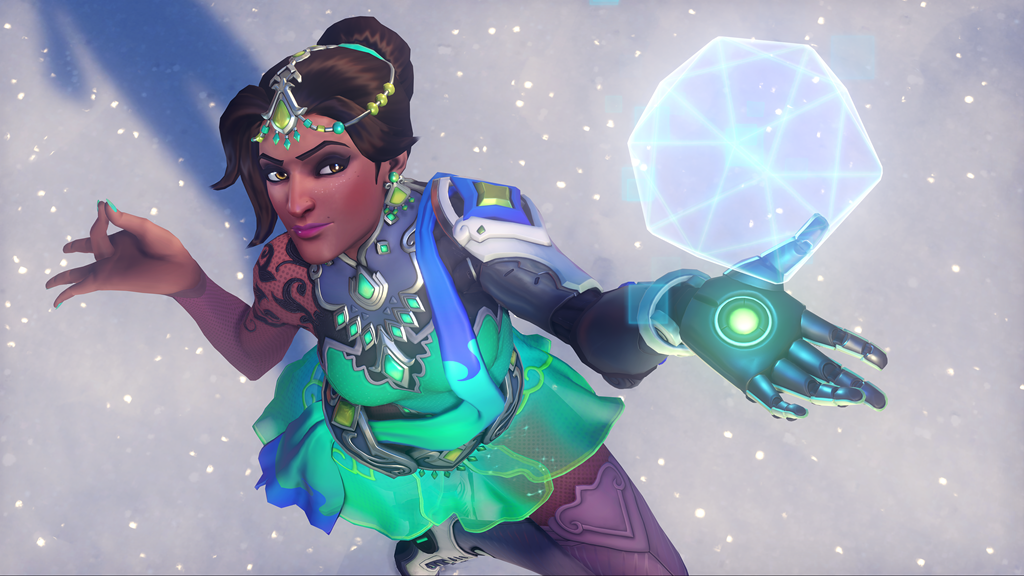 As is customary with Overwatch events, Blizzard will release a collection of new skins this year. Fans have already gotten their first glimpse at this year’s set of cosmetics with a new icy skin for Sigma, which was originally revealed at an “Artists at Work” panel during BlizzCon 2019.

Those who missed previous Winter Wonderland cosmetics will have a second chance to snag the items when the event kicks off. Cosmetics from previous years, including skins and highlight intros, will re-enter the game’s loot box pool and will become available for purchase from the Hero Customization menu at a discounted price.

Additionally, fans should expect both Mei’s Snowball Offensive and Yeti Hunt to return for another year. Unfortunately for Overwatch fans, however, there has yet to be any word from Blizzard as to whether an additional mode will be added for this year’s festivities.

Related: When does Season 19 of competitive Overwatch end?

The 2019 Winter Wonderland event wraps up on Jan. 2, so fans of the first-person shooter will have just over three weeks to exchange gifts with their friends and hone their snowball-throwing skills before the festivities end.