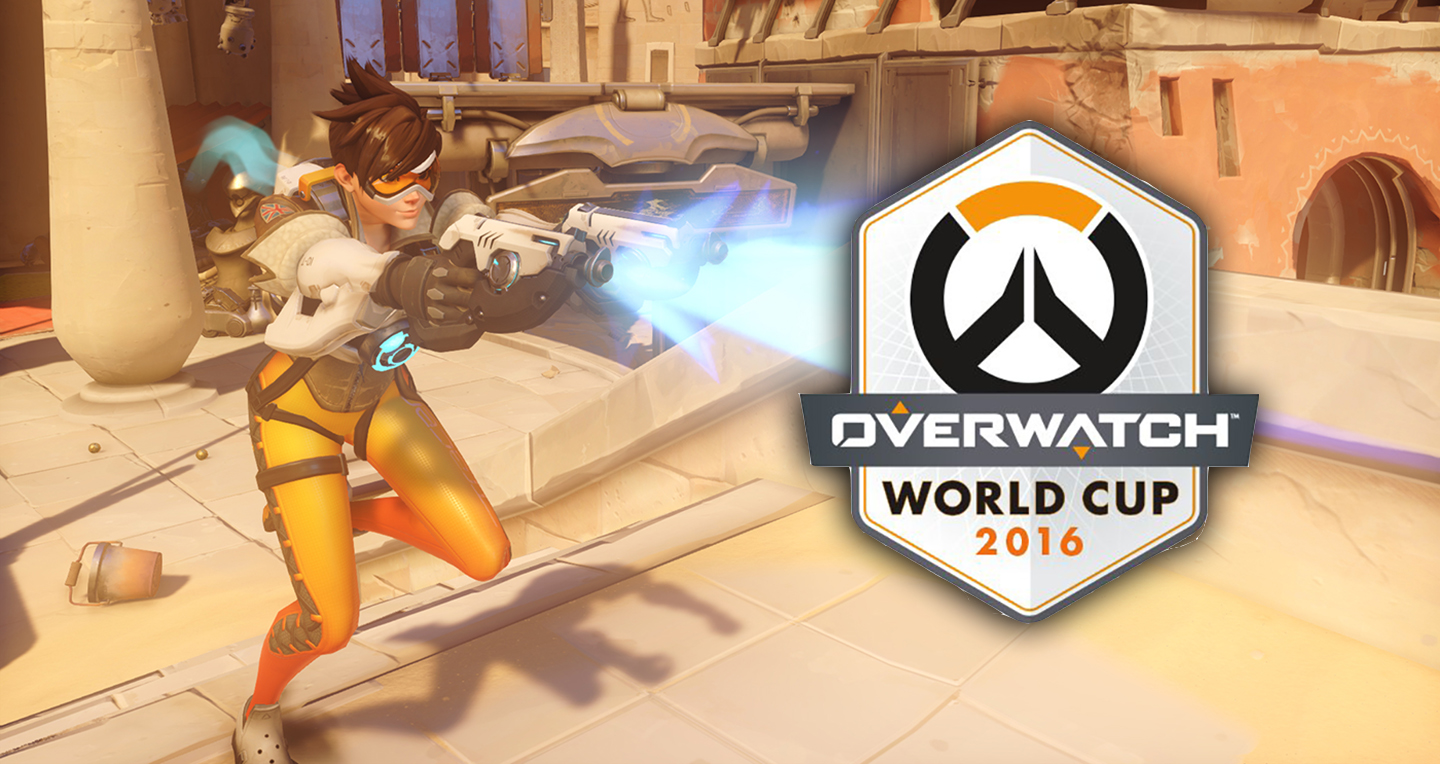 Get ready, Overwatch fans. The 2016 Overwatch World Cup is coming to BlizzCon this year, and you will decide who gets to play there.

This year’s World Cup is an international exhibition match, with fans voting on the players that will represent each eligible nation at BlizzCon on Nov. 4 and 5.

Want to see what Brandon “Seagull” Larned can do playing alongside Ronnie “Talespin” DuPree? Want to know if pairing Kevyn “Tviq” Lindström and André “iddqd” Dahlström is as unstoppable as it sounds? This will be your chance to find out.

Fans will vote on who will represent their nation from a pool built from a combination of pro gamers, talented community members, and local players ranked highly in the first season of Competitive Play.

Of course, that could mean the American team ends up a combination of Larned and other top streamers like “ster” and “MOONMOON,” but with great power comes great responsibility.

The pool of teams competing at the live portion of the World Cup will feature four from the Americas, six from Europe, and six from the Asia-Pacific region, with a complete list of eligible nations listed on the post.

The countries with asterisks, namely the United States, Canada, Brazil, China, South Korea, and Australia, will receive auto-berths to the main event due to a “variety of factors, including server locations, regional infrastructure and connectivity, and other geographical considerations.” At least that means team streamer won’t get knocked out before fans get to see them play.

In September, a single-elimination best-of-three online qualifier will whittle down each region’s entrants into the number that will compete in the World Cup itself at BlizzCon, a 16 team event with round-robin group stages and a best-of-five final. There is no prize pool for the exhibition event, though competing players will receive free travel to BlizzCon and an appearance bonus.

That’s not the big international championship many were expecting for Overwatch at BlizzCon this year, but the exhibition should produce an exciting diversion for fans and players alike. Most of the top teams in Overwatch are pulled from a variety of nationalities, with multiple squads mixing players from various European and American nations. The aptly named World Cup will do what soccer’s World Cup does and mix those talents based on country, with national pride on the line.

So get ready to vote for who you want representing your nation in the first Overwatch World Cup.