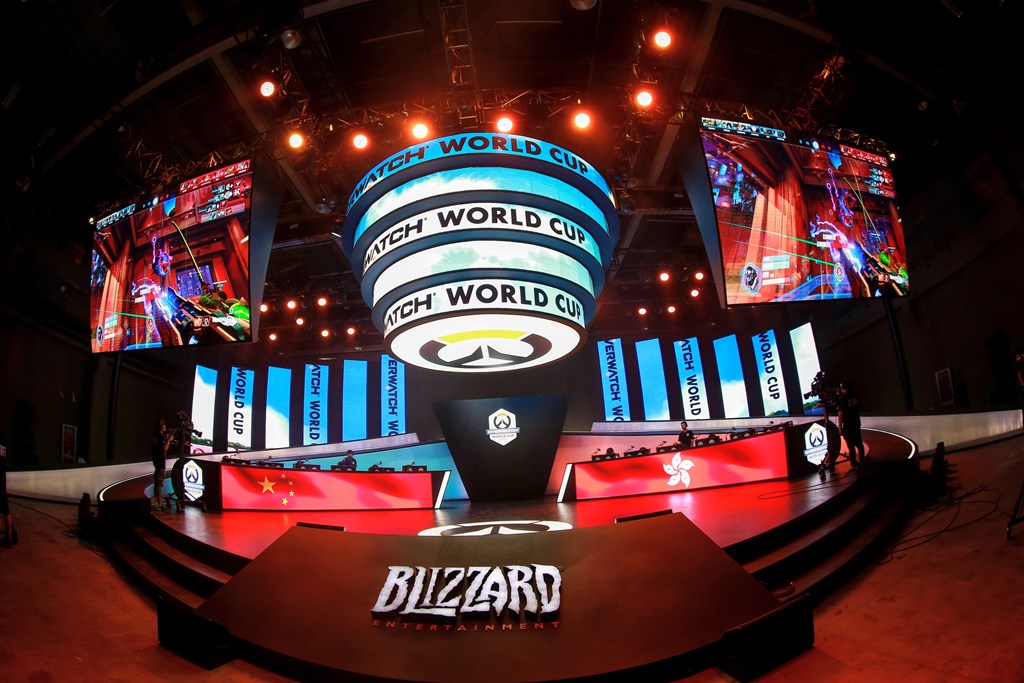 The final group stage of the Overwatch World Cup will head to Los Angeles.

Held at the Barker Hangar—which is part of the Santa Monica Airport—from Aug. 11 to Aug. 13, Overwatch World Cup’s group stages conclude in the United States before moving on to the finals event in November at BlizzCon. During the Los Angeles-based event, the U.S. national team will compete against Taiwan, New Zealand, and Brazil in Group G. United Kingdom, Germany, Israel, and Belgium make up Group H.

Tickets for the event are available online. General admission for each day costs $15, with the three-day pass priced at $40.

Related: Australia and Sweden book their tickets to the Overwatch World Cup at BlizzCon

Each of the eight teams will compete in three days of group play to determine the top two teams from each. Four teams will move on to the group stage’s playoffs, where the two teams heading to BlizzCon will be determined. China, France, Sweden, and Australia have already qualified for the main event.

But before the Los Angeles event, the Overwatch World Cup group stage in Katowice, Poland will take place from Aug. 4 to 6. South Korea, Netherlands, Poland, and Australia make up Group E. Canada, Russia, Singapore, and Turkey will compete in Group F.

Once all the qualifying teams have been determined, all that’s left is the Overwatch World Cup main event held in November at BlizzCon. Only then will the world’s best Overwatch team be determined.