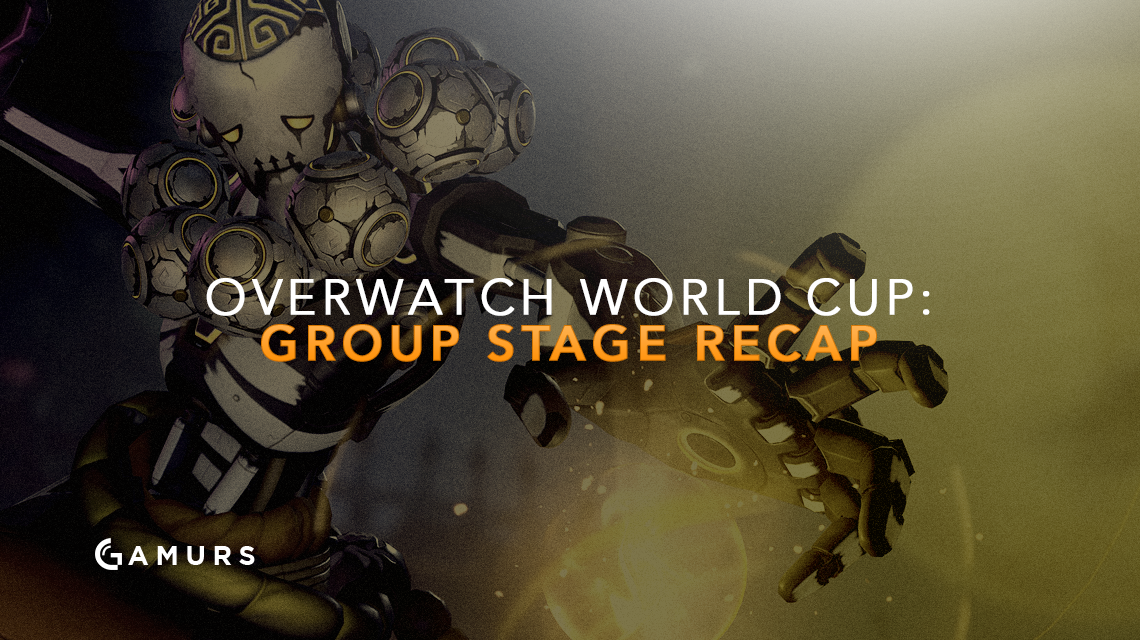 It was an exciting weekend of competitive Overwatch during the Overwatch World Cup group stage leading into BlizzCon this weekend, as top players from around the world competed for national glory. Awesome production value and great competition were on display as Blizzard put its newest game on the big stage.

Here are the group stage results, with two teams from each group advancing to bracket play:

Eight teams now remain to fight it out on Friday, Nov. 4 at BlizzCon before the finals on Nov. 5. Some highlights of the weekend included an intense match between USA and Russia, with the latter coming out on top, and a big upset with Spain taking down one of the favorite teams in Sweden.

The bracket is now set and can be viewed below. USA gets a tough draw against South Korea, who fielded one of the most impressive teams over the weekend. The action begins this Friday in Anaheim at BlizzCon.

Who do you think will win the Overwatch World Cup? Let us know in the comments below and follow @GAMURScom on Twitter for further esports coverage.