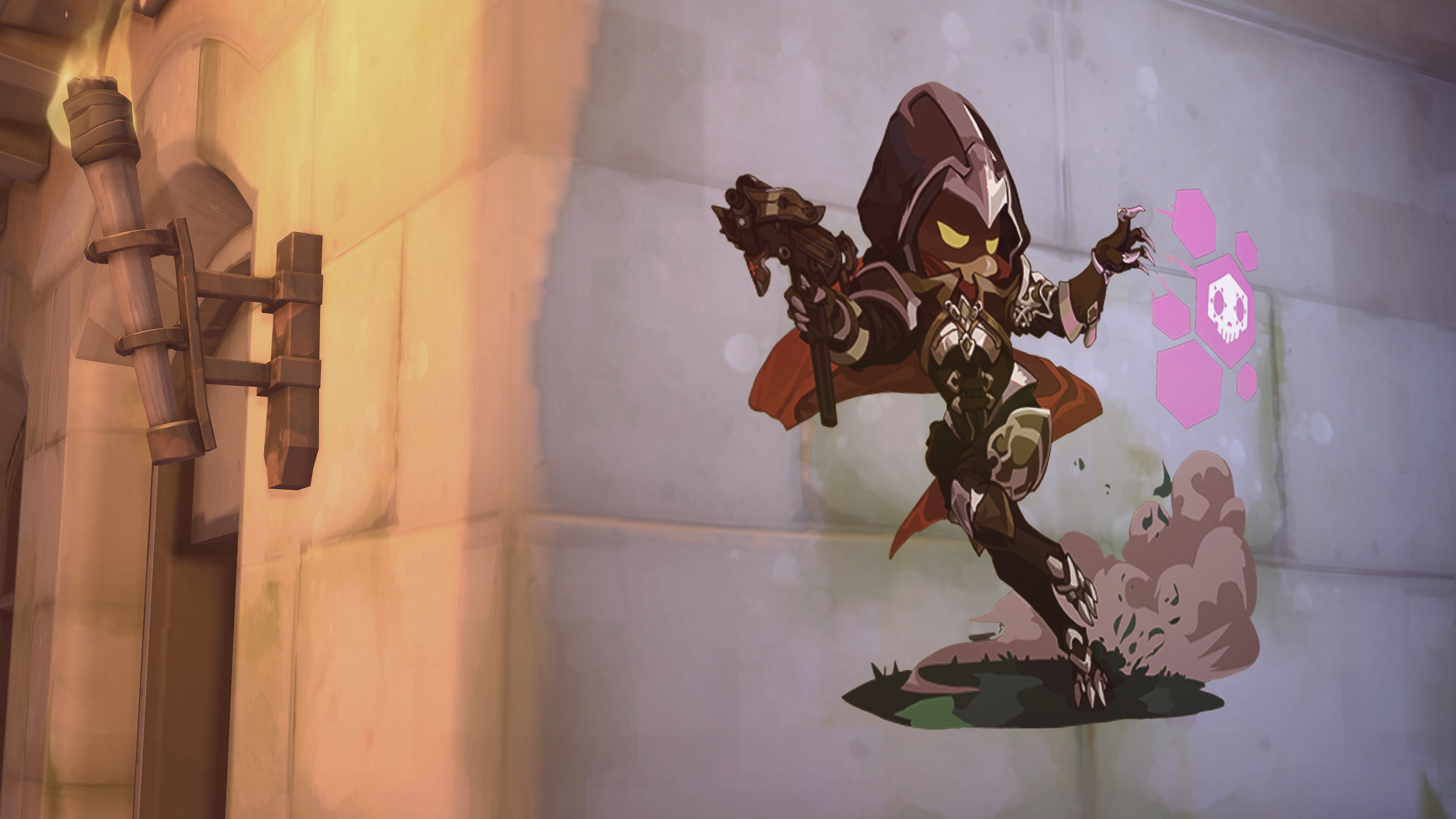 Some secrets are apparently hiding in plain sight. An intrepid Overwatch fan discovered a few special additions on the latest patch, which updated multiple heroes in the game and added the annual Halloween event.

Reddit user Classic_Lee posted a short video showing four previously undiscovered sprays showcasing characters from Warcraft 3: Reforged, another game currently in production by Blizzard Entertainment. Overwatch is full of references to other Blizzard titles, but these sprays are something special: they’re the first animated sprite sprays available in the game.

The four sprays, labeled “Archer,” “Footman,” “Ghoul,” and “Grunt,” represent units available in Warcraft 3. Instead of being a static spray, the sprites of the units complete a quick motion, like the slashing of a sword. The sprays require a purchase of the Spoils of War edition of Warcraft 3: Reforged. The release date for Warcraft 3: Reforged is still up in the air, but the game can be pre-purchased on the Blizzard website.

Finding the sprays is a challenge in itself. Scrolling through the sprays of any given character in Overwatch won’t reveal the new, animated additions. Instead, players have to select “filter” on the hero gallery screen, check “special,” and then browse a hero’s sprays. The sprays will then show up in a grayed-out listing.

While this is a neat addition to Overwatch, many players expressed concern in the comments of the original Reddit post. Animated sprays could be used as a distraction tactic by enemy teams or placed in strategic areas to confuse players.

The sprays are not yet available to be unlocked. They will likely be available once Warcraft 3: Reforged is released, some time before Dec. 31, 2019.