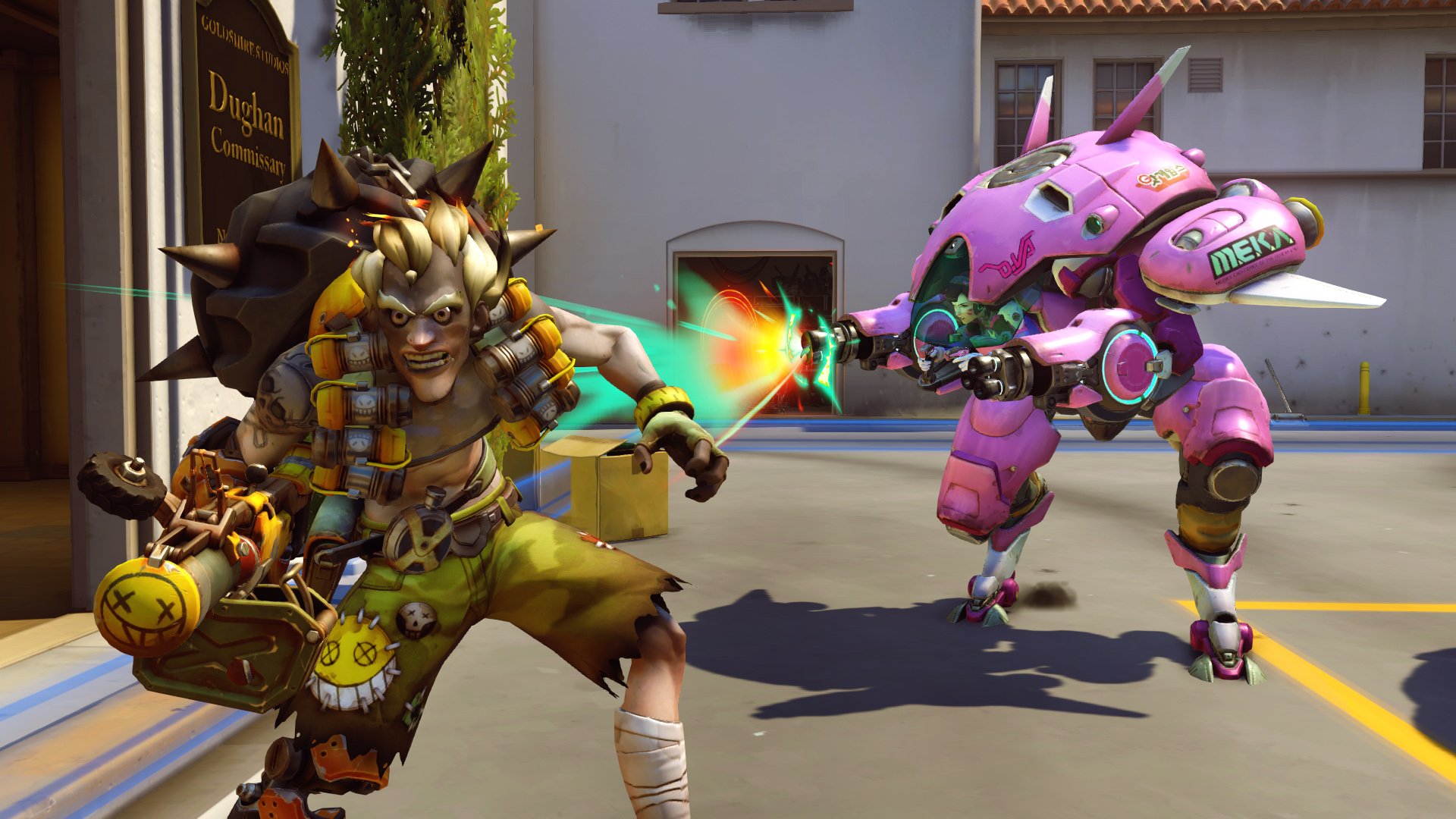 As Overwatch esports continues to expand, China’s growing scene is getting a team league of its own.

ZhanqiTV is expanding its successful Hearthstone Team Story brand to Overwatch next month, with sixteen top Chinese teams competing for over $100,000 in prize money.

The teams will compete offline at the group’s Shanghai studios, separated into four groups with playoff finals in January.

Overwatch leagues are already big business, even so early into the game’s lifespan. OGN’s Apex league comes to a close next weekend, with Blizzard launching their own franchised Overwatch League late next year.