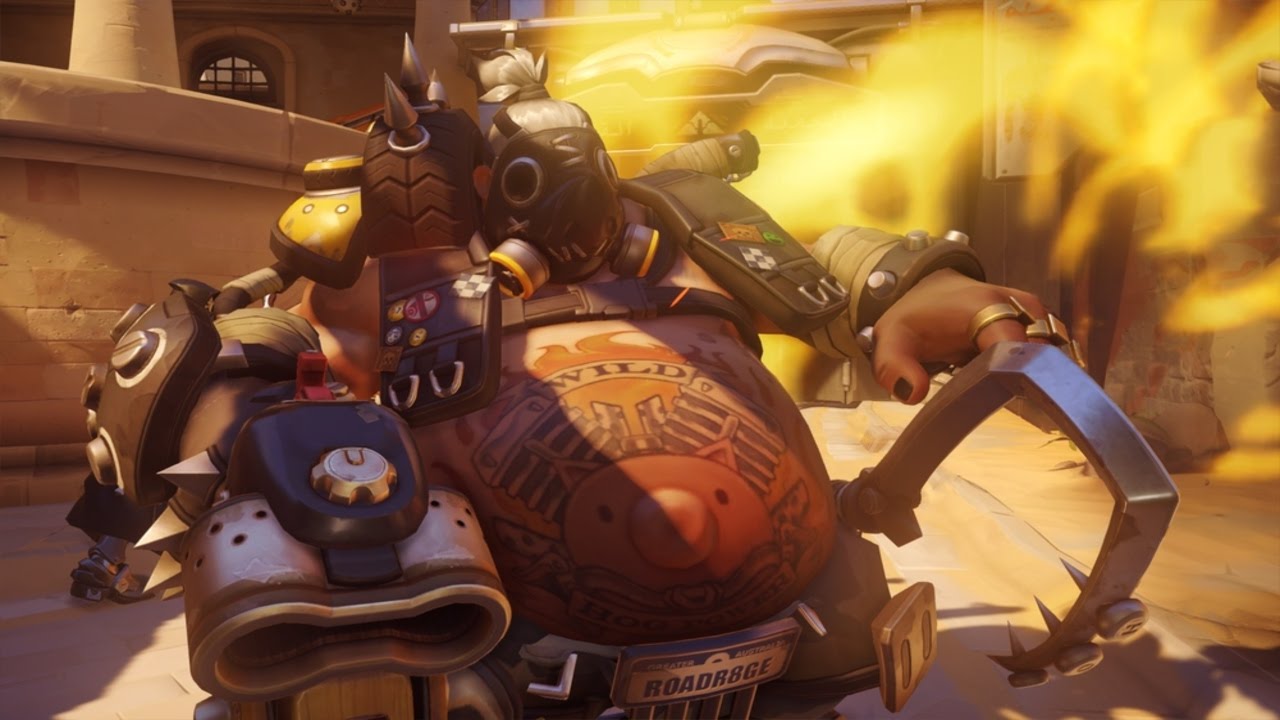 Roadhog’s hook is broken, but there’s good news (for anyone other than Roadhog mains)—it’s getting fixed!

For quite some time, Overwatch hero Roadhog has been able to hook other heroes through walls. Overwatch players speculated that Roadhog’s hook was a hitscan weapon, meaning that it instantly hits whatever’s in front of it at deployment. If the enemy opposite Roadhog moves a little bit before the hook animation connects, it’ll still grab and pull the enemy hero back. This is not the case, though, Blizzard told Kotaku in October. Instead, it’s a “sphere that he throws out and searches for targets as it moves,” Blizzard said. “If the hook finds a target, it will pull them back to you.”

Blizzard’s Roadhog changes—coming to Overwatch’s public test realm as early as this week—will address this with a “line-of-sight check,” Overwatch principal designer Geoff Goodman said on the Overwatch forums. Currently, the hook’s positioning determines whether the weapon will connect. Roadhog’s nerf will switch that to Roadhog himself. “This basically means the hook can’t connect to targets that Roadhog himself can’t see,” Goodman added.

Once Roadhog’s hook has connected, it’ll persistently check the line-of-sight. “If this check fails, the hook breaks off and returns to Roadhog,” Goodman said. “This means if you get hooked and move out of [line-of-sight] quickly (either you dashed, were falling, were pushed, etc), the hook will now break early and not pull the target.” Quick heroes now have a slight chance to survive Roadhog’s hook, which, sure, makes Roadhog weaker, but increases depth in regards to how others play against him.

Lastly, Blizzard is looking to make Roadhog’s hook feel more consistent in regards to where enemies are pulled. “The hook victim will now move in to the position directly in front of Roadhog, rather than just a straight line towards him,” Goodman said. “There is a cap on how far ‘to the side’ you can be pulled, so you can’t just hook someone, spin 180, and dump someone off a cliff.”

Fan response on the Overwatch forum has been mostly positive, even though Goodman described Roadhog as “a bit weaker” now.

“We’ll evaluate his performance once we get people playing him and make adjustments as necessary,” Goodman said.

Here’s to hoping we all stop getting hooked through the payload.