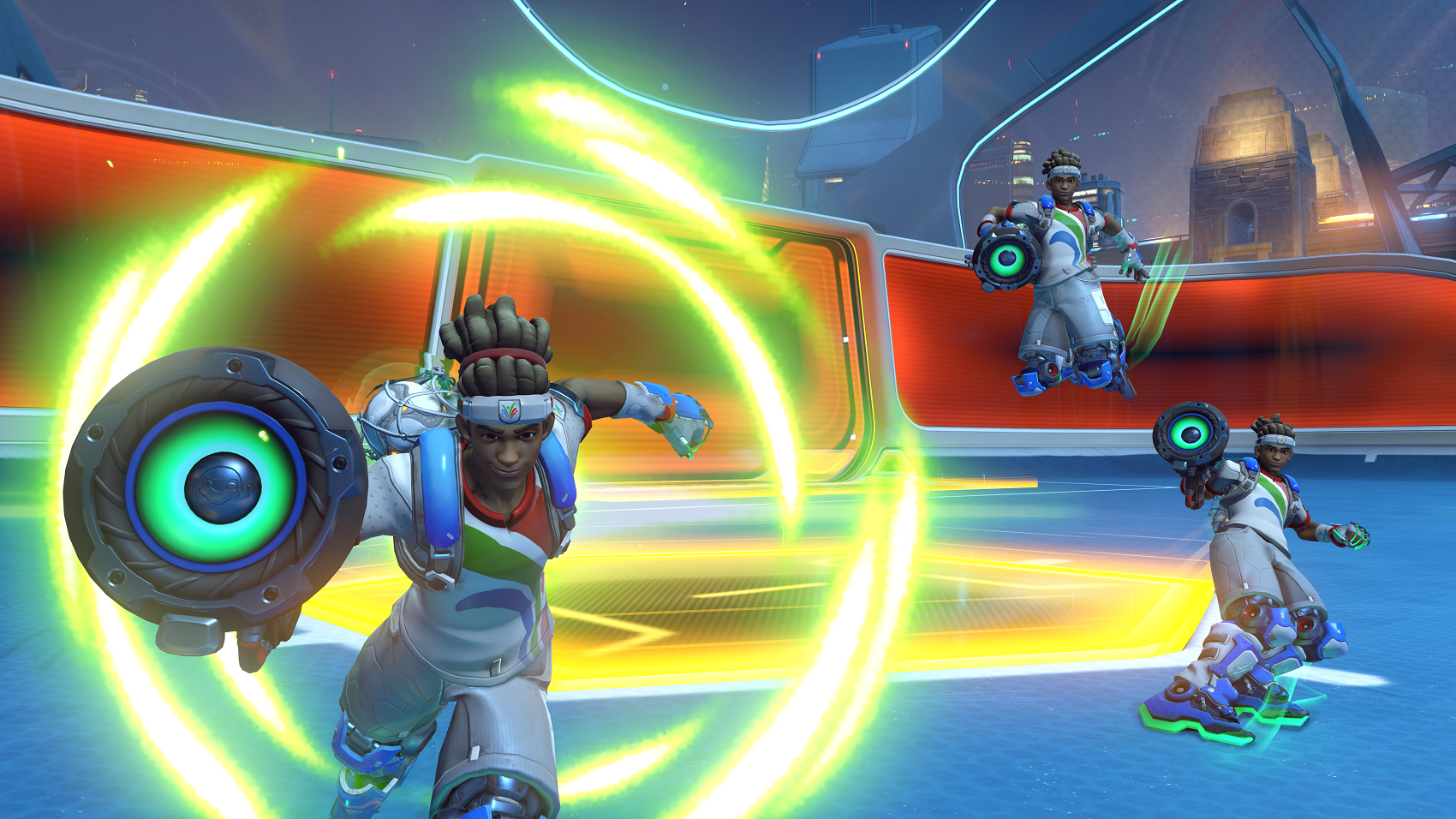 Overwatch’s Summer Games event is such a success that it appears to have broken the game’s servers for some players.

At least, players trying to get into Overwatch and its Lúcioball queue are getting stuck in lines with thousands of other players. Blizzard is aware of the issue, and is working to fix the issue, the developer posted on Twitter. The problems are spread across all platforms, but PlayStation 4 and Xbox One are experiencing the most issues.

There’s no current estimated timeline for the fix.

Players are getting stuck either while loading up Overwatch or while queuing for Lúcioball games. It’s likely caused by the sheer amount of players trying to access the game all at once. Players are being told not to play competitive games during the fix, as disconnects are possible, and they’ll still lead to penalties.

Updates will continue to be relayed through the Blizzard customer service Twitter account. For now, those affected will just have to admire Overwatch’s fantastic new skins from afar.