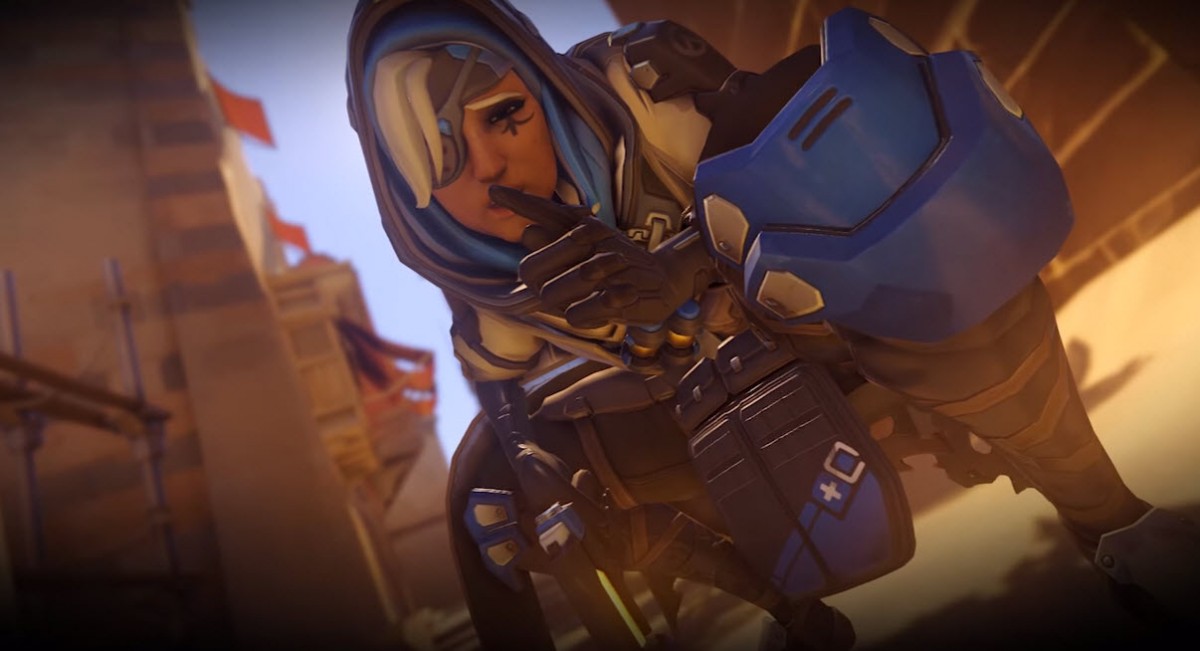 Professional Overwatch players have complained in the past that Ana’s grenade just made tanks too hard to kill—so it didn’t make sense for players not to pick them with Ana. “How many times do we see a Reinhardt at 10 HP go back to full health with a biotic grenade plus two to three shots?” French Overwatch World Cup support player Riley “Kitty” Frost asked of Ana in November. So many times, Kitty. So many times. But should this patch eventually hit Overwatch’s live server—which it likely will, as most of Blizzard’s test patches do—a new meta with less focus on the biotic grenade is likely to emerge.

The patch will also nerf D.Va, too. Blizzard has increased her health from 200 to 400 HP, while decreasing her armor from 400 to 200. D.Va’s fusion cannons have a decreased bullet damage—from three to two—with the number of bullets per shot increased from eight to 11.

D.Va’s armor often made her feel like she had no weaknesses, even against heroes that are often effective against bigger targets (like Reaper), Blizzard said in its patch notes. “The changes to her fusion cannons will result in a small overall decrease in damage, but they should feel more consistent now.”

Roadhog’s infamous hook has also been nerfed, as per Overwatch principal designer Geoff Goodman’s previous notes. Hook 2.0 pulls targets directly in front of Roadhog rather than straight to him, with hooked targets being released if they leave his line of sight. Line of sight checks are implemented from Roadhog himself now, too—it was previously done from the hook. “The hook should now feel more consistent for Roadhog players, but it should also feel more reasonable to his enemies, as they cannot be hooked or pulled around corners anymore,” Blizzard said.

Overwatch’s newest character, Sombra, is getting a slight buff in this patch, decreasing the time it takes to hack a target from one second to .8 seconds. “Sombra often had difficulty hacking enemies, even when she surprised the target,” Blizzard said. “This change should help her execute hacks more easily.”

But that’s not all. Along with general bug fixes, Blizzard added the emote wheel it promised for the beginning of 2017. Players are able to equip up to four emotes, sprays, and voice lines from the hero gallery. Voice line and emote submenus are accessed from the regular communication wheel by using the left and right mouse buttons. Additionally, players are able to bind sprays, emotes, and voice lines to unique keys and mouse buttons if they please.

As for Overwatch’s user interface, Blizzard updated the in-game kill feed to display hero ability icons, with ultimate abilities indicated with an orange arrow. If the kill was a headshot, it’ll display a red icon. Though small, these are welcome changes. More information displayed in-game will be beneficial to players and to spectators.

No word on when these will be applied to Overwatch’s live server, but they’ll be well-received when they do.