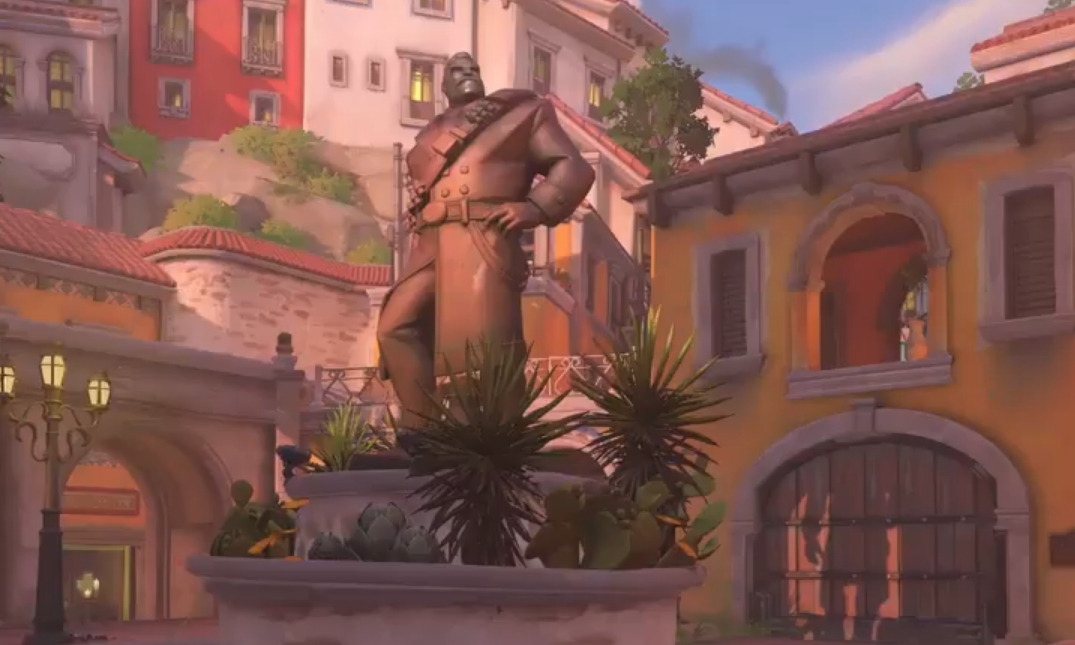 Overwatch players will soon have more than one map option for one-on-one and three-on-three game modes. Overwatch’s European Twitter account has posted a teaser video showing off three brand-new map types for the Arena game mode.

The first map looks like it’s based off Dorado, and it even shows an elaborate computer setup that likely once belonged to Sombra. The second map looks to be set in a rainy version of Eichenwalde, which was the game’s first post-release map addition in August. Finally, the third appears to be set in or around the Temple of Anubis map.

Up until now, one-on-one Mystery Duel and three-on-three Elimination game modes have been limited to one map. Ecopoint: Antarctica was the Arena mode’s launch map, and it was announced at BlizzCon and released shortly after. These three new additions will immediately add a lot more variety to the Arcade playlist in the game.

It’s entirely possible that the mention of “Arena” means an entirely new mode altogether, but odds are they will be playable in the one-on-one and three-on-three Arcade playlists once they’re made available.

These maps are all a part of Overwatch Anniversary, an event set to launch next week on May 23. This event will celebrate the first year of Overwatch, and leaks suggest that it will come with new loot boxes to earn as well.

It’s unclear whether the maps will stick around once the event ends, but more information about Anniversary is expected in the coming days.