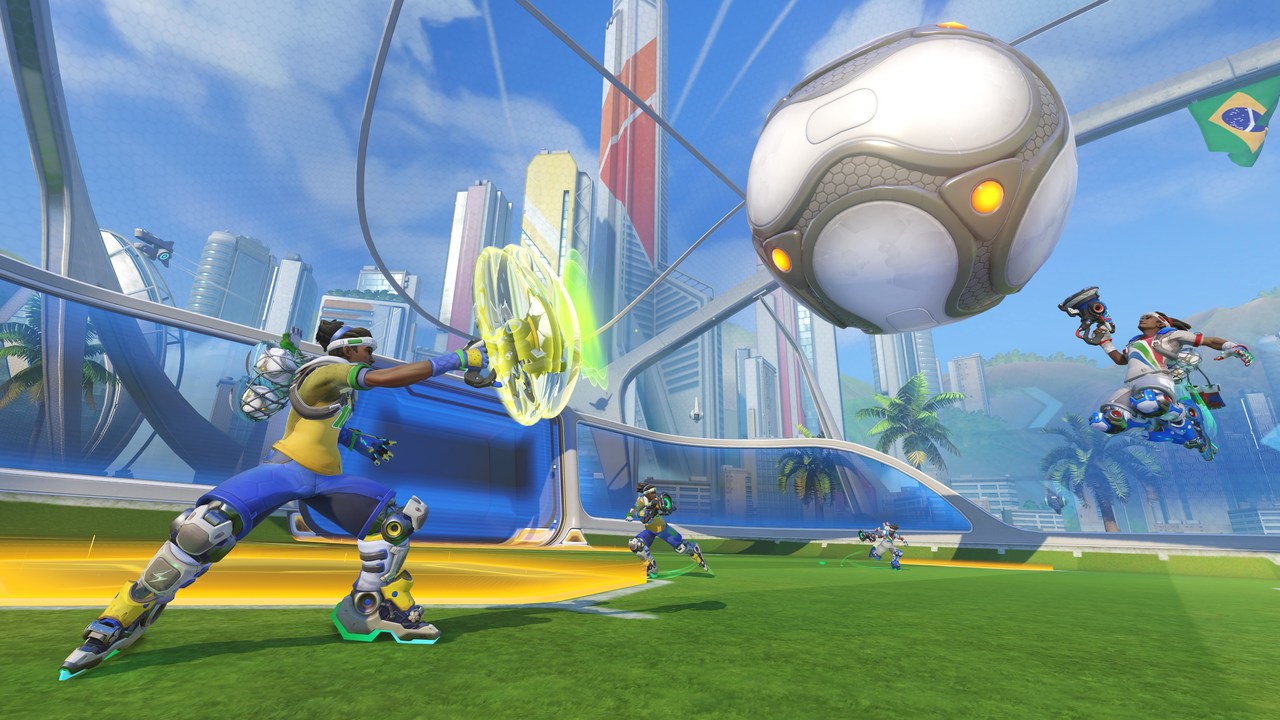 Lúcioball will make its long awaited return on Aug. 8, when Overwatch’s Summer Games event kicks off.

This year’s iteration will be a bit different, however. Blizzard has tweaked the popular Overwatch brawl based off feedback from last year’s Summer Games event, Overwatch game director Jeff Kaplan said in a Developer Update video posted to YouTube.

Competitive Lúcioball, known as Copa Lúcioball, is the most exciting change—and it’s not all too different than how the original competitive ladder works. You’ll have to do your placement matches to get ranked, then play tons of games to work your way up to the top. Players will be able to unlock new sprays for their achievements within the three week season—all you have to do is complete your 10 placement matches.

Lúcioball’s top players—those able to place within the top 500 of their region—will be awarded a different special spray.

Gameplay for Lúcioball has changed, too. Remember that strategy from last year that had players booping goalies out of the goals? You can’t do that anymore. Likewise, Lúcio’s ultimate for the brawl has changed. It used to pull the ball toward him, so now the ultimate makes the hero stronger and faster, with a higher jump.

Lúcioball players will also be treated to new arena based off Sydney, Australia—where it’s not summer right now.

Summer Games will run until Aug. 28. Lúcioball is likely to go away after that, as it did last year. So clear your schedules—there’s a new ladder to climb.