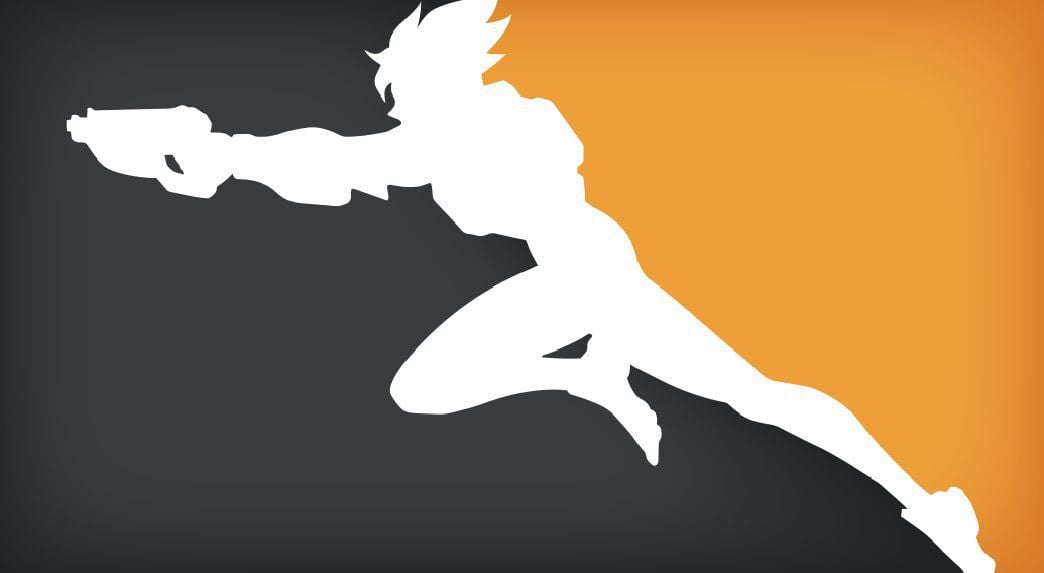 The phrase “Overwatch is a dying game” gets thrown around regularly—occasionally in jest, but often as a serious statement. And this is far from the only abuse Overwatch receives, both as a game and esport.

It ranges from casters being begged to abandon the game in favor of their old title, to the most frequent claim that the Overwatch League will be a failure. And we actually somewhat agree, as we share the sentiment that the Overwatch League will underwhelm—not because it’s going to be a failure in any sense, but because our expectations and desires are set unrealistically high.

This is a wonderful time for esports. Viewing numbers are climbing, and money is flowing. Games like League of Legends, Dota 2, and Counter-Strike: Global Offensive exemplify this, as tournaments put up impressive viewing figures and their players make comfortable livings.

The Overwatch League promises one of those things, and it isn’t the viewing figures. As we’ve recently been reminded with the Overwatch Contenders playoffs, Overwatch is not remotely close to the most popular esport.

Complaints about how difficult the game is to watch should, in theory, be abated with the new spectator mode. But the real issue here is that Overwatch hasn’t even begun as an esport.

The entire purpose of the Overwatch League is to promote the game and the esport on a global scale. We may want to see the league garner the same views as Riot Games’ LCS, but it’s an unrealistic expectation. Riot’s leagues have had years of marketing and competition to build their fan base, but Overwatch simply hasn’t had that yet. We need to be patient.

Let’s be frank—the views aren’t what sustains the league anyways. The money Blizzard will make from Twitch streams and ticket sales to a 450-seat arena is a tiny fraction of the overhead required to put on an event as long as the Overwatch League. Views alone will not keep the league afloat, but who cares?

Think about the insane amount of capital Blizzard will have flowing in from team buy-ins alone. Reports show slots going for $20 million, possibly more. That kind of money, multiplied by 12 teams, can keep the league afloat for years to come. And as the league expands, the available funds will only grow.

From Blizzard’s perspective, it doesn’t need the Overwatch League to be profitable right now. The players don’t need the league to be successful immediately in order to have a career either. With guaranteed minimum salaries, health benefits for the players, and the unprecedented amount of money available, the league will sustain itself for a few years regardless of viewing numbers.

The viewing numbers for the first season are unlikely to match our desires. But that’s fine. If in three or four years the numbers are still low, with no growth on the horizon, then we have some issues. But for now, we don’t need to worry.

We should remember that Blizzard made no promise that the league would garner record views. A promise that was made, however, was for a globalized league. And that promise has not been realized in the way many of us dreamed.

It was a beautiful dream—each team having a home arena with cities all over the globe represented. Sadly this is not the case, yet. There are just three teams representing cities outside of the United States, and as far as we know, all matches will be played in Los Angeles.

This fact has been a consistent source of disappointment for fans, and aptly so. Massive markets like Europe and China each have just a single city, while Korea—the region with the most top teams in the world—also has a single team. There’s no question that this is upsetting, as these regions want home teams to root for as well.

It’s certainly a disappointment as the globalization is not at all what we wanted. But it’s still going to be one of the most globalized leagues in esports. We have Korean, North American, and European rosters confirmed, with at least one Chinese roster likely. And many rosters are rumored to be fielding mixed nationalities.

It may not be quite what we wanted, but the Overwatch League is still promising and that really does summarize the entire league. It’s later than promised, but those who support the game are just as excited as ever. It won’t be as popular as we want it to be, however it will still provide some excellent competition.

We’ve been building up the Overwatch League in our minds to a point where it can’t possibly hope to be. This first year could be underwhelming, and that’s fine. The league has plenty of room to grow—we just have to give it time.