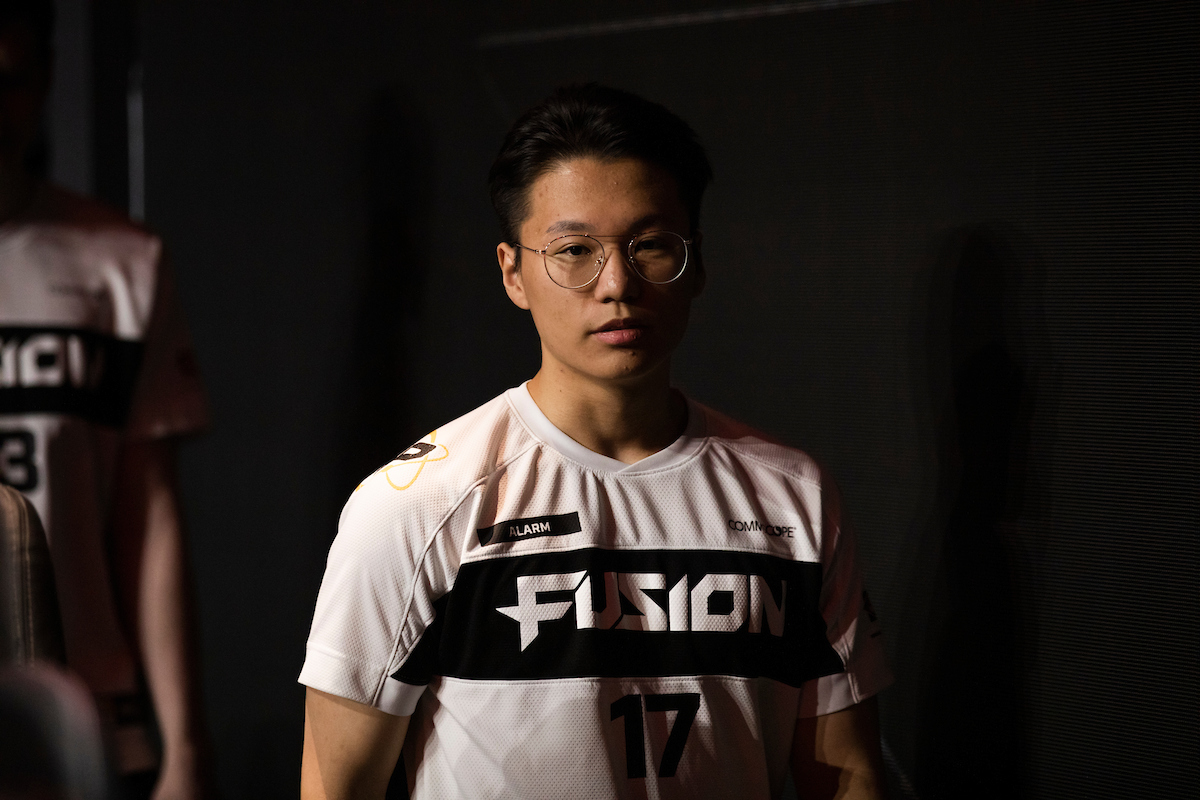 Alarm’s death was announced by his team, the Philadelphia Fusion, on Nov. 7. Details surrounding the cause of his death were never provided. The entire OWL community mourned the loss of Alarm, and now his life will be celebrated going forward with the Alarm Rookie of the Year award.

Alarm won Rookie of the Year in 2020 and was one of the best support players in the league. He was set to join the Fusion again for the 2022 season but died shortly after the 2021 season ended. Although his career in the OWL was short-lived, he was a highly decorated player. Besides his Rookie of the Year win, he was nominated for MVP in that same year and was selected for the Role Stars award.

An emotional video with clips of Alarm, his teammates, and some of his gameplay was displayed alongside the announcement that the Rookie of the Year award will now be named after him. In addition to his name being added to the award, the Fusion has seemingly added a patch to the team’s jersey to memorialize him as well. The patch was first spotted in a picture posted by Lee “Carpe” Jae-hyeok on Twitter.