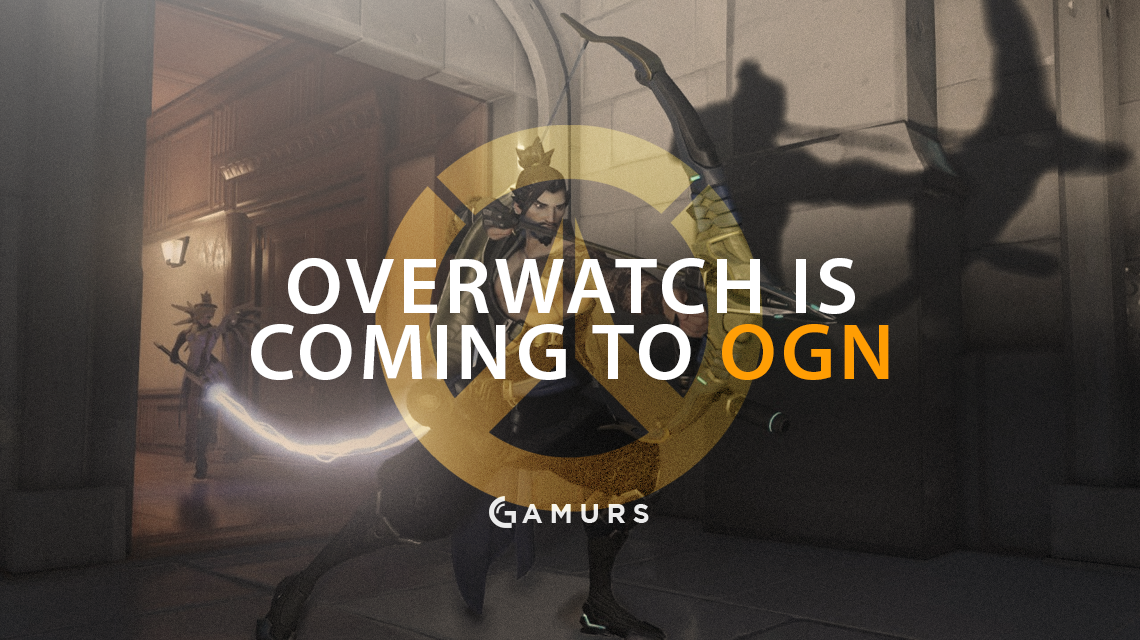 Today, the famous former Starcraft and current League of Legends casting duo DoA and Montecristo <a href="https://twitter.com/MonteCristo/status/776607377688711169" target="blank”>announced on Twitter that OGN will be hosting an Overwatch league with a prize pool of 200 million South Korean Won, or roughly $177,000 USD.

Overwatch will be the seventh game that I have casted in eSports, but my first FPS.

I have been working for months on it already!

This league is to be called Overwatch APEX and will host a total of 28 teams. Sixteen teams will take in the premiere level, 12 of which from South Korea, who will be determined from a series of online and offline tournaments. The other four teams will be invited from North America and Europe. The remaining 12 teams will compete in an amateur tournament consisting of all South Korean teams.

Overwatch has exploded in South Korea, holding the dominant rates of play in Korean PC bangs over League of Legends for the majority of the game’s life.

The tournament will be casted in part by Erik “<a href="http://lol.esportswikis.com/wiki/DoA" target="blank”>DoA” Lonnquist and Christopher “<a href="http://lol.esportswikis.com/wiki/MonteCristo" target="blank”>MonteCristo” Mykles and will run from Oct. 7 through December. Interestingly, these dates overlap with the League of Legends World Championship, likely meaning the legendary duo will not be attending the event.

Who do you think be invited from NA and EU? Let us know in the comments below and follow <a href="https://twitter.com/gamurscom" target="blank”>@GAMURScom on Twitter for further esports coverage.