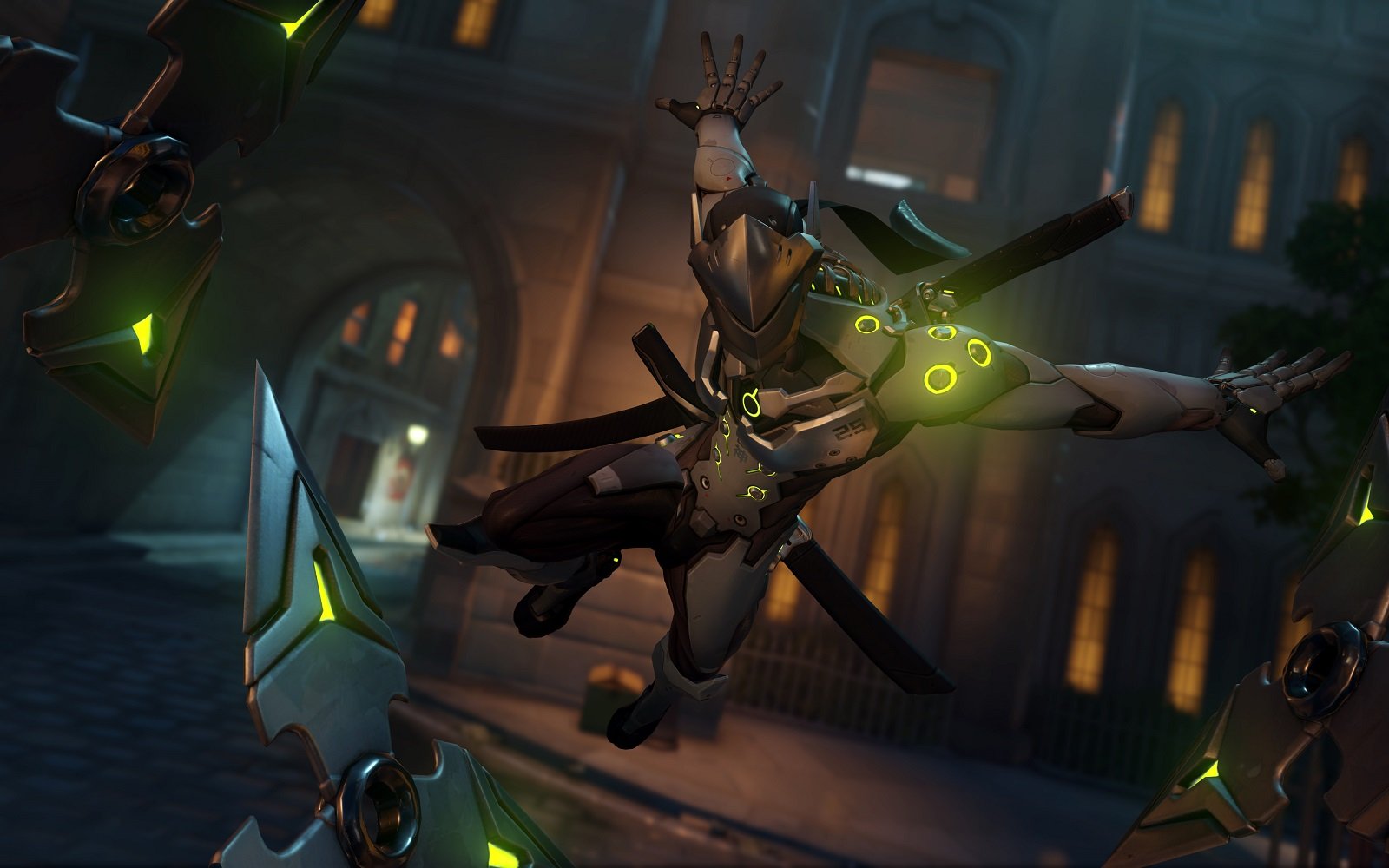 Kaplan decided to share a hero ranking list—ranking only by hero play time—on the Overwatch forum in a post, which has players discussing their perceived play time. Genji is a top pick in Quick Play matches within Aug. 2 to 9, he wrote, followed next by Doomfist. Hanzo rounds out the top three, followed by McCree and Soldier: 76.

Genji tops the list with a major play time difference—he’s got a dramatic lead, Kaplan said. And Kaplan was quick to point out that even his stat rankings can be misleading. “The stat here is ‘hero playtime’ and literally one hero could have had one more second of play time over another hero,” he wrote. “That doesn’t make someone better or worse, more OP, etc.”

Related: Blizzard is working to make Overwatch easier to watch—and it starts with the team’s color outlines

Mercy is the Competitive ladder’s outlier, like Genji in Quick Play, within the same time frame. D.Va follows, with Lucio, Genji, and Soldier: 76 filling out the top five.

“I’m not trying to make any points here,” Kaplan added. “I am just sharing the information since you’re having a discussion about what heroes you feel are in games right now. Obviously, what platform, region, skill rating, game mode, etc., you’re in has an influence on this as well.”

Here’s the full list in Quick Play hero play time from Aug. 2 to 9:

As Kaplan mentioned, hero play time isn’t exactly a great measure of a hero’s strength in Overwatch on its own. To really have a grasp at the game’s balance, we’d need more information—that he chose not to give—he added.

Before heading out of the thread, Kaplan also mentioned that Blizzard is looking into adding more detailed statistics to the Career Profile and statistics pages. A forum user suggested adding map-based statistics to the page, and Kaplan would love to. The only problem is that the team is working on limited time. “I really wish we had more time to spend on the career profile and stats pages,” Kaplan wrote. “I think we could do a lot more. I am hoping that we get some time in the future to make it better.”