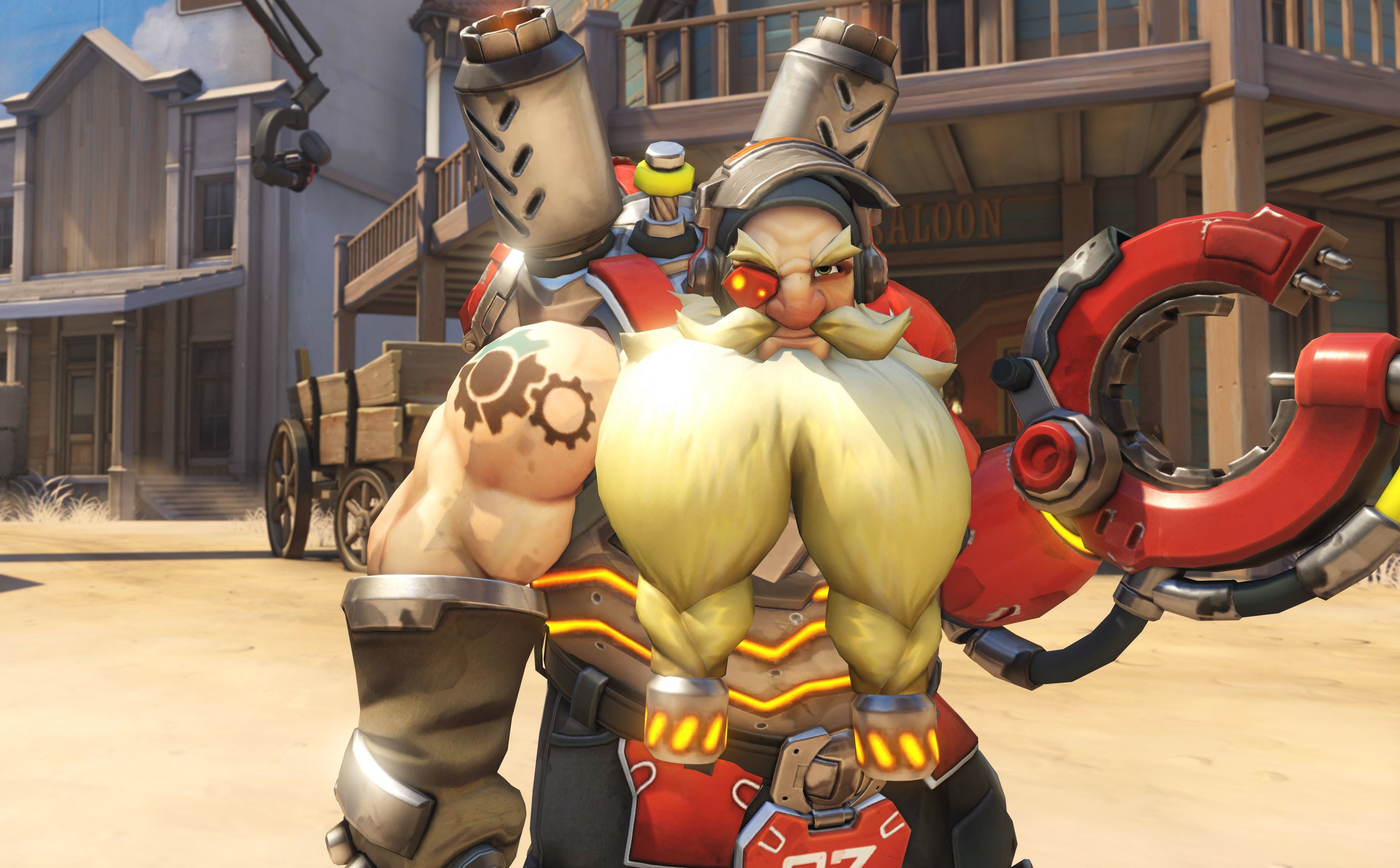 In a YouTube video, user Hunu shared clips of a team using this trick in a recent game. The exploit requires both Mei and Torbjörn and a bit of good timing to pull off.

To execute the exploit, Torbjörn needs to throw a turret in the air while the friendly Mei uses Cryo-Freeze to turn herself into a block of ice directly below the airborne turret. Once the turret has landed on Mei, it will disappear into the ice block. When the ice is destroyed, the turret will remain—but it will be completely invisible while still being active and continuing to fire at enemies.

The exploit was shared with the hopes of giving it the spotlight and making it common knowledge to force Blizzard into fixing the issue. Unfortunately for fans of the game, Blizzard has yet to make a statement regarding when the bug will be fixed.

Overwatch most recently has been experimenting with changes to many of the barrier-based heroes to steer the meta away from the overwhelming shield and barrier-heavy team composition. While these changes still remain on the Experimental Card and have yet to reach the live servers, a future update could not only bring these changes but also fix the exploit that currently exists in the game today.