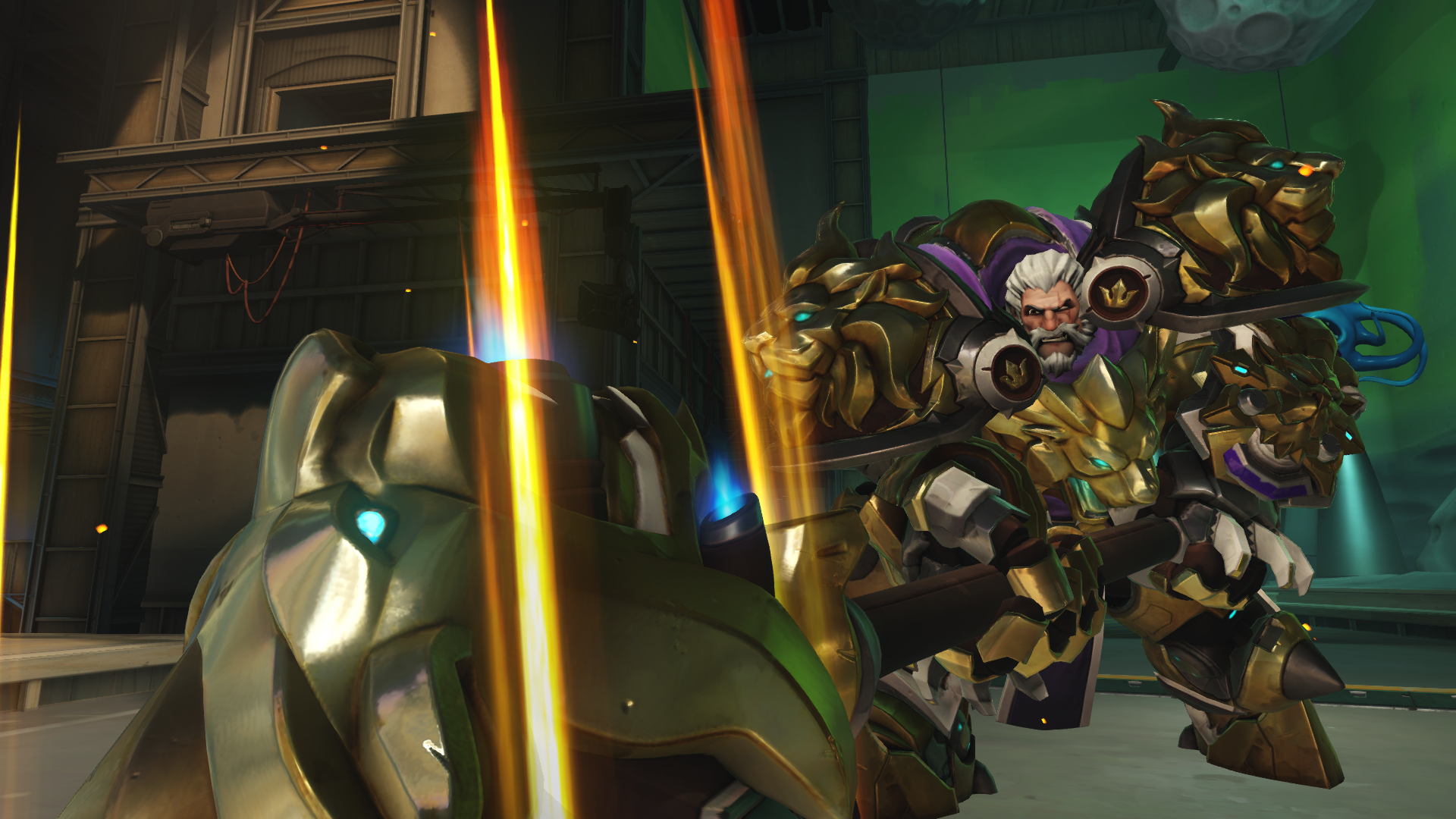 More than 1,000 teams entered Overwatch Contenders Season Zero in North America and Europe combined, but this weekend, one from each region will be named grand champion.

Blizzard’s first-ever scouting tournament started off with four days of open qualifiers across both regions. Over two weekends, the top 16 teams in North America and Europe were decided. Long days and grueling matches marked the open qualifiers—and plenty of the teams entered the group stage battered, but ready to fight.

Sixteen teams were then knocked down to eight in each region over another weekend of tournament play. Now, it’s time to determine a winner. Here’s when and where you can watch all of the Overwatch Contenders action.

Quarterfinal play kicks off on July 1 at 11am ET with eUnited versus Movistar Riders.

EUnited versus Movistar is the only quarterfinals match that will be broadcast during the European Overwatch Contenders playoffs. Singularity versus Laser Kittenz, 123 versus Rest in Pyjamas, and Misfits versus Bazooka Puppiez will all happen off-stream at 11am ET.

Overwatch Contenders continues on July 2 with the North American playoffs. After a scheduling change, the quarterfinal matches will begin at 3pm ET. The only match to be broadcast, however, is Detroit Renegades versus FNRGFE.

The winner of the event will win part of the $50,000 prize pool. Head to the Overwatch Contenders Twitch channel for the broadcasted matches. Nearly a month of Overwatch has come down to this weekend’s games.