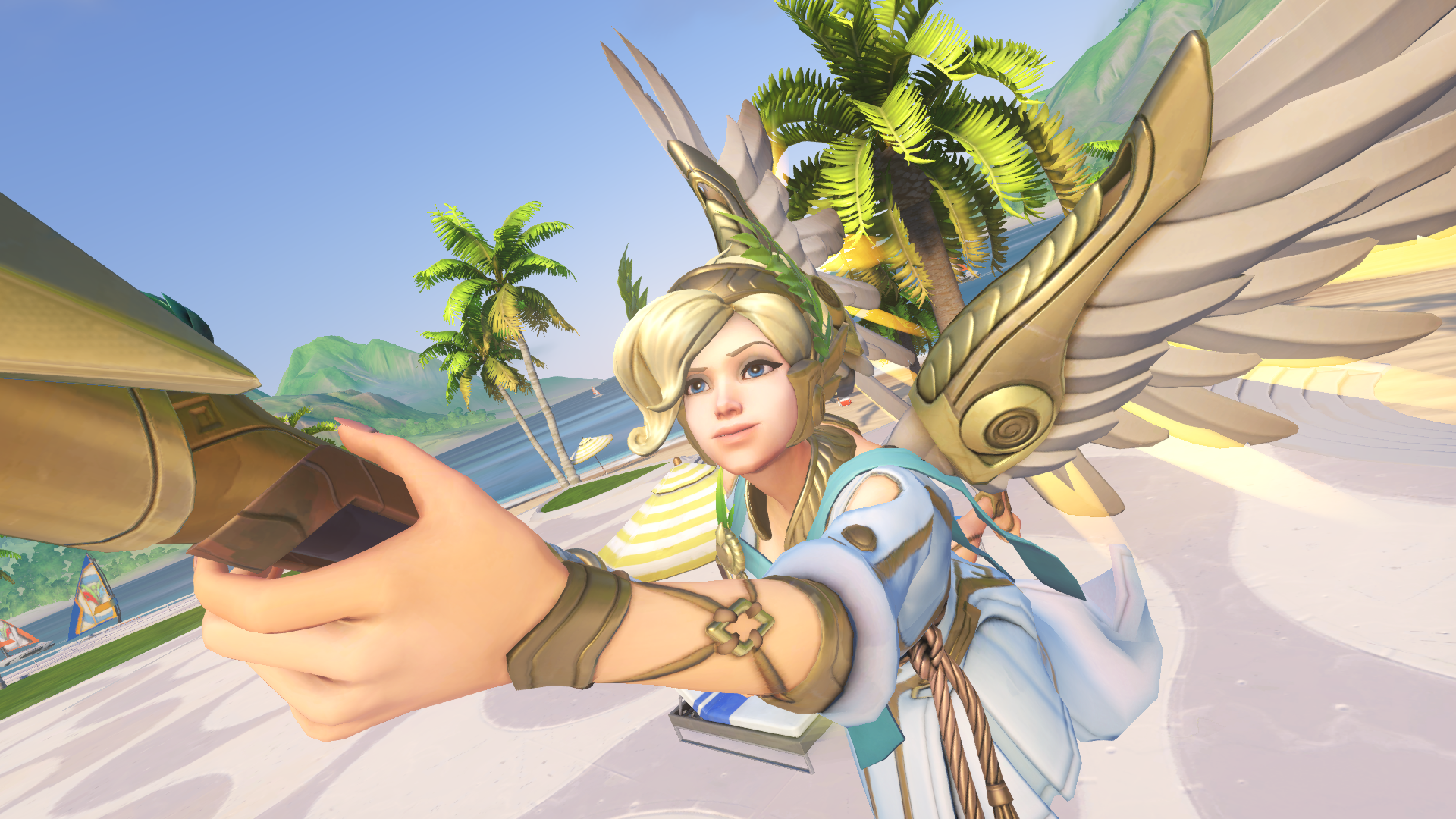 Overwatch game director Jeff Kaplan arrives with good news—changes are incoming for the next season of competitive Overwatch.

One of the more noticeable changes is that competitive seasons will now last for two months instead of three. Kaplan said that one month seasons in the beta influenced its increase to three months, as they felt much too short. A three-month duration has been working, but Blizzard found that players simply play more at the beginning of the season and then tend to fall off—both in play time and in how serious they take the matches.

Overwatch players ranked as diamond or above will be happy to hear that skill rating decay—which kicks on if a certain number of matches per week isn’t met—will be reduced. The changes are minor, Kaplan said, with the number of required matches per week being reduced from seven to five. Should players not meet that amount of games per week, they’ll decay 25 points instead of the previous 50 points deducted.

Blizzard has more ideas in the long term for removing skill rating decay altogether, but for now, it’s necessary for holding off unwanted behaviors from players. Like, you know, reaching a high point and just not playing. Kaplan didn’t mention a timeline for these adjustments.

But how are those rating points earned? By completing placement matches, of course. Thankfully, that system is getting a tweak, too. Gone are the days where a player reaches diamond in one season and is placed in platinum the next. Blizzard used to place players a little lower than where they should have been to give the feeling of improvement. But this didn’t work for everyone: It just made some people feel bad, Kaplan said.

“It felt wrong deflating you on purpose just to feel a sense of progression later,” Kaplan said.

Players should find themselves being placed more or less where they should be in regard to their actual skill rating. It’s not a guarantee that players will end up where they want to, but it’s more likely.

Kaplan also mentioned changes for control maps. Instead of being best-of-five matches—where you have to win three rounds—control maps will be best-of-three. Control matches were just too long previously, and this should fix it. All players have to do now is win two maps.

Lastly, highly-skilled Overwatch players will now see longer wait times for matches. The team wants to make sure top-tier players see matches where there is a 50 percent chance of each team winning—and that was compromised in the past to reduce wait times. Most players won’t see any changes here, but Kaplan said it’s for the better.