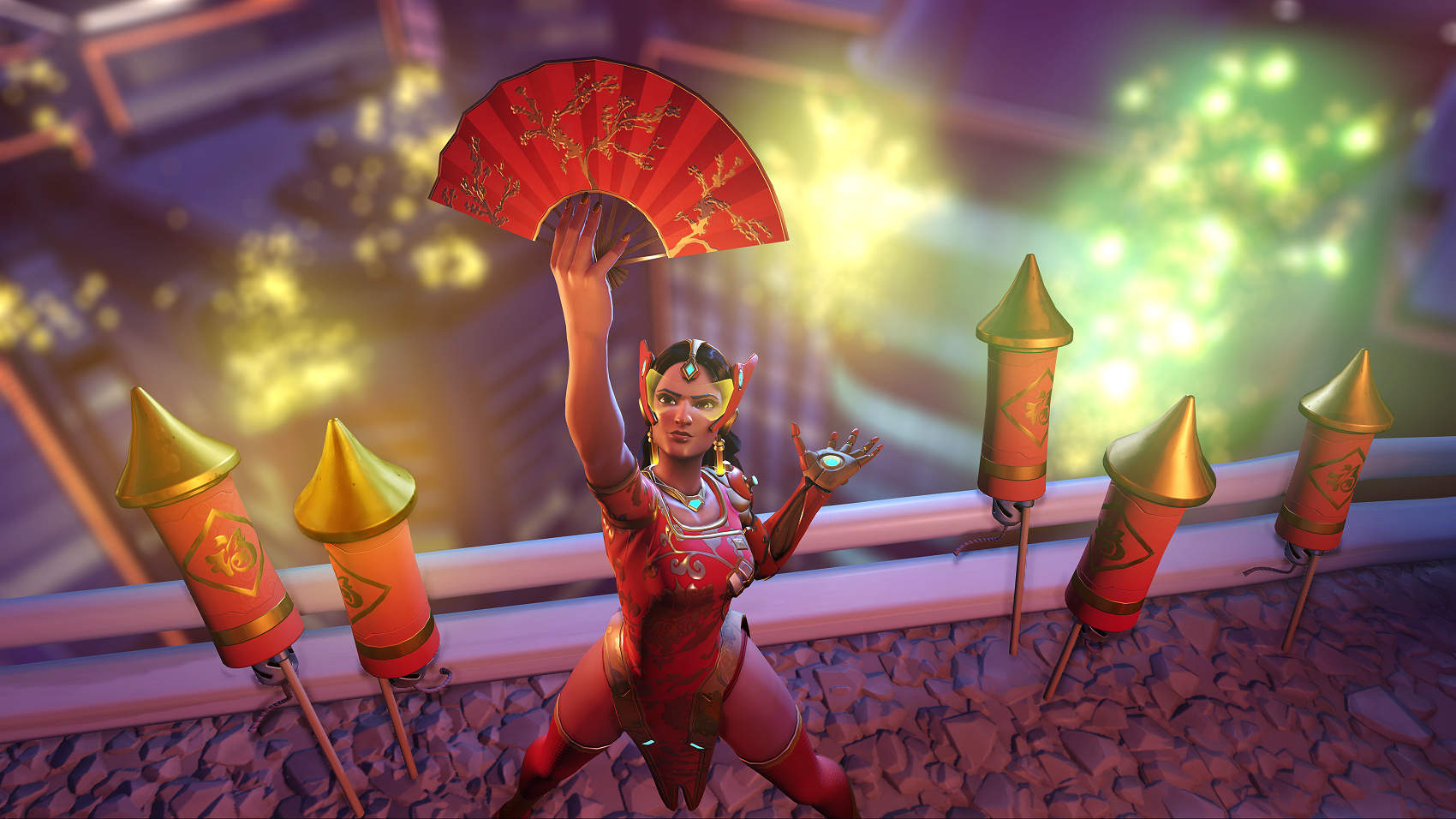 Competitive Overwatch players have until Sunday to grind to the top of the ladder. The game’s eighth competitive season ends this weekend.

Season eight officially ends at 4pm PT on Feb. 25. Competitive Play will remain offline for a short break before season nine begins on Feb. 28 at 4pm PT. When the new season begins it’ll work just it did in season eight, where there were some slight adjustments to the way skill rating works.

As always, any player that completed their placement matches in season eight will receive a special spray and player icon—both of which will be unlocked in Overwatch once the season officially ends. Players that reached the top 500 list will be rewarded with an extra player icon and an animated spray.

Competitive points are also handed out according to player placements. The amount earned is based on the maximum skill rating achieved during the season.

The sames goes for season nine. By completing placement matches for the new season, players will earn sprays, icons, and competitive points based on their placements. But those rewards are a long ways away—let’s get through the end of season eight, first.