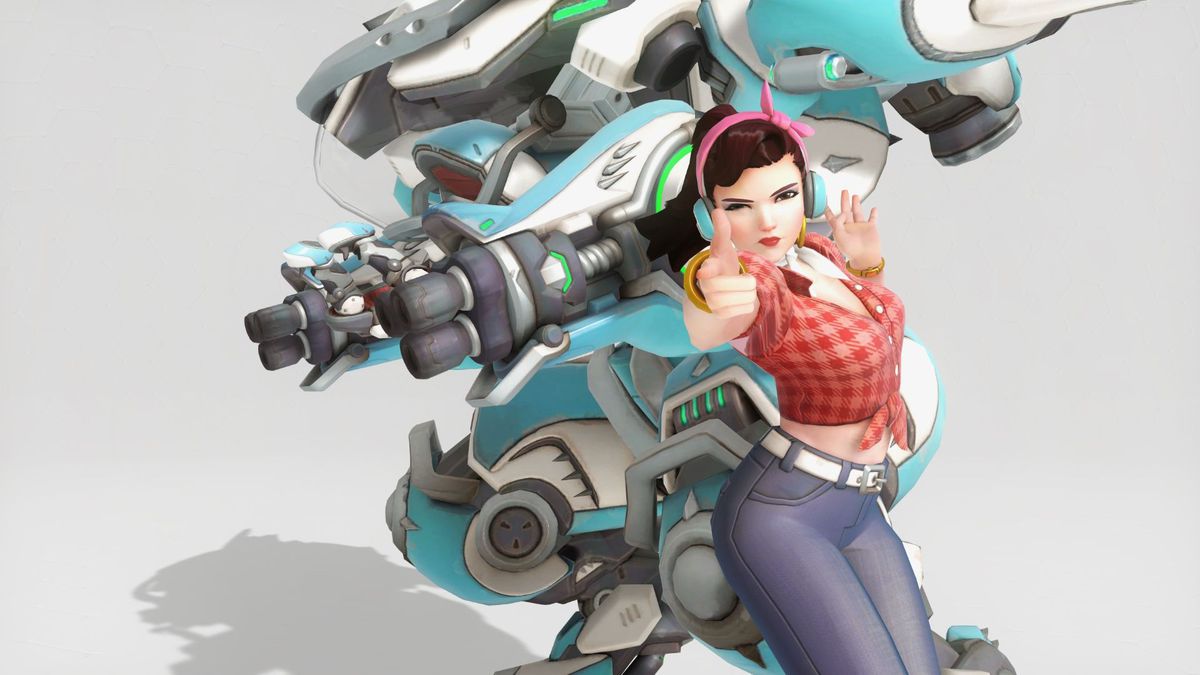 Overwatch players are no longer forced to commit to one skin before heading into a match.

Starting tomorrow with Overwatch’s Year of the Dog event, players can change their skins at the start of a match as the team is assembling. Blizzard hasn’t given a ton of detail on the new feature, but it looks pretty simple from the GIF posted on Twitter.

Related: Everything you need to know about Overwatch’s Year of the Dog event

Players have been clamoring for this feature for a while now. Competitors can match (or not) to align with their team, creating a ton of fun possibilities here—maybe there’s a team full of Seoul Dynasty players ready to express their devotion to the Overwatch League squad, or perhaps everyone’s feeling festive and wants to bust out their holiday skins. Feeling spry? Go back in time with the Overwatch heroes’ younger skins, like young Ana and Reinhardt.

Blizzard clarified on Twitter that players can only change skins at the beginning of the match. If a player changes heroes mid-match, they won’t get the chance to adjust their skin.

PlayStation 4, Xbox One, and PC players will see the adjustment when Year of the Dog goes live tomorrow.