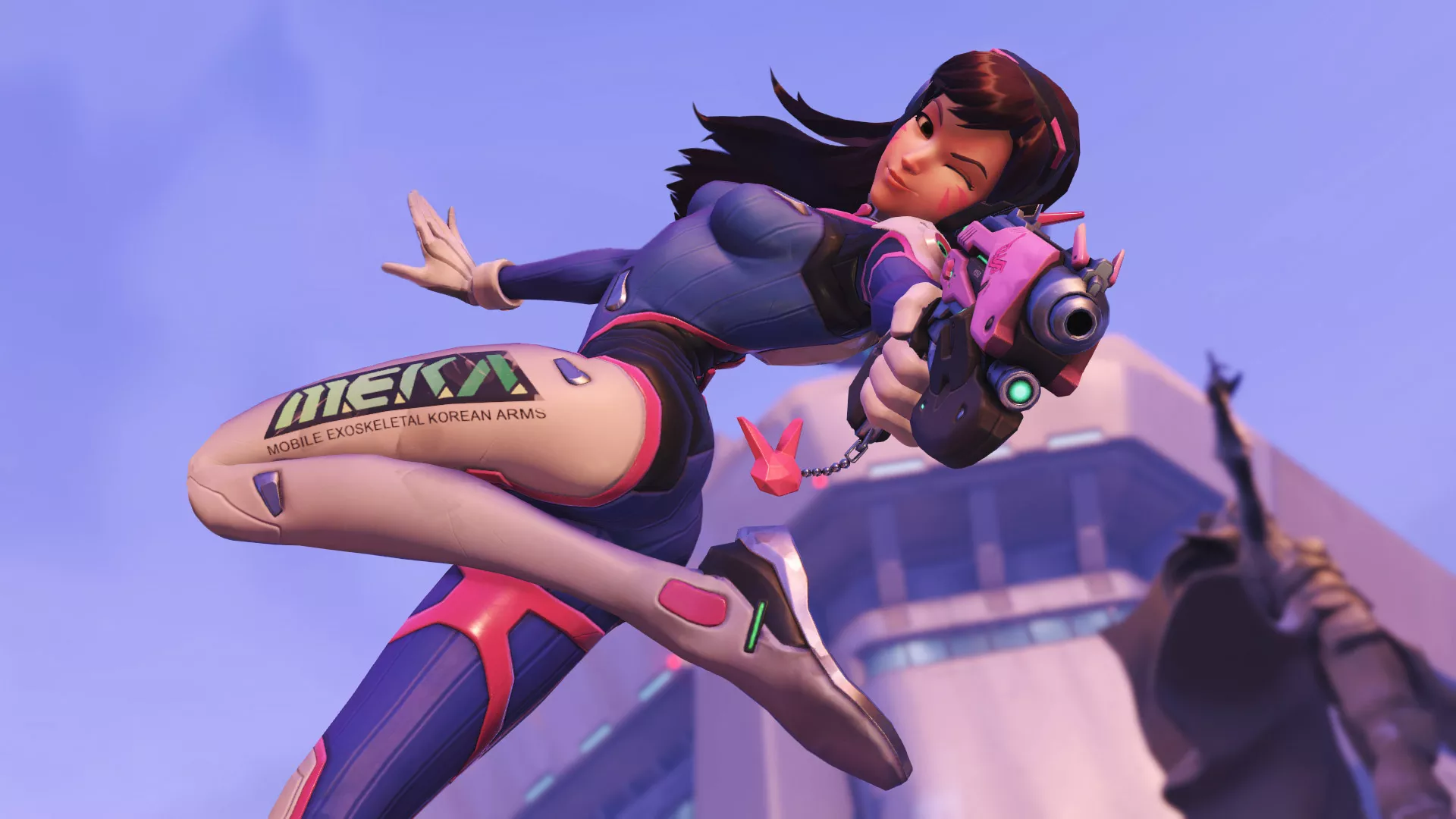 Just few days ago, Blizzardlaunched with a new title to change the landscape of eSportswith a completely new genre. You may ask, “How big isit?” Well, why don’t you ask Day9 what he’s heardthe past few days?

Blizzard is notorious forcreating historical games. Just to name a few, Diablo III sold 30 million copies worldwide as the tenthbest-selling game of all time, the original Starcraft sold 11million copies to be named as the “dad” of eSports, andWorld of Warcraft sold 14 million copies of the game, including theexpansion packs, to be one of the world’s most played MMORPGgames of all time. Here we are to experience, yet, anotherfranchise name to make history under Blizzard.

It did not end there. 81 millionhours were played during the open beta with 37 million matchesplayed around the globe. Moreover, Overwatch climbed to the top asthe most viewed game during the day of its release with morethan 250,000viewers concurrently. Overwatch,currently, remains as one of the top 5 most daily viewed games ontwitch since its release, giving hope to what can only be calledthe “new eSports frontier.”

How on Earth did Blizzard hitthose remarkable numbers? There are many factors toOverwatch’s success, but we will break it down to generallytwo reasons:

While the Overwatch hype isincredible, only time will truly test how large Overwatch willbecome. Differentiating fromthe mainstream games of today can create a breather for players,which can help develop Overwatch into the next “StarCraft.”However, League ofLegends and Starcraft: BroodWar did not turn into theeSports games we know today just from the beginning of theirreleases. In fact, both games became what they are because of theircommunities’ neverending growth. The community dictates over howthe game will do in the eSports market. If the current players ofOverwatch really love the game and its community, Overwatch willnaturally grow into an eSports game that Blizzard has been waitingdecades to create.