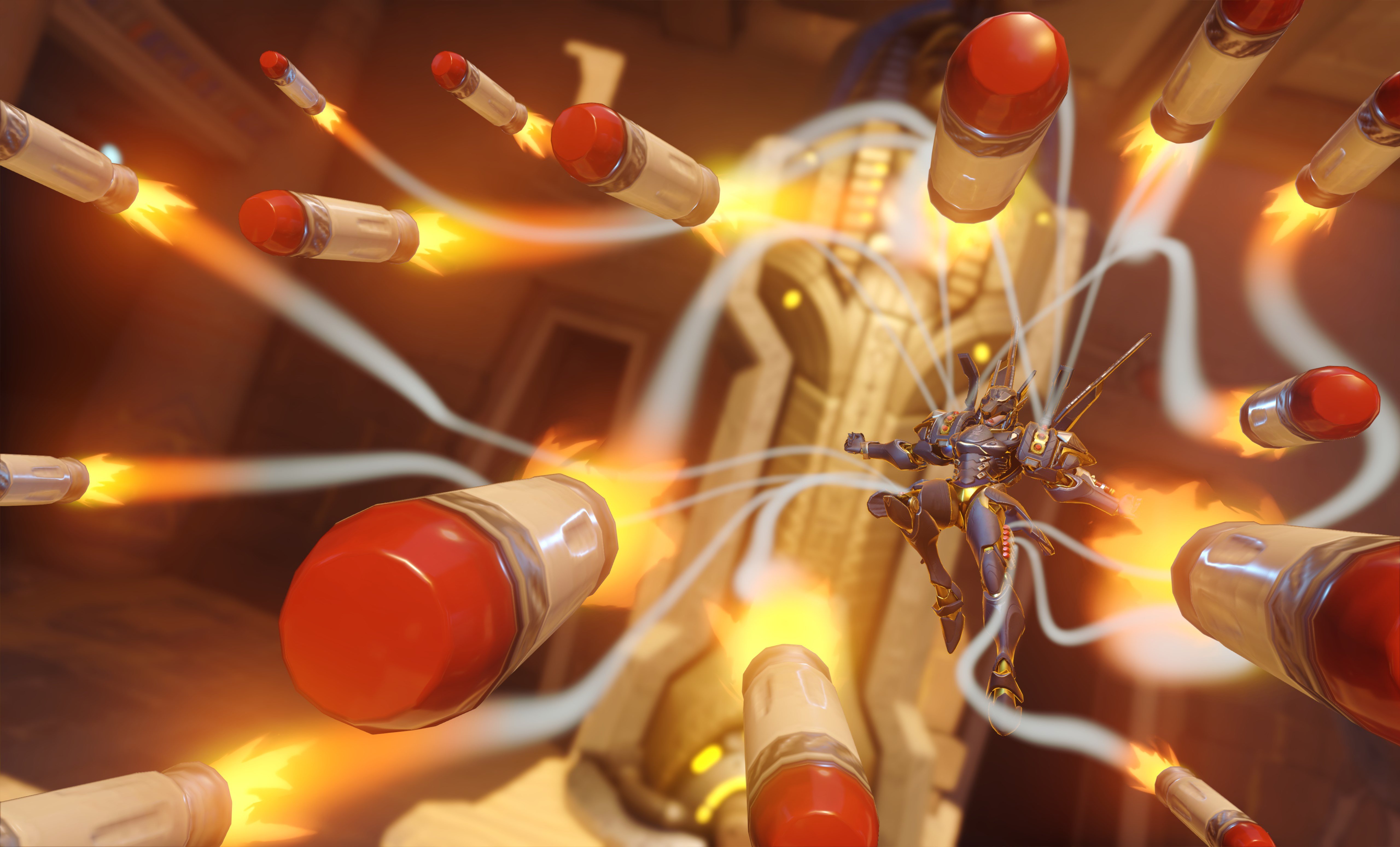 The new king of gaming in Korea is Overwatch.

For the first time in over four years, League of Legends is not the most popular game in Korean PC bangs—that title belongs to Blizzard’s new shooter, Overwatch. This week’s statistics from Gametrics, which provides stats from Korea’s most popular PC bang software, list Overwatch at 30.36 percent of the market, with League of Legends at 27.86 percent. Clocking in at a distant third is Counter-Strike clone Sudden Attack at 8.3 percent.

That continues a trend since the new shooter’s launch on May 23.

Statistics from another PC bang chain, GettGold, already labelledOverwatch as the most popular title nearly two weeks ago. Now, with the new Gametrics data, there’s no disputing it.

Of course, that may not mean Overwatch is the most popular game in Korea overall. It’s only been one month since its release, and could still be riding a wave of post-launch hype before the shiny new toy loses its novelty. The PC bang stats also may not reflect what’s happening in Korea homes. League of Legends is free to play at home, and while paying about $1 an hour at a PC bang lets you play with all heroes unlocked and a boost to the rate you earn in-game currency, that $1 an hour will also let you try Overwatch without shelling out $40 for a retail copy.

That said, there’s no denying Korea’s appetite for all things Overwatch. The game is incredibly popular among fans and hardcore gamers. Koreans are the most rabid fans of the game’s budding esports scene. Top esports players and streamers like Brandon “Seagull” Larned, interviewed today on Korean new site Inven, and EnVyUs’ Ronnie “Talespin” DuPree are superstars overseas. With Overwatch’s competitive play mode set for release within the week, it’s hard to see the game’s popularity changing in the world’s esports capital any time soon.