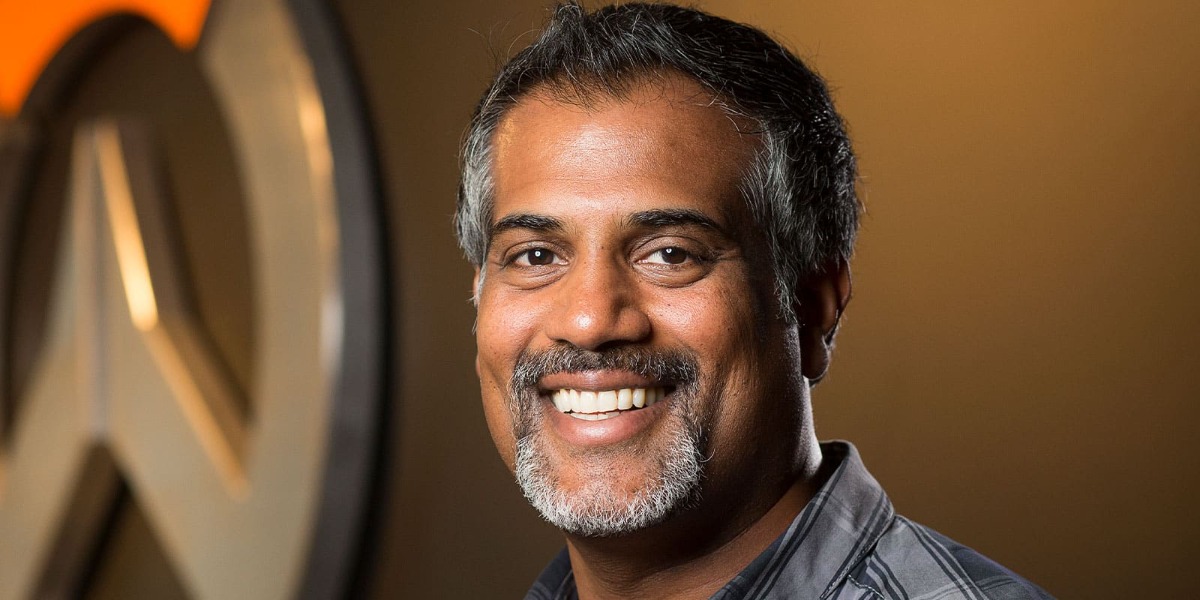 Chacko Sonny, executive producer on Overwatch and Overwatch 2, is leaving Blizzard after this week. Sonny has been at Blizzard since 2016, when he started as a production director for Overwatch.

According to an official Blizzard statement, Sonny is leaving the company to “take some time off after 5 years of service. The deep, talented Overwatch team is making excellent progress on Overwatch 2, and thanks to their hard work, the game is in the final stages of production. We’ll be sharing more at the Overwatch League Grand Finals later this month.”

News of Sonny’s departure comes after Blizzard’s chief legal officer Claire Hart resigned from the company last week. Like many of the Activision-Blizzard resignations that have occurred since the harassment lawsuits began, Sonny hasn’t publicly commented yet on his departure. The Overwatch team has seen a lot of high-profile exits in recent years, with both former game director Jeff Kaplan and lead writer Michael Chu now gone from the Overwatch team.

A few Blizzard employees anonymously spoke with Bloomberg on Sonny’s departure, saying there weren’t any harassment allegations against him as far as they knew.

Sonny previously worked at Sony Santa Monica as a director of product development on AAA titles like God of War. According to his official LinkedIn page, Sonny also worked at Activision from 2010-2012 as the head of Beachhead Studio on the creation of Call of Duty: ELITE. He was also employed by  Activision back in the late 90s for three years as a producer on titles like MechWarrior 2.